HeartlandDiaryUSA.com Election 2020,Politics – Down and Dirty “Come back, Never Trumpers. All is forgiven!” (Read my RCP column here)

“Come back, Never Trumpers. All is forgiven!” (Read my RCP column here) 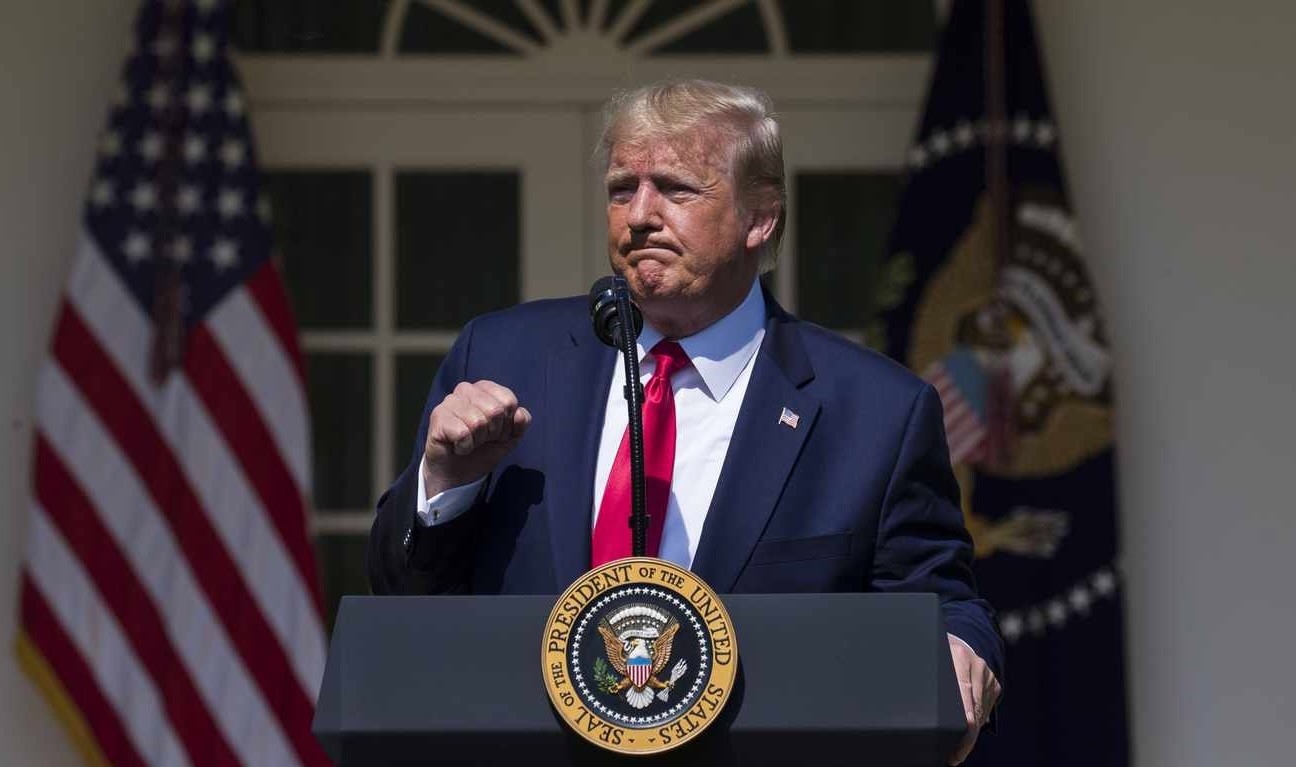 I wrote this column for Real Clear Politics before the idiotic Ukraine Witch Hunt began, but it just reinforces my belief that the Never Trumpers need to wake up and smell the coffee. It’s time for all true conservatives to circle the wagons and work with President Donald Trump to preserve our country and our Constitution. This is my plea for party unity before it is too late. Democrats will do anything to regain power. Republicans need to do whatever it takes to prevent that. Don’t ever call yourself a conservative again if you can live with a President Joe Biden or a Elizabeth Warren.

Comes Back, Never Trumpers. All Is Forgiven!

I know that it’s painful — and sometimes humiliating — to admit you were wrong, but it’s also the start of healing.

That’s why I’m reaching out to my former friends to tell them all is forgiven for that time in 2016 when they abandoned their family and tried to start a new and exciting life with that political femme fatale, Hillary Clinton.

You know who you are, Never Trumpers. Don’t make me name names.

Of course, I am not talking to the Never Republicans who disguised themselves among the Never Trumpers — people like Ana Navarro and the despicable Ricks (Tyler and Wilson) — who have never supported the Republican platform, but found it was a convenient jumping-off place to land in front of the TV cameras of CNN and MSNBC. They don’t want to return to the Republican Party, and the Republican Party (if it is smart) would bar the door before it ever made the mistake of welcoming them back into the fold.

Nonetheless, there are hundreds of thousands of erstwhile Republicans who are on the outside looking in, shivering in exile in a self-imposed gulag of superiority, who may just be ready to do a searching and fearless moral inventory of their fears and resentments about Donald Trump and admit that they were wrong — sincere but wrong.

It is, of course, understandable that some heartland Republicans were nervous about handing the reins of the party to a New York celebrity and real-estate tycoon who had a history of supporting Democrats and thumbing his nose at taboos.

But what is not understandable — and in fact never made sense — is that these Never Trumpers who were worried that Trump might be a closet liberal decided they were better off with woke Hillary Clinton as president than risk the possibility that Trump might punk them by appointing his lib sister to the Supreme Court.

Let’s just say that you wacky Never Trumpers weren’t quite thinking straight and made the mistake of your lives, but now you’ve had three years to think about it — and to see the real results of a president who fights for conservative principles instead of just talking about them — and I am confident you are ready to acknowledge the error of your ways.

Blame the Fake News Media if you wish for why you crashed on the rocky shore of reality — you are not the first who have been led astray by their siren song. But whatever you do, as we head toward the 2020 election, stop thinking about politics as it used to be, or as you wish it was, and face the truth about this moment in history and the role you can play in not just reelecting Donald Trump but in preserving the Constitution and saving the republic.

If you’ve been paying attention since Trump was elected on Nov. 8, 2016, you surely know by now that you were dead wrong about him. This is a president for the times we live in. Try to imagine the founding of our nation without George Washington to steady it. Try to picture the outcome of the secession of the Southern states without Abraham Lincoln there to stand against it. Think of the Apollo moon shot without John Kennedy to launch it.

Now think of the war against the Fake News Media without Donald Trump to fight it. Think of the Supreme Court without Trump’s conservative appointments to balance it. Think of the economy without the Trump administration’s tax cuts or its war on restrictive regulations. Think of the wasted billions of dollars if Trump had not pulled the United States out of the idiotic Paris climate accords. Think of the porous border without at least the promise of a wall. Think of the FBI still being run by corrupt James Comey and Andrew McCabe.

Or just look at what has transpired in the past two weeks, and ask yourself how you could ever allow a Democrat back in the White House rather than vigorously support the reelection of Donald Trump.

Comey was found by the inspector general of the Justice Department to have engaged in a covert partisan operation against the Republican president-elect of the United States on the basis of a phony dossier put together by Democrats with the help of Russians. Despite this, Comey and his co-conspirators have not been charged with a crime, nor do they seem to have any shame about their role in the biggest political scandal in American history.

Speaking of no shame, what excuse is there for The New York Times, which recently pledged to devote its newsroom to proving that President Trump is a racist now that the Russian hoax has collapsed. This despite the fact that Trump has helped raise blacks and Hispanics out of poverty more than anyone in history and has broadly and repeatedly condemned white supremacy and racism.

The same newspaper has just printed scurrilous allegations of sexual misconduct against sitting Supreme Court Justice Brett Kavanaugh on the basis of one drunken recollection by a partisan political opponent of Kavanaugh about an incident that not even the supposed victim says happened.

Moreover, and perhaps more terrifying of all, at least six of the Democrats running for president called for Kavanaugh to be impeached on the basis of this one unsubstantiated rumor. They are Sens. Kamala Harris, Elizabeth Warren and Cory “Spartacus” Booker; former San Antonio Mayor Julian Castro; South Bend, Ind., Mayor Pete Buttigieg; and former Texas Rep. Beto O’Rourke. Most scary? All but Beto and Buttigieg have law degrees. Apparently they missed the classes on rules of evidence and/or libel.

Speaking of those magicians running for president on the Democrat ticket, how can you possibly consider helping to elect someone who promises to pull a Green New Deal out of his or her hat (or some other dark place)? How can you vote for someone who believes in open borders or thinks that Ruth Bader Ginsburg is the very embodiment of judicial temperament? How about that time when they all raised their hands for giving free health care to illegal aliens?

This is just the start of what could be a very long list. At some point after riding this tornado, you have to wake up and realize we are not in Kansas anymore, Toto!

The enemy is so low that they will say or do anything to gain and keep power. There is no going back to the days of comity and dignity in our political discourse. We are now engaged in the equivalent of trench warfare, and if the Democrats are fighting without rules, they are going to win unless they are met with a determined opponent willing to do anything to preserve and defend the U.S. Constitution and the country founded upon it.

The only person on the national stage who seems to consistently understand that is President Donald Trump. But he can’t do it alone. He needs you. And that means he needs you to stop being a Never Trumper and start being a Republican. Again.

Pick up your phone and call your friends. Tell them you’ve seen the light! If they are still in the darkness, help them to come into the light themselves. This is your destiny. This is your calling. This is your chance to make a difference. If any Democrat is elected president instead of Donald Trump, there will be hell to pay — not just for you, but for the country you love. 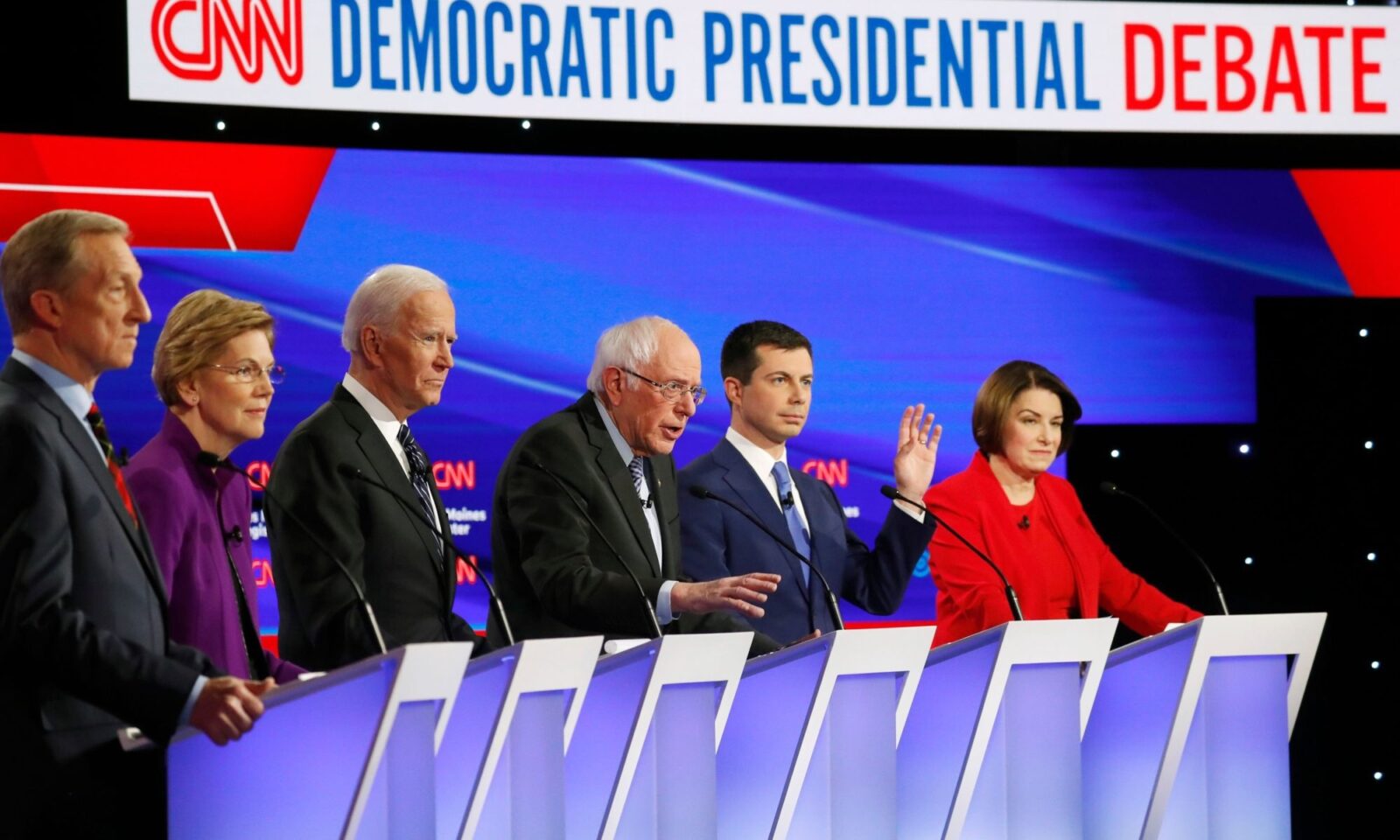 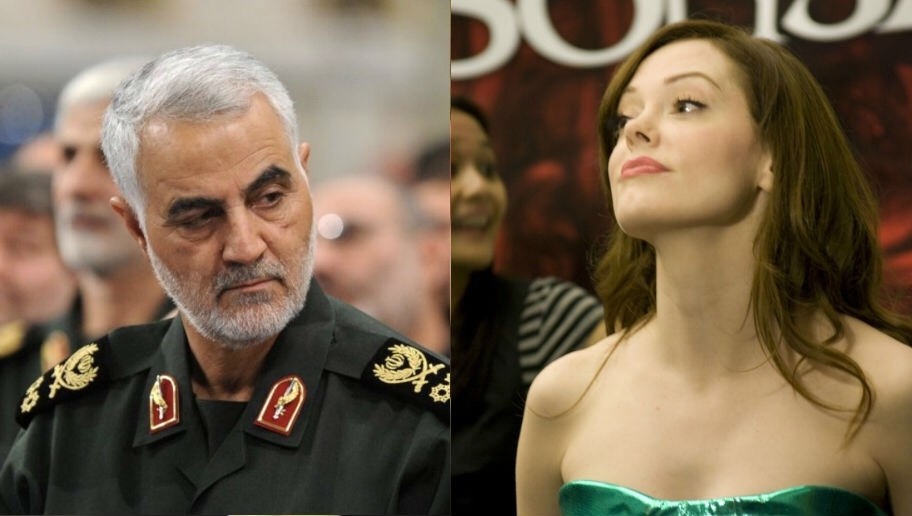