HeartlandDiaryUSA.com coronavirus,Election 2020,MAGA,Never Trump Nonsense,Politics – Down and Dirty,The Media Mess WTH! Stupid Dems try to smear Trump for not wearing mask in his own hotel!

WTH! Stupid Dems try to smear Trump for not wearing mask in his own hotel! 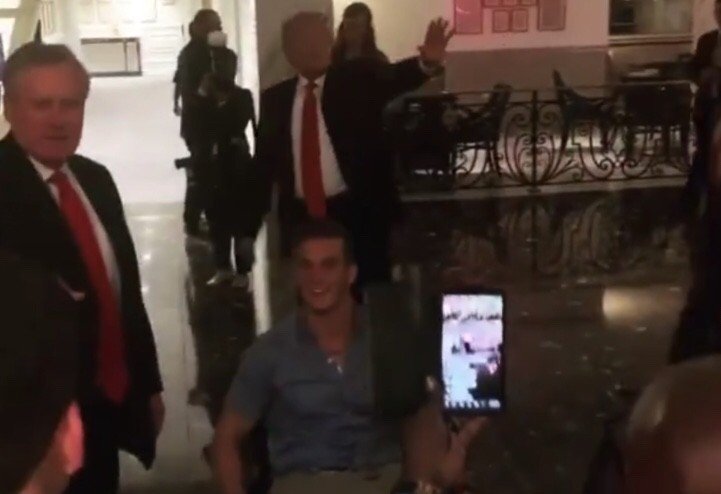 Really!?!! The Washington Post put its crack editorial team on the breaking news story that President Trump was spotted in the lobby of the Trump International Hotel on Monday without (shudder!!!) a mask!

Turns out he was holding a fundraiser for Madison Cawthorn, the 24-year-old wheelchair-bound rising GOP star who is running for Rep. Mark Meadows’ former seat. When they met in the lobby, they weren’t masked, but more importantly they were “unmasked while Republican.” Can you imagine how many people don’t wear masks every day in DC? Yet there have only been four fines issued. Selective prosecution, anyone?

This would be hilarious if it weren’t so stupid! Amazon billionaire and Post owner Jeff Bezos’ vendetta against Trump has been reduced to absurdity.

Apparently, the Alcoholic Beverage Regulation Administration of the District of Columbia can’t even issue a fine unless their own inspector sees the violation, so the whole thing was moot since there was no inspector on hand Monday for Trump’s visit.

That didn’t stop the Post from finding an excuse to write a story. In a shocking coincidence, the DC mask police visited Trump’s hotel on Wednesday (can we guess they were tipped off by the Amazon Post?!?) and found (wait for it…) NOTHING! No violations! No COVID criminals! Everyone wearing their masks! A complete zero of a story!

But that didn’t stop The Post from writing a 25-inch story on the supposed outrage! And not just any 25-inch story, but one that required two bylined reporters and two bottom-of-the-story contributors to get it just right! The headline summed up the “Orange Man Bad” rhetoric of the entire story: “President Trump attended a fundraiser without a mask. The city sent an investigator to inspect his hotel.”

This is like something out of Gotham City. Sound the Bat Alarm, Robin!

You can read the entire miserable story for free at sfgate.com, which is an affiliate of the Post. The headline there was even better: “President Trump was maskless in the lobby of his D.C. hotel. The city plans to investigate.”

You can’t make this stuff up. It’s like a “Saturday Night Live” skit from the classic Chevy Chase news cast. Move over, Fake News! The Post is now in the comedy business! 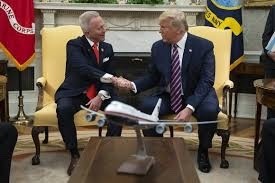 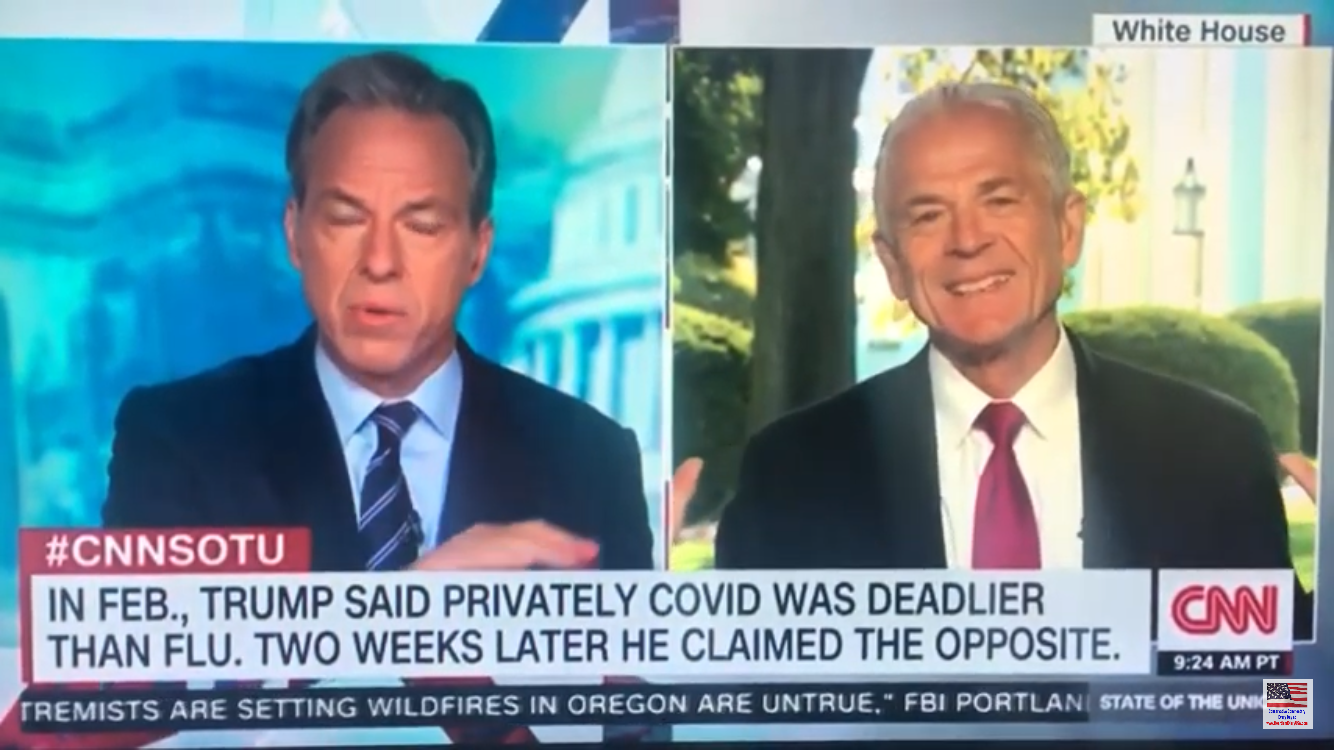