HeartlandDiaryUSA.com Politics – Down and Dirty A look at the ‘dead heat’ in Montana’s Senate race

A look at the ‘dead heat’ in Montana’s Senate race 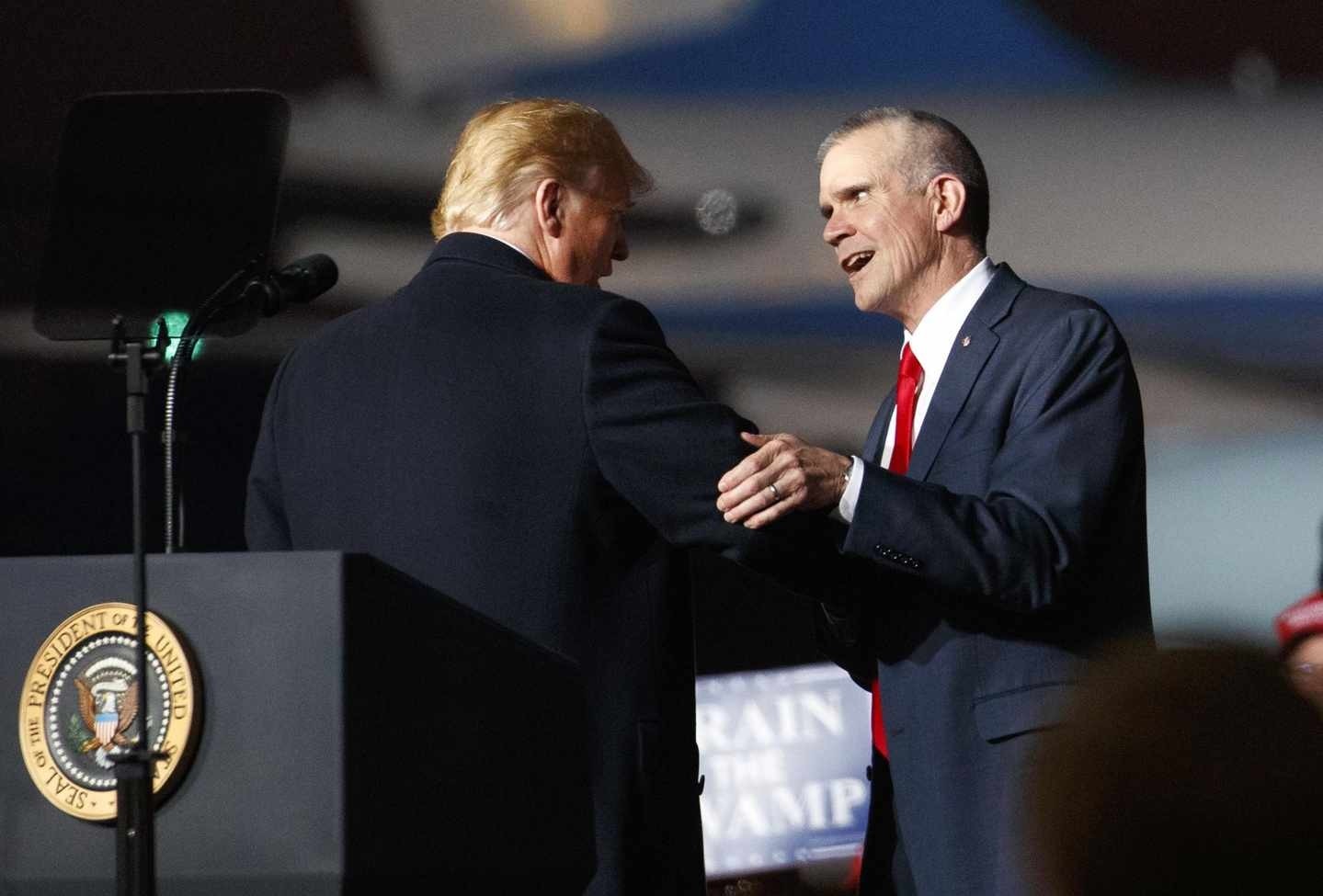 The last poll in Montana’s Senate race shows a dead heat between Democratic Sen. Jon Tester (50.1 percent) and Republican challenger Matt Rosendale (49 percent). The poll by the Trafalgar Group suggests that it could be a late night for those of us in Montana who will follow the balloting results tonight.

Trafalgar has a pretty good track record, including predicting that Trump would win in Michigan and Pennsylvania in 2016, but I took a look at the inner workings of the poll of likely voters and found something interesting. The poll seems to have oversampled women voters by a significant margin. Men only made up 43.9 percent of the sample while women made up 56.1 percent. Since women tend to favor the Democratic candidate in this and other polls, that could provide a large skew in the results if the split is not accurate.

I just don’t believe women will outvote men by that large a margin. If I am right, then the race will be even closer than Trafalgar predicted, and could swing to Rosendale. My guess is that Rosendale wins by less than half of a percentage point, thanks to four visits to the state by President Trump. including the last one on Saturday at Belgrade

(Word of caution: Trafalgar’s latest poll did not include Libertarian Rick Breckenridge. Although Breckenridge through his support to Rosendale in the last week of the campaign, he still would have gained some votes both before and after that announcement. Those votes might siphon support away from Rosendale.)

Interestingly, another poll released over the weekend showed Rosendale ahead by two points. That poll by the progressive group Change Research was only the second one all year that had Rosendale in the lead. I’ll stick with my prediction of a 1/2 point or less victory for Rosendale.

This story made my day. I have been hoping some self-important idiot would run against President Trump. Corker or Flake or Kasich — it’s all the same to me. Let them all run and expose themselves as phony conservatives who only crave the tickling of their ears by reporters and ...

I didn’t know James Woods was locked out of Twitter until the day last week when Facebook announced that conservatives are “dangerous.” Woods doesn’t use Facebook or he would no doubt have been banned along with Alex Jones, Laura Loomer and others. But the treatment of Woods on Twitter is ...