“The Trump Derangement Syndrome is strong with this one!” That’s what Obiwan Kenobi would have said about Washington Post columnist Karen Tumulty, whose piece today was headlined “Does anyone love our military less than President Trump?”

Is that a trick question? Nope, just more insanity in the Mainstream Media.

Her entire column is so typical of the left. Lies, distortions and fake news.

Turns out for instance that the reason President Trump canceled a planned appearance Saturday at a battleground cemetery in France was not because of the weather as he said, but because he hates the US military and couldn’t pass up an opportunity to snub our dead heroes. Oh yeah. Sometimes I forget Trump is really a comic book villain and not the representative of the American People who elected him as our commander in chief!

The rest of Tumulty’s article is equally asinine — something about how Trump’s desire for a clean election in Florida is a slap in the face to our servicemen. Really??!!

Read her article here if you have a strong constitution: 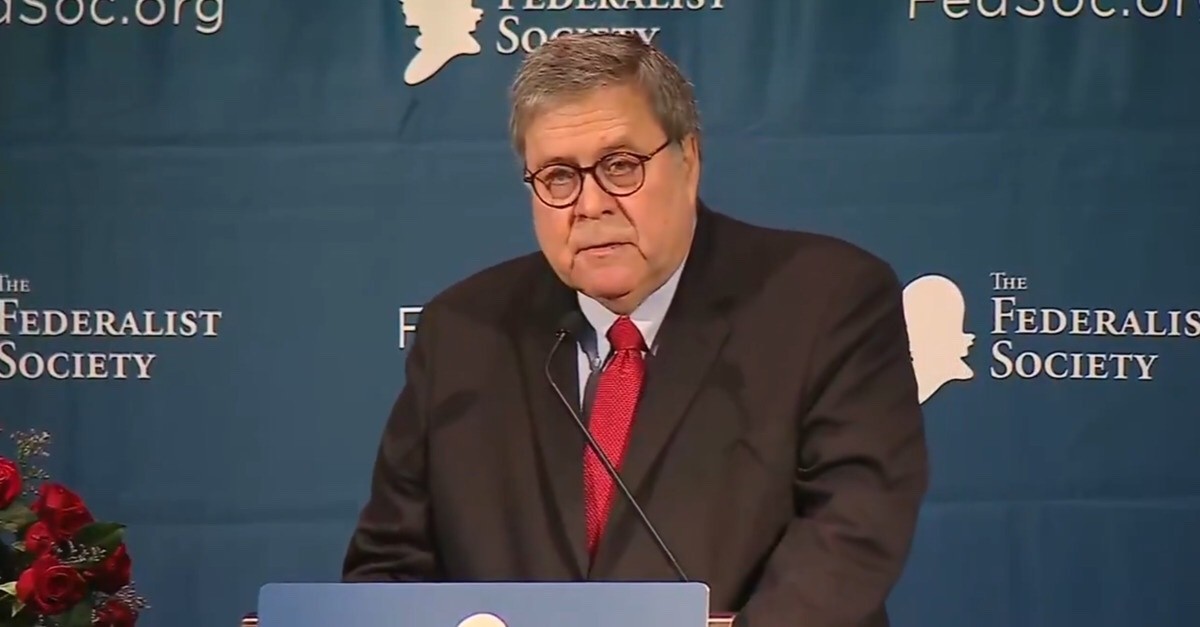 Attorney General William Barr has proven time and again that he is a true patriot who cowers before no man. His place in history as a freedom fighter was permanently cemented last week when he gave a speech to the Federalist Society about the assault on the presidency by the ...