Obviously the president is an optimist. Either that or he forgot about the federal judges who are part of the “resistance” trying to keep America weak, keep Americans at risk, and ultimately make America disappear.

The latest ruling in opposition to common-sense border security came from U.S. District Judge Jon Tigar in Houston who overturned the president’s Asylum Proclamation that forced asylum seekers to enter the US at a port of entry. Of course the judge cited a law that gave him the right to do so but that is beside the point. The law must take a back seat to the Constitution, and sometimes the president must exercise emergency powers to protect the general welfare.

Another presidential proclamation violated US law as well, and even violated the Constitution, but thank God that President Abraham Lincoln gave us the Emancipation Proclamation and did away with slavery because it was the right thing to do.

Allowing our country to be overwhelmed by a sea of illegal immigrants is the wrong thing to do. President Trump knows it and is fighting to make America safe again. The question is whether the Democrats and the judges will let him do so. Based on the results of the last election, probably not, but we must hope and pray that President Trump does not surrender. The future of the country depends on it. 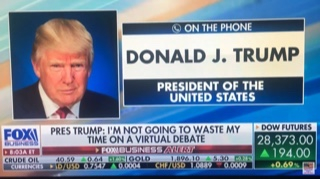 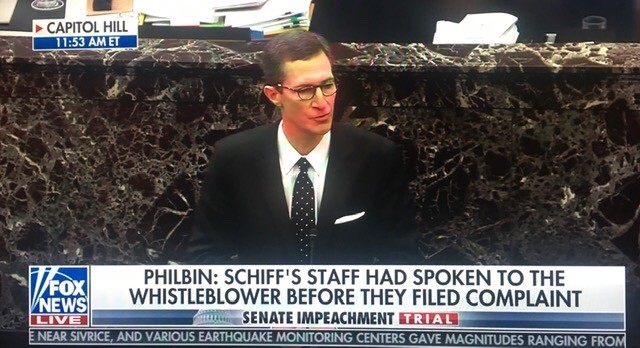