HeartlandDiaryUSA.com Politics – Down and Dirty Is anyone sorry to see Gen. Kelly go?

Is anyone sorry to see Gen. Kelly go?

President Trump announced Saturday that John Kelly will be out as chief of staff by the end of the year.

Can anyone who is a Trump fan be unhappy about that? I don’t think so. Kelly has been doing the bidding of the Deep State more than that of Trump. At every turn, Kelly has looked out for traditional propriety and crushed Trump’s unconventional creativity.

It may be too late to make a difference, but still, good riddance to Kelly and his insubordination. Hopefully Gen. Mattis will be the next to go.

Unfortunately, there is no guarantee the next chief of staff will be any better. The Deep State is not done trying to subvert The Trump Presidency. 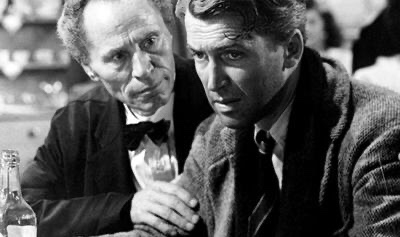 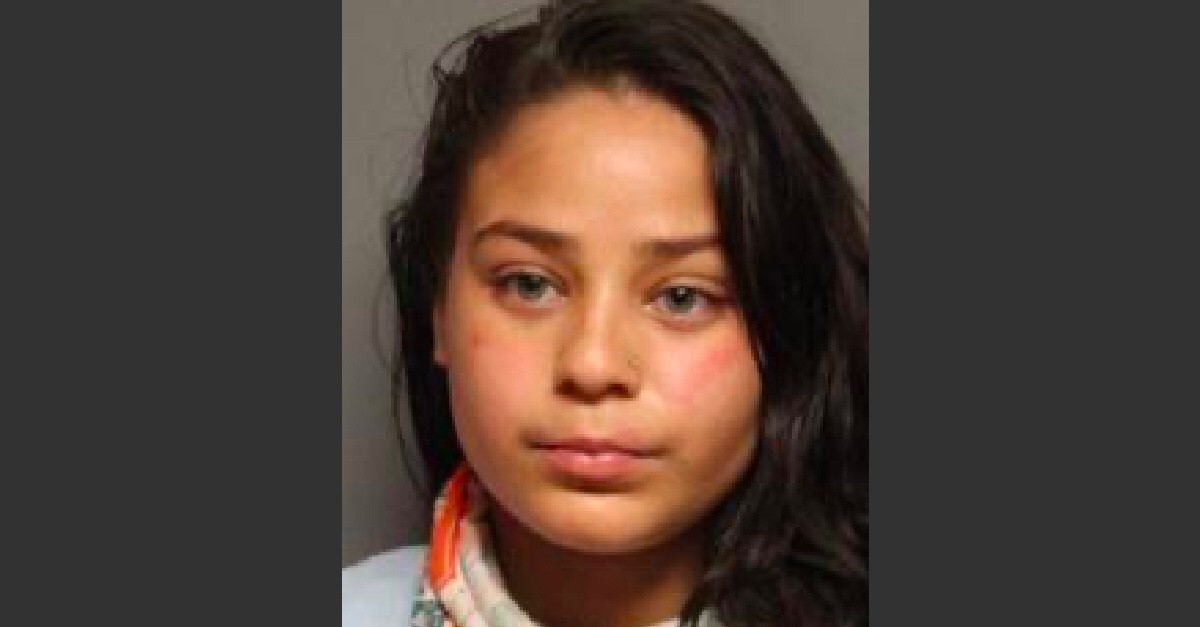 This is great news. The police in Wilmington, Delaware, have arrested one of the two women who stole a MAGA hat from a 7-year-old boy Riley and his mother Thursday night near the Democrat convention. If you haven’t watched the video of this atrocious incident, do so now: Moments ago ...