HeartlandDiaryUSA.com Politics – Down and Dirty Zinke steps down to deter Democratic Witch Hunt

Sad to see Interior Secretary Ryan Zinke announce his resignation. I’ve known Ryan for most of the last two decades, and I know him to be honorable, hard-working and smart as a whip.

The former Navy SEAL and congressman is also outspoken and a dedicated supporter of President Trump’s MAGA policies. That made him a natural target for the Green Machine funded by George Soros and other Dem supporters of the environmental lobby.

The #DeepStateSwamp tried to destroy Zinke almost from the start of his tenure at Interior. They accused him of violations of ethics rules regarding air travel, they tried to tie him to their fake smear of Whitefish Energy, and they were concerned because like Trump he counterpunched and called out their lies.

But according to the reporting, it is reasonable to assume Zinke didn’t want to spend millions of dollars to fight baseless smears in court. Unfortunately, this gives the left another “victory” in their war against Trump, but I don’t blame Zinke. His tenure at Interior has been well spent as the nation’s energy, timber and public lands policies have all been improved.

My new book “Trump’s American Vision: Just Right” (Part 3 of “Why We Needed Trump”) includes six essays on Zinke and several more defending Zinke and Whitefish Energy from the Deep State’s smear. Zinke’s declaration that he “believe(s) in the American spirit” despite the “attack dogs of the left” shows that he has a role to play in the future of the #MAGA movement.

Personally I’d like to see President Trump move Zinke over to Defense and retire Gen. Mattis. That would put a Trump supporter in a key position and would have the added benefit of driving the left crazy. One thing is certain: Ryan Zinke could handle it. As he told me, “I’ve been shot at before; I’m very comfortable with it.”

Look for the entire “Why We Needed Trump” trilogy on Amazon. The Kindle edition and paperback edition of “Trump’s American Vision” are not linked yet, so make sure you search for the one you want. 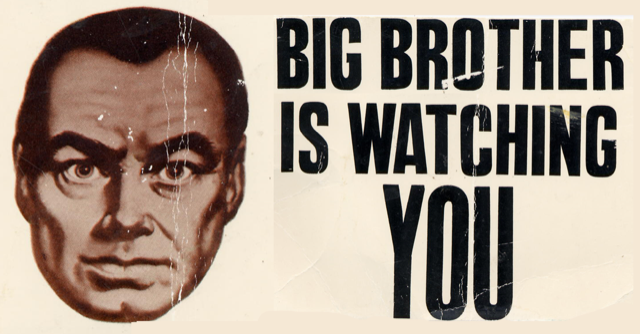