HeartlandDiaryUSA.com Politics – Down and Dirty Trump heeds the pleading of his base, says he won’t sign bill without border wall funding

Trump heeds the pleading of his base, says he won’t sign bill without border wall funding

Hallelujah! What a difference a day makes.

After it looked yesterday like President Trump had fallen victim to Paul Ryan’s RINO betrayal, today Ryan had to publicly announce that the president would veto a stopgap spending bill that doesn’t include funding for the Wall.

This great news and I think that we owe the turnaround to the loud outcry from the Freedom Caucus, Ann Coulter, Angel Moms, and patriotic Americans everywhere who held Trump’s feet to the fire.

Still no guarantees Trump will get the funding, but at least he didn’t get PWN’d by Chuck and Nancy.

There is only one reason most of us voted for Donald Trump (other than he ain’t Hillary) and that’s because he promised us a “big beautiful wall.” Get ‘er done!

2 thoughts on “Trump heeds the pleading of his base, says he won’t sign bill without border wall funding” 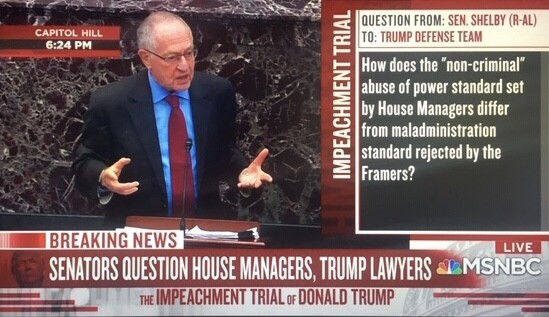 The Democrat candidates were on full display on the Sunday morning talk shows, as were the dangers of the Democratic belief in fairies and unicorns. On CNN’s “State of the Union,” we were mercifully spared the sight of the Fake News Fairy Jake Tapper awarding wishes to the various Democratic ...