HeartlandDiaryUSA.com Politics – Down and Dirty How the left envisions the end of America — one world, one party, one (muted) voice

How the left envisions the end of America — one world, one party, one (muted) voice

In case you were in doubt, the Revolutionary Left has come clean about their ultimate solution for us Deplorables — not to wipe us from the face of the earth, but just to disenfranchise us and leave us as voiceless members of a One Party State.

Charles Pierce writes in Esquire magazine that “The Republican Party as Presently Constituted Must Be Torn Down to Its Foundations.” The reason in case you were wondering is because “The Planet Depends on It.” We haven’t seen hubris like this since President Obama stopped the rising of the seas just before they topped his ankles! I only wish I could write science fiction with the same passionate intensity that Pierce applies to his imaginary apocalypse of environmental disaster. I’d have a bestseller on my hands.

But really it’s just a bit scary that Pierce and his ilk lack the historical awareness to even recognize that they wish to mimic the worst chaos and fervor of the murderous revolutions in France, Russia and China. Opposition party? Who needs it when there is only one received truth? Either get on board or get thrown under the bus, you miserable Deplorables!

And then last night we were treated to the cultural elites celebrating 2019 as the year of the coming coup against Trump. Summing it up for us on Fake News CNN was 71-year-old Jane Curtin, queen of the SNL Fake News herself, who told us her New Year’s Resolution was to “Make sure that the Republican Party dies.”

Thanks Jane. We Deplorables are too polite to return the wish for you, but maybe you can live long enough to see the destructive effects that your hatred will have if you get your way. For people who supposedly hate Russia, you Never Trumpers seem to be in an awful hurry to turn our own country into a new Soviet State. Ugh.

4 thoughts on “How the left envisions the end of America — one world, one party, one (muted) voice” 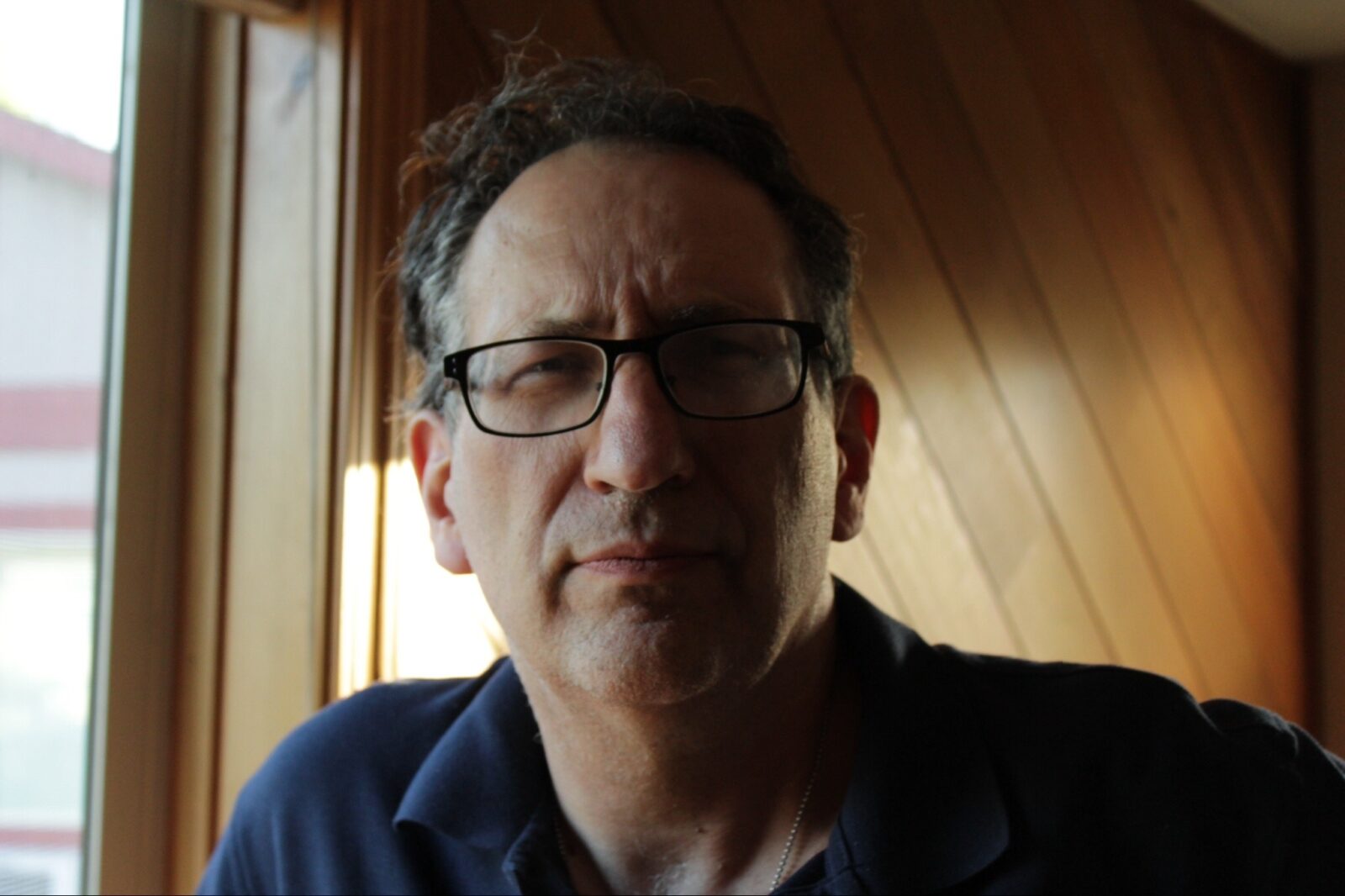 (This is one of the last columns I wrote as editor of the Daily Inter Lake in Kalispell, Montana, where I worked for 34 years before retiring at the end of September, 2018. As you can see, I marched to a different drummer than the stereotypical liberal journalist! This column ... 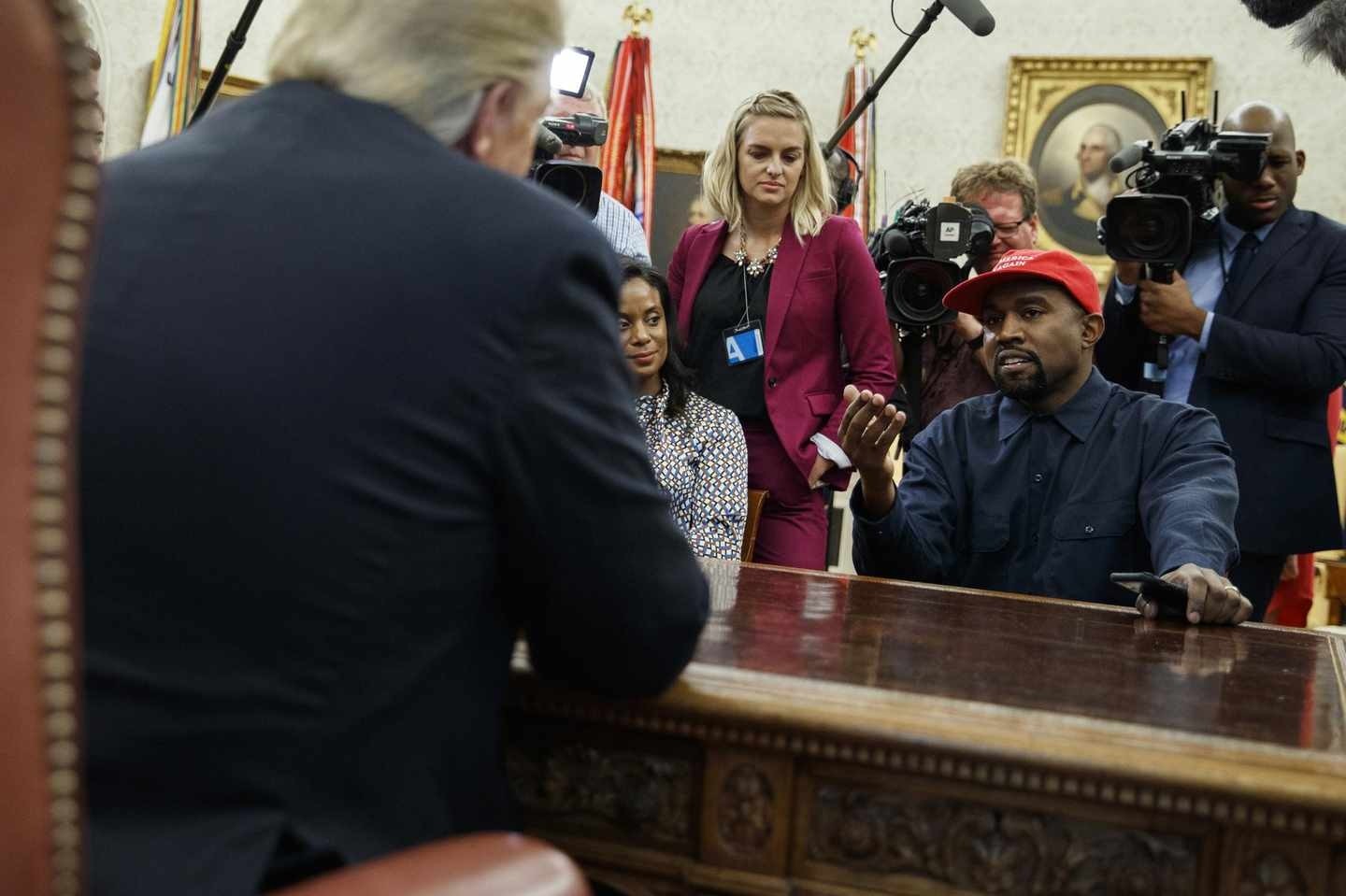