Am I the only one who was outraged by the New York Times quietly “correcting” its “bombshell report” that, as described by Fox News, “accused Paul Manafort of attempting to pass internal Trump campaign data to a Russia oligarch with close ties to Vladimir Putin during the 2016 presidential race”?

You probably heard of the original #FakeNews story in the Times because it was quoted widely in the #FakeNewsMedia as the long awaited “proof” that the Trump campaign had colluded with Russia. Turn out, according to a court filing, Manafort had shared “polling data” with a Russian named Konstantin Kilimnik.

We’ll come back to Mr. Kilimnik is a minute, but first let’s get to the “damning” news that the esteemed New York Times made up to boost the value of its scoop in nailing that damned vampire Trump into his political coffin once and for all.

As reported by Fox News:

Citing “a person knowledgeable about the situation,” the [Times] reported that Manafort had asked his deputy, Rick Gates, to “tell Mr. Kilimnik to pass the data to Oleg P. Deripaska.” Deripaska is a former client of Manafort who signed a contract in 2006 agreeing to pay the political operative $10 million per year, and the two maintained a business relationship until at least 2009. If true, the report would have shed light on the clearest example of a relationship between the Trump campaign and Russian officials.

Yeah those two tiny words that seem to trip us so many journalists these days — “IF TRUE”!

But it wasn’t true; it was just convenient. So by the end of day Wednesday after the story had been bruited across cable news and multiple websites and social media accounts, the Times tacked this note at the end of the story:

“A previous version of this article misidentified the people to whom Paul Manafort wanted a Russian associate to send polling data,” a note at the bottom of the story read. “Mr. Manafort wanted the data sent to two Ukrainian oligarchs, Serhiy Lyovochkin and Rinat Akhmetov, not Oleg V. Deripaska, a Russian oligarch close to the Kremlin.”

Of course, since it’s the New York Times they still tried to have it both ways by working Deripaska back in the story by piggybacking on previous reporting by the notorious Washington Post.

About the same time, Mr. Manafort was also trying to curry favor with Oleg V. Deripaska, a Russian billionaire close to the Kremlin and an associate of Mr. Kilimnik. In July 2016, Mr. Manafort, then the Trump campaign chairman, told Mr. Kilimnik that he could offer Mr. Deripaska “private briefings,” according to emails reported by The Washington Post.

Yeah right, guilt by association. Got it.

But besides the big oops about Deripaska, let’s look at the rest of this “guilt by journalism” assault on Manafort and by extension Trump. Can anyone tell me why sharing political polling data with a Russian is a crime? Can’t Russians do their own polls on US political races if they want to? Can’t the New York Times publish polling data in its pages and thus effectively share it with Russians? So who cares? And why does it matter? The #FakeNewsTimes doesn’t have any answer, so its “reporters” add their own idle speculation.

Why Mr. Manafort wanted them to see American polling data is unclear. He might have hoped that any proof that he was managing a winning candidate would help him collect money he claimed to be owed for his work on behalf of the Ukrainian parties. 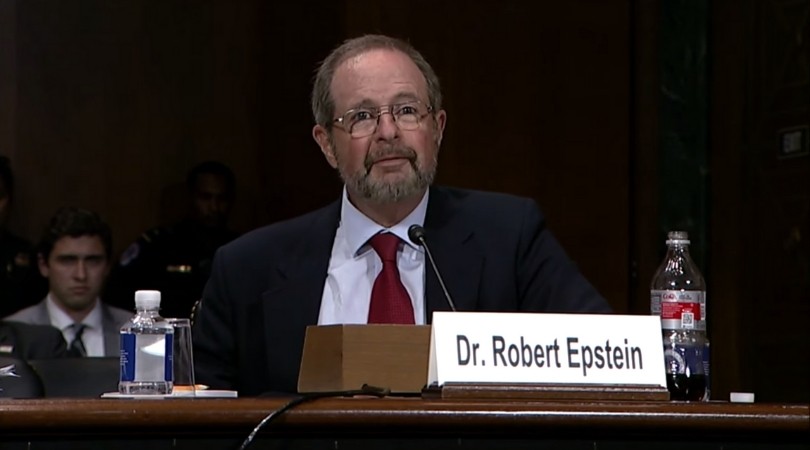 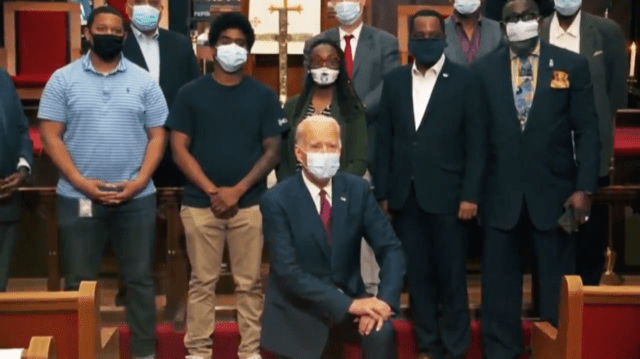