HeartlandDiaryUSA.com Politics – Down and Dirty Hey GOP! Don’t just nod your head when Democrats lie about the Wall

Hey GOP! Don’t just nod your head when Democrats lie about the Wall

Why can’t Republicans learn how to debate? The failure to win the Wall debate when it is so self-evidently a good idea suggests that the GOP is either stupid or complicit, or possibly both.

— Don’t blame Trump for not getting wall funding while Republicans held both houses of Congress. This is a favorite tactic of Democrats and the media (but I repeat myself) when debating the Wall, and Republicans usually just nod their head in silent agreement or look confused and embarrassed. Hey GOP! The only embarrassment is your inability to spot a fake argument and refute it cleanly and efficiently.

President Trump could have gotten Wall funding from the House, but it was never going to happen in the Senate as long as Mitch McConnell insisted on defending the anti-Constitutional mechanism of the filibuster. Democrats, with McConnell’s tacit approval, always held veto power over the Wall or any other America First agenda item. Blame McConnell; don’t blame Trump.

— Another issue where Republicans appear woefully naive is the Democrat ploy of arguing against the Wall by shifting the argument to “legitimate points of entry.” Nancy Pelosi and her gang insist the Wall isn’t necessary because 95 percent of the drugs entering the country come through customs inspection stations, not in the open spaces where the Wall would be built.

Hey GOP! Wake up! In the timeless words of Jerry Jeff Walker, you’ve been “Taken Again!” If you really think some extra dogs sniffing around at ports of entry are going to put a halt to either drug importation or human trafficking, you are not qualified to be a store clerk, let alone a member of Congress!

Let me explain it. Criminals take the easiest path to their illicit profit. If they can drive in an air-conditioned 4×4 across the Mexican border with a quarter-million in Fentanyl stashed under the seat, they will do so. But if you crack down on ports of entry, where will the criminals go? Hmmm. Well, if there’s no Wall, maybe they will just pour across the border anywhere in the hundreds of miles where there is easy access and almost no chance of being detected. It’s not as convenient as an international highway, but for a quarter-million dollars, most criminals are willing to go a little out of their way.

But if you build the Wall, suddenly the easiest way across the border is through those legitimate points of entry. Now, if you spend money on dogs and detection, you will be sealing the last chance of smugglers to get across the border. Game over. Can someone please explain this to Nancy Pelosi? Heck, can someone please explain it to Kevin McCarthy?

These are just two of the points that Republicans are incapable of recognizing and arguing efficiently when debating mendacious Democrats. Feel free to add your own. 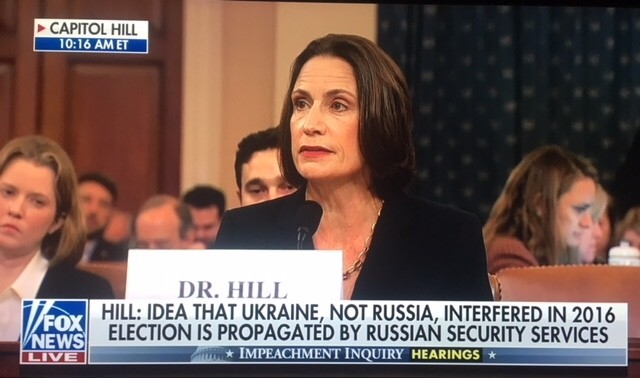 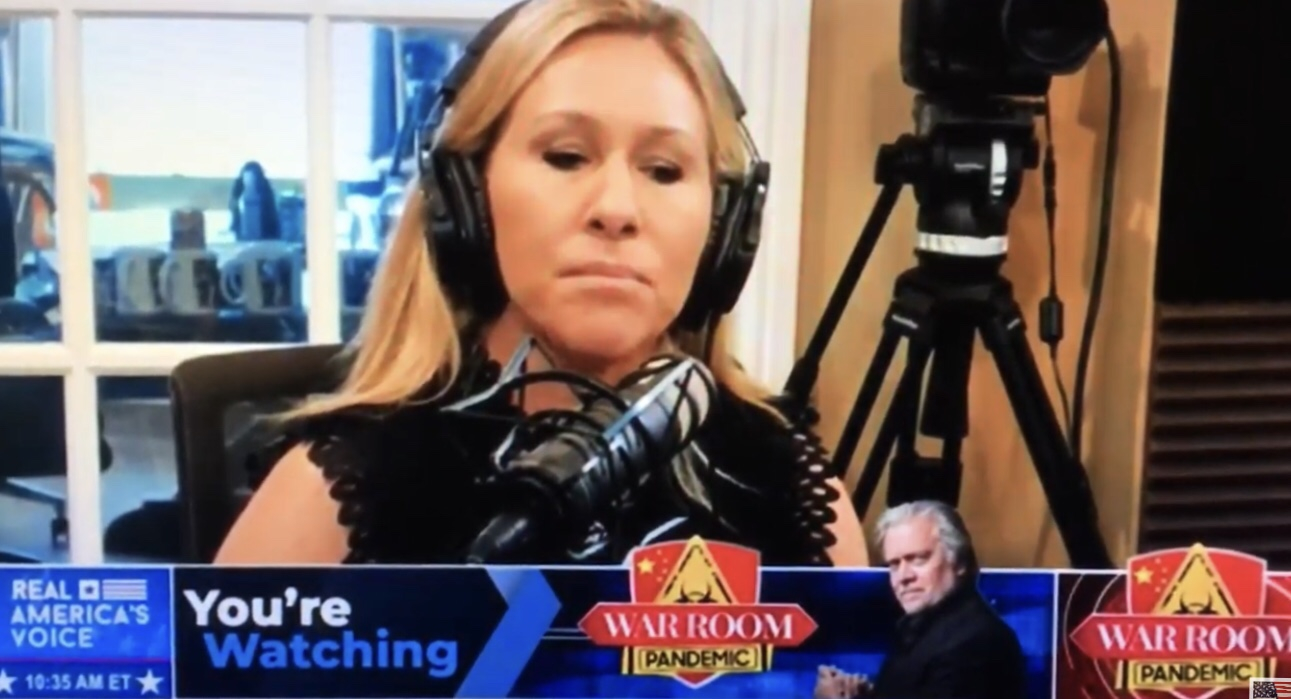 If you don’t know anything about Rep. Marjorie Taylor Greene except what you’ve read in the mainstream media, take a few minutes and watch MTG as she talks to Steve Bannon and Raheem Kassam on “War Room” Thursday, March 11, 2021. Greene, a new congresswoman from Georgia, is a Mama ... 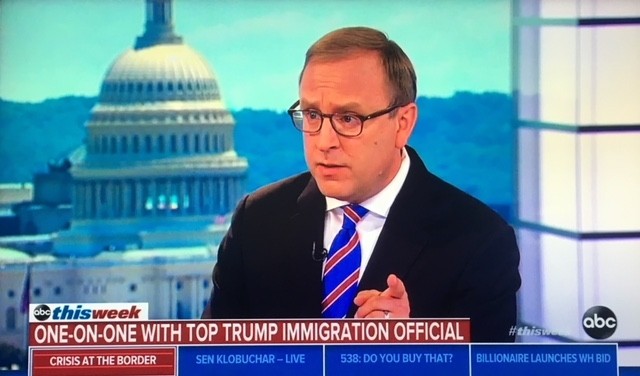 How infuriating! ABC’s chief White House correspondent Jonathan Karl blames America for the fact that thousands of illegal immigrants are crossing our border with nowhere to go but a prison cage. “We begin with troubling new images from the border – human beings held by the US government in inhumane ...