HeartlandDiaryUSA.com Politics – Down and Dirty Why socialism won’t work, but might happen anyway

The worst news for Democrats is not that President Trump warned them against embracing socialism, but that Cass Sunstein agrees with the president. But the bad news for Republicans is that Sunstein may just be smart enough to save Democrats from themselves and eventually bring about the social change they want.

If you are not familiar with Sunstein, he was the regulation czar during President Obama’s first term. In other words, he spent four years building up the left-wing regulatory framework that President Trump has spent his two years dismantling. To put it plainly, they are sworn enemies.

Yet Sunstein has just published a column at Bloomberg that is headlined, “Trump Is Right to Warn Democrats About ‘Socialism.'”

In his State of the Union address, President Donald Trump was entirely right to reject “new calls to adopt socialism in our country.” He was right to add that “America was founded on liberty and independence — not government coercion,” and to “renew our resolve that America will never be a socialist country.”

Yet to many Americans, the idea of socialism seems to have growing appeal.

Later, Sunstein accurately depicts the difference between socialism and capitalism instead of taking the usual Democratic tactic of claiming that if you use the post office and get Social Security checks you are a socialist.

According to a standard definition, socialism calls for government ownership or control of the means of production. By contrast, capitalism calls for private ownership and control — for a robust system of property rights.

In capitalist systems, companies and firms, both large and small, are generally in private hands. In socialist systems, the state controls them. If they are given room to maneuver, their rights are conditional; they can be taken away at any time.

Sunstein even references economist Friedrich Hayek and acknowledges his analysis of why socialism is doomed to failure:

Friedrich Hayek, socialism’s greatest critic, showed that giving that authority to government is a recipe for disaster. The reason is that even if officials are well-motivated, they lack the necessary information.

Unlike planners, free markets and the price system are able to encode the knowledge, the preferences and the values of dispersed people. Hayek rightly described the process as “a marvel.”

Whether we are speaking of laptops or sneakers, coffee or candy bars, umbrellas or blankets, markets establish prices, levels of production and wages on the basis of the desires, the beliefs and the values of countless people. No planner can possibly do that.

So what’s all this about? Can Republicans really count on Sunstein as an ally of President Trump’s economic policies? Far be it. In fact, Sunstein is trying his level best to wake up the Democrats that they are walking right into President Trump’s trap. If they embrace socialism openly, they will be rejected by the marketplace of voters.

But that does not mean Sunstein is not sympathetic to many of the socialist ambitions of his fellow Democrats; he is just smarter and therefore more dangerous than most of them. As you will learn by reading his book “Nudge” (co-authored with Richard Thaler), Sunstein believes that the most efficient way of effecting social change is by gradually nudging people to accept it rather than ordering it from above. Nationalized health care is a perfect example, and as we have seen, once society has been nudged past a certain point, it is very difficult to reverse course. I think of this as the “slow boiling a frog” method of social change.

Sunstein knows that Americans would reject the impacts of socialism if they were applied at once, but would compliantly accept them if offered bit by bit. Unfortunately, most Republicans don’t recognize this, which is why they vote for one after another social program that will eventually lead to socialism. They think they can go along to get along, but unfortunately if you are going along with boiling the water, you are committing suicide. A dead frog, by definition, can’t jump out of the pot — or decry socialism either!

If Democrats adopt Sunstein’s strategy for nudging social change incrementally, but reject his analysis of the impracticality of government planning, and are aided by the willful blindness of Republicans, we may just get a socialist disaster in the next few decades whether we like it or not.

4 thoughts on “Why socialism won’t work, but might happen anyway”

Rounding out today’s best responses to turncoat freshman senator Romney is the inestimable John Nolte of Breitbart, who summed it up nicely in his headline: “Mitt Romney Is an Idiot.” But maybe a better headline would have been a paraphrase Elizabeth Barrett Browning: “How is Mitt Romney an idiot? Let ... 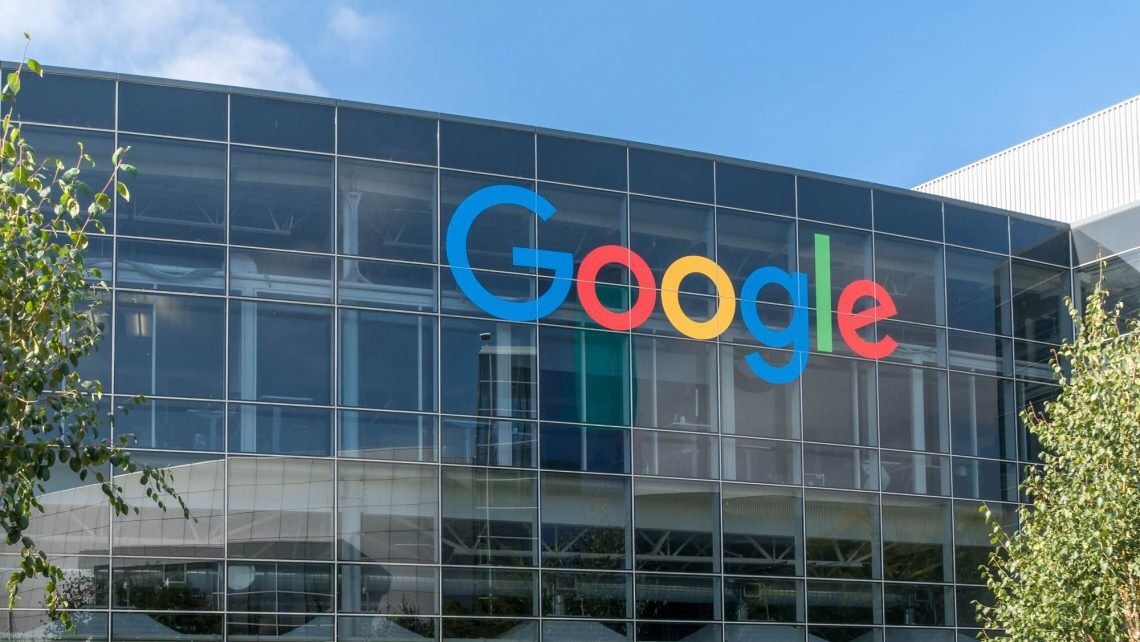