HeartlandDiaryUSA.com Politics – Down and Dirty Kudos to Lara Logan for shining a light on media collusion

Kudos to Lara Logan for shining a light on media collusion

You probably already heard about Lara Logan’s stunning indictment of mainstream media for liberal bias, but I didn’t want to miss an opportunity to applaud a journalism whistleblower. They are, after all, few and far between at the level of achievement reached by Logan, who until recently was a correspondent for “60 Minutes” on CBS.

In an interview with Mike Ritland on his “Mike Drop” podcast, Logan confirmed what we all knew, but are laughed at for saying.

“The media everywhere is mostly liberal, not just in the U.S. But in this country, 85% of journalists are registered Democrats – that’s just a fact. No one is registering Democrat when they’re really a Republican. So, the facts are on the side that you just stated: most journalists are Left, or liberal, or Democrat, or whatever word you wanna give it.”

“So, for example, all the coverage on Trump all the time is negative. … That’s distortion of the way things go in real life, because although the media has historically always been left-leaning, we’ve abandoned our pretense, or at least the effort, to be objective today.”

As Logan said in the interview, she was probably committing “professional suicide” by going public with her observations of media collusion against Trump, but that’s why it’s so important for those who have been complaining about Fake News to have her back.

Logan confirmed to Sean Hannity that the media mafia is already working to blacken her reputation.

If you wanted to find a case of collusion, you don’t have to look any further than that.

Once upon a time in America, when a president went overseas, there was a ceasefire on domestic politics in order to be sure not to weaken the president’s hand with our foreign adversaries. All that went out the window when President Trump — the most hated president since Abraham Lincoln ... 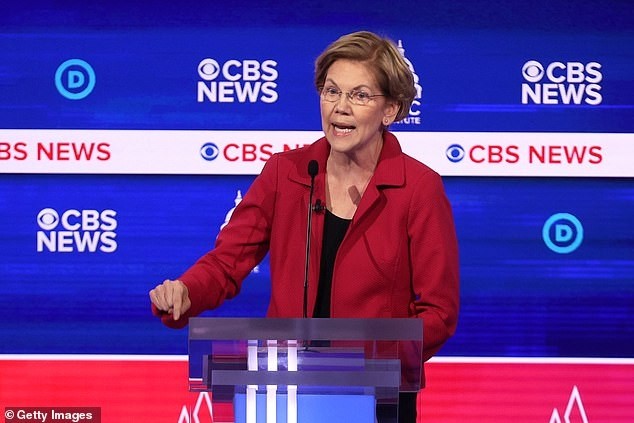