HeartlandDiaryUSA.com Politics – Down and Dirty Free speech needs a bodyguard at Berkeley

This is not the first time I have noted the death of free speech at Berkeley, but it bears repeating.

Sproul Plaza, the birthplace of the Free Speech Movement on the University of California campus, on Tuesday was the site of a violent assault on a conservative activist who was assisting Turning Point USA in a recruitment drive. It was all captured on video, which you can watch here in a Real Clear Politics report.

Hayden Williams of the Leadership Institute was standing at a table that featured conservative signs such as “Hate Crime Hoaxes Hurt Real Victims.” Naturally, the sensitive liberals of Berkeley were triggered and tried to intimidate Williams into shutting up and going away.

One of them didn’t stop there. His confrontation went from verbal to physical and ended with a sucker punch at Williams’ face, resulting in a black eye. Police are looking for the assailant, and the university has issued a statement condemning the attack, but the big question is when will the national media (other than Fox News) devote any attention to this hate crime. That’s especially true in the wake of the millions of dollars of free publicity given to Jussie Smollett for his hate hoax in Chicago.

2 thoughts on “Free speech needs a bodyguard at Berkeley”

It’s hard to fathom the level of absolute depravity that Sen. Mitt Romney has descended to, but I will give it a try. Today, the failed presidential candidate tweeted out a condemnation of President Trump for commuting Roger Stone’s sentence. Shop on Amazon for EVERYTHING TRUMP “Unprecedented, historic corruption: an ...

I was surprised to find a story in the Daily Caller today about Montana’s Glacier National Park, but loved the exposé of how the National Park Service is quietly backpedaling away from its previous climate hysteria. I’ve been countering that hysteria for years, pointing out in numerous columns that Glacier ... 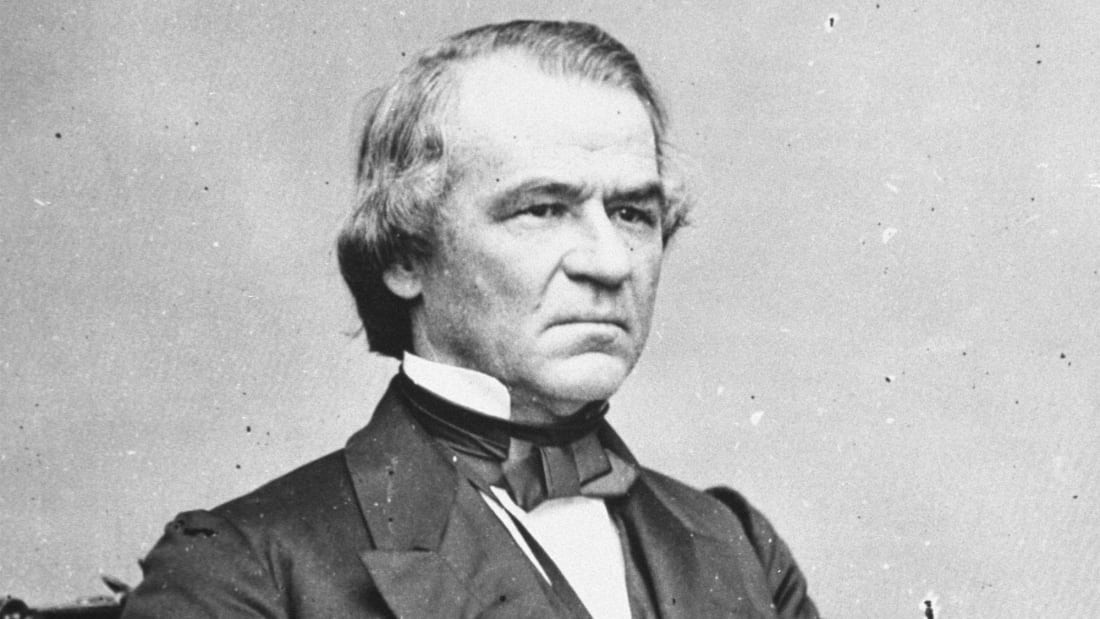