HeartlandDiaryUSA.com Politics – Down and Dirty Are we close to the breaking point? If so, blame Democrats

Are we close to the breaking point? If so, blame Democrats

Just as the mainstream media suffers its 19th nervous breakdown over the Russian Collusion Delusion and declares that Mueller must be part of the conspiracy to protect Trump, all hell breaks lose on multiple fronts.

Most interesting has been the meltdown of justice in Chicago, where Michele Obama’s former chief of staff worked with a George-Soros-funded prosecutor to drop charges against a Kamala-Harris-linked gay actor who had conspired to smear 60 million Trump supporters as racists. Apparently the left has commenced to eating its own as one of those most outraged by this travesty is Chicago Mayor Rahm Emanuel, the former chief of staff for President Obama. Michele and her gang had better be careful because Rahm knows where all the bodies are buried.

Meanwhile, you have the Michael Avenatti arrest for extortion, bank fraud and more, and you have to pinch yourself to make sure you are awake and actually living in a world where this thug was actively being promoted as a Democratic presidential candidate just a few months ago.

Then there’s the Green New Deal, which is so transparently bad that 43 Democratic senators turned invisible when asked to vote on it. They voted “present,” but the vote should have been recorded as AWOL or “Away Without Leave.” If they were soldiers they would be charged with cowardice under fire.

Add this to the ongoing Democratic lie that America has no need for borders, and what we have is a national crisis of credibility. The Fake News Media is complicit is aiding and abetting the Democratic narrative that it’s all Trump’s fault, but it is plain for all to see that the truth is on Trump’s side.

The one thing all these news stories have in common is that they are hoaxes that were invented by Democrats, promoted by Democrats, and propped up by the Democrat press. If sedition isn’t a crime anymore, it should be.

2 thoughts on “Are we close to the breaking point? If so, blame Democrats”

Still no indication that the national media cares, but Democratic Senate candidate Wilmot Collins pleaded not guilty Tuesday to leaving the scene of an accident in Helena, Montana, where he is also mayor. Collins is a top contender for the Democratic nomination to oppose Republican Sen. Steve Daines in November ... 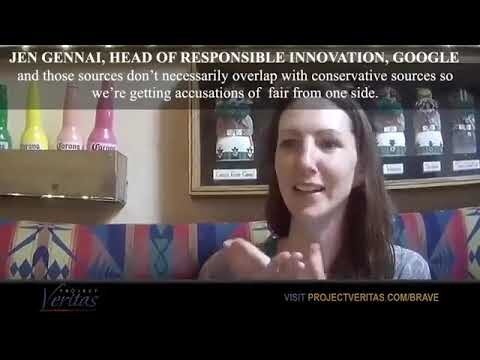 Wow! Talk about a complete lack of self-awareness! The “mea no culpa” written by Google exec Jen Gennai on Medium yesterday shows a callow shallowness not seen since the days of the proverbial Valley Girl. Either that or an utterly disingenuous denial of guilt the likes of which hasn’t been ... 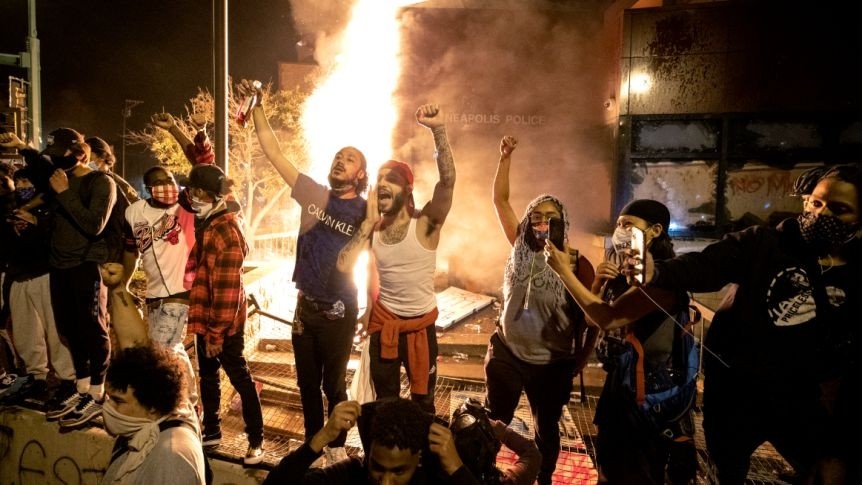