HeartlandDiaryUSA.com Politics – Down and Dirty The Democratic stench in Virginia just got even worse

The Democratic stench in Virginia just got even worse

I must admit I’ve always admired Douglas Wilder, both for his soft-spoken and dignified manner and for his place in U.S. history for being the first black man elected governor.

But that was 1989. This is 2019, and now Wilder at the age of 88 stands accused of sexual harassment for behavior with a student who worked as an office assistant at the L. Douglas Wilder School of Government and Public Affairs at Virginia Commonwealth University.

Sydney Black, now 22, accuses Wilder of kissing her in 2017 as well as offering to let her live at his house and to take her on foreign trips and pay for her law school education.

Black, who is African American, said she grappled with filing a report that could tarnish his legacy and bring negative attention to herself.

“I had to choose being a woman over being black,” she said.

This couldn’t have come at a worse time for Virginia Democrats, who were just breathing a sigh of relief for having escaped unscathed after the top three elected official in the state — all Democrats like Wilder — weathered their own scandals.

It was revealed in January that Gov. Ralph Northam had a picture in his medical school yearbook profile that featured one person in blackface and another dressed in costume as a KKK member. He probably would have been forced to resign, but about the same time, Lt. Gov. Justin Fairfax was accused of sexually assaulting two women. Since he fought the charges and refused to resign, he would have become governor if Northam had resigned as expected.

Making matters even worse, it was revealed that Virginia Attorney General Mark Herring had himself dressed in blackface years earlier. That came out after Herring demanded that Northam resign over his own behavior but somehow neither ever left office.

So right now, Democrats in Virginia look like cowards, hypocrites, fools and molesters. That doesn’t mean they won’t all be re-elected or elevated to higher offices because one should never underestimate the ability of Democrats to stick together to gain or consolidate power.

But there is at least hope that reason will prevail in the Old Dominion and that Republicans will be returned to power in the coming years. Stranger things have happened — especially in Virginia, it would seem. 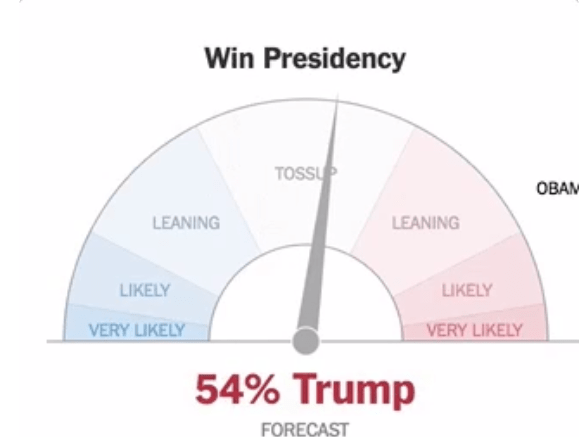 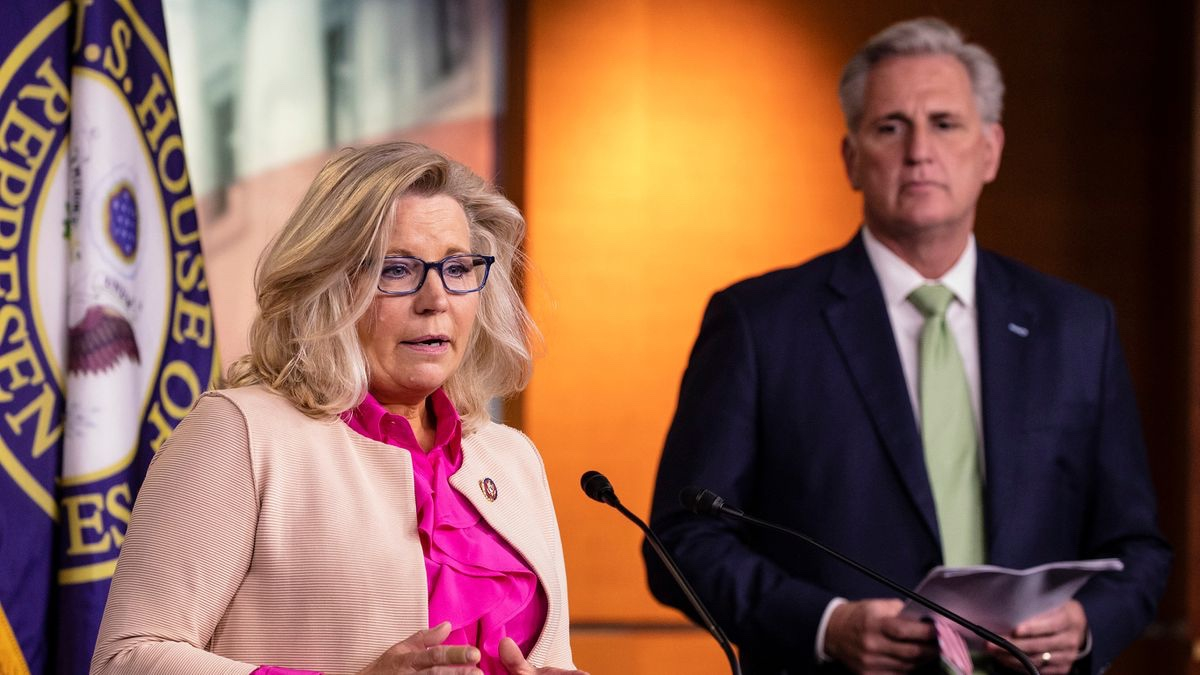 (Kevin McCarthy finally understands that Liz Cheney is a cancer on the Republican Party. Too bad he still won’t say it publicly. This story was originally reported by Axios. This is the version picked up by The Federalist. I wonder if Tucker Carlson will carry it in Fox News tonight?!? ... 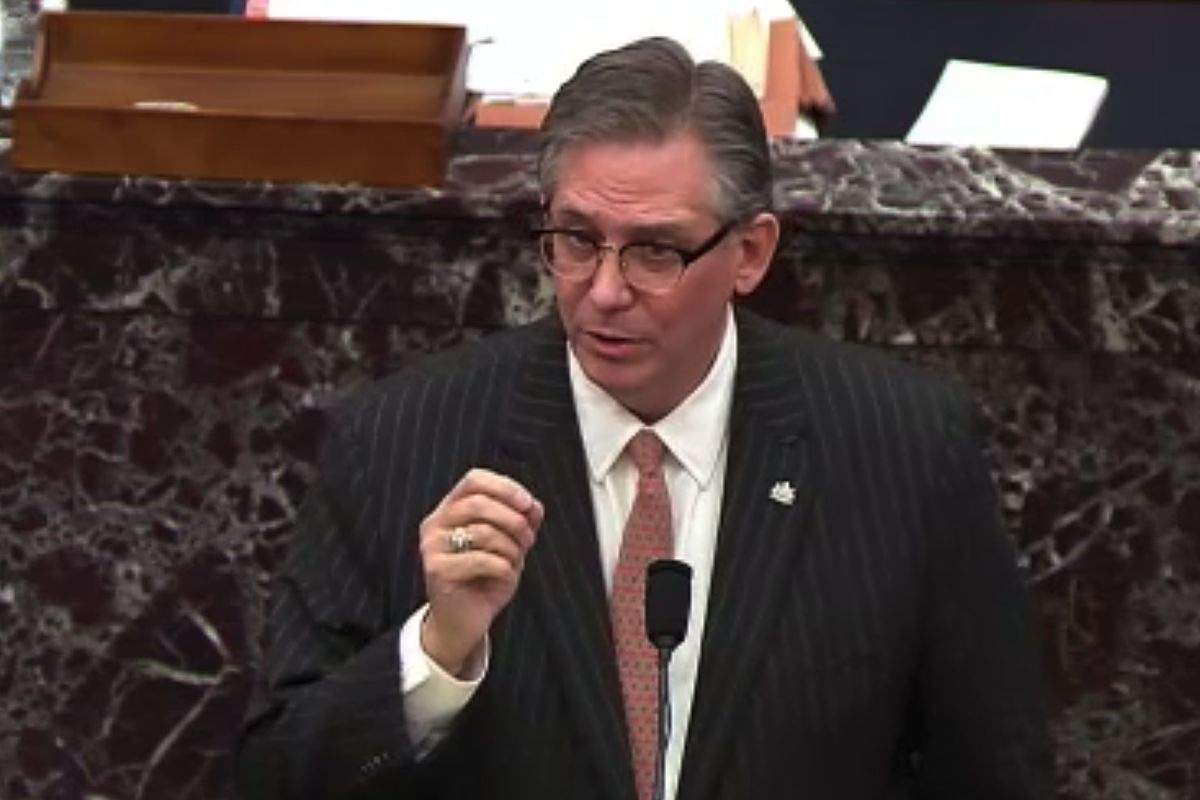 You didn’t have to watch long to figure out that Bruce Castor, the lead attorney for President Trump in his second impeachment trial, is a total stiff. Practically the first words out of his mouth were “I am the lead prosecutor.” He quickly corrected himself, but the damage was done. ...