HeartlandDiaryUSA.com Politics – Down and Dirty An honest broker breaks down the disgrace of the Never Trump Pulitzer Prize awarded to the Times and Post

Just when you think there is no hope for journalism, along comes a piece like today’s entry from Tom Kuntz at Real Clear Investigations.

Although labeled opinion, Kuntz’s “Why Last Year’s Trump-Russia Pulitzer Was No Prize” is a straightforward account of how the New York Times and Washington Post won the Pulitzer Prize for National Reporting — and what it reveals about the corrupt state of journalism today.

I don’t know Kuntz, but his reporting is a shining example of why I am so proud to be published by Real Clear Politics. (See my columns here.) Holding journalists responsible for their reporting is a vital component of restoring credibility to our industry. I tried to do my part with my new book “The Media Matrix: What If Everything You Know Is Fake?” but it’s the national journalists like Kuntz (himself an alumnus of The New York Times) who need to take the lead if change is going to occur.

In his column today, Kuntz pulls no punches:

“What a difference a year makes. With the announcement of the 2019 Pulitzer Prizes set for next Monday, last year’s award to the New York Times and Washington Post for Trump-Russia coverage is already looking like a crumpled first draft of history lofting in a high arc to the dustbin. It’s eclipsed by the double-whammy of the Special Counsel’s finding of no collusion with the Kremlin and Attorney General William Barr’s disclosure this week that he’ll investigate spying by federal authorities on the Trump campaign.

“Eclipsed and how. But the deep flaws in this honored coverage, instrumental in pushing the collusion narrative, shouldn’t be overlooked just because it’s been overtaken by events, or many journalists would prefer to move on, or because President Trump calls it “fake news.” The flaws reveal broader problems in reporting this continuing story and journalism in general.”

Kuntz focuses in on the two transparent flaws in the “honored” reporting of the Times and Post — that the 20 stories in the prize entries were entirely dependent on anonymous sources and that the reporters failed to provide context for the anti-Trump allegations they breathlessly reported.

“Rereading the stories, I searched mostly in vain for answers to these questions: Which government departments did the sources work for? What were their motivations? Were any of them seeking to deflect attention from their own failure to prevent Russian meddling in the 2016 election? How many were current and how many former (i.e. Obama administration) officials? Were any of them connected to former high-ranking officials who publicly – and profitably — turned against Trump? (Men such as James Comey of the FBI, John Brennan of the CIA and James Clapper, the former Director of National Intelligence.) For that matter, were those high-profile men also serving as anonymous sources? And – a problem little discussed in journalism – could the same people have been sources for multiple stories, creating a distorted, snowballing impression of major wrongdoing?

“Just as important, apart from White House denials of allegations, I usually searched in vain for voices both inside and outside the government who dissented from the dark interpretations that were offered.”

The other dirty secret that Kuntz exposes is the circular back-scratching inherent in the Pulitzer Prize process itself.

“… if anything was “deeply” demonstrated, it was the deeply embedded Washington Post and New York Times DNA on last year’s Pulitzer Board, a third of whose 18 members were current or former Times or Post journalists. In addition, two board members, ex-Timesman Stephen Engelberg of ProPublica and Emily Ramshaw of the Texas Tribune, head nonprofit newsrooms that share coverage with the Times and the Post.”

Kuntz peels back the holier-than-thou veneer of modern journalism and reveals that beneath the pretense are real people who need to be held accountable just as much as those in government. It’s a long piece, but well worth the read. 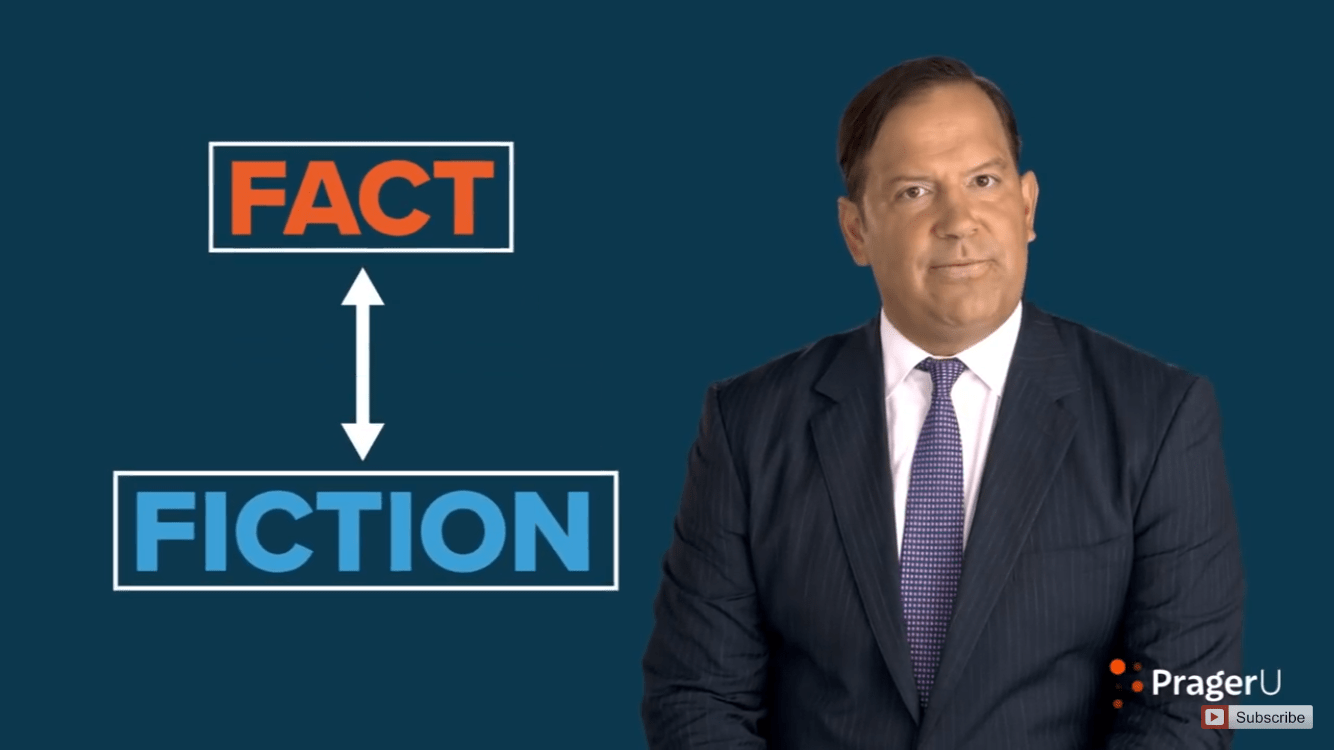 You have to hand it to Steve Cortes for putting his job at CNN at risk in order to tell the truth about President Trump and “The Charlottesville Lie.” That’s the name of a new video Cortes made for Prager U and which popped on the Internet yesterday. The premise ...