HeartlandDiaryUSA.com Politics – Down and Dirty ‘Say one thing and do another, That’s why Democrats were born’

‘Say one thing and do another, That’s why Democrats were born’

Now, unless you believe that the audience of sophisticated, wealthy national leaders who watched Broadway musicals in the 1930s really supported slavery, you might here to start to be alert for irony. By this third stanza, you might see that the resilience of the blacks forced into slavery is being seen as an example whites can and should learn from.

Sing, sing, that’s what you taught

All the white folks to do;”

If any liberal had the forbearance to make it to the final fourth stanza without being triggered into a coma, he would read:

“Someone had to fight the Devil,

Someone had to stoke the train

That would bring God’s children to green pastures,

That’s why darkies were born.”

It should be obvious to anyone who doesn’t think “Edelweiss” is a Nazi anthem that the so-called racist song has gone full circle in four stanzas, and that by the end “the darkies” are Christian martyrs, the enemy of the Devil who gave us slavery, and partners with Christ in bringing souls to heaven. Yeah, that’s racist.

But let’s be fair. If Kate Smith is going to be ripped from her rightful place in American history and culture because she sang “That’s Why Darkies Were Born” then the same fate should await everyone who sang it.

So how will the political correctness mob explain ripping down the statues of Paul Robeson, the far-left black activist who also sang and recorded the song. If Kate Smith was a dangerous racist, then Robeson must be too. And likewise, if the brilliant Robeson saw something of value in the song, then perhaps we mere mortals (and Kate Smith) might be forgiven for also thinking that the song is a lament for the racist stereotypes that were used to justify slavery and a celebration of the spirit of the black people who overcame slavery and became an inspiration for all of us. They fought the devil, and maybe we should too.

But if I am wrong, and if the liberal mob is right that the song was a racist anthem, and also right to condemn Smith’s entire lifetime of work because she sang the song, then we need to follow up with more that condemning Paul Robeson.

Ultimately, if we are going to purify our culture and remove any of the taint of slavery, we need to take the obvious step of condemning the Democratic Party that not only gave us slavery but also supported Jim Crow and the Ku Klux Klan and fought the civil rights laws of the 1960s. I could also go through history and demonstrate how Democrats are the party of war, but why bother. Perhaps I should just write it up in a song, so the literal-minded liberals can at last understand just how beneath human these dangerous Democrats are.

Here is my first draft of “That’s Why Democrats Were Born.” Feel free to add your own verses.

“Someone had to chain the slaves

Someone had to see Samson shorn,

Someone had to keep black folks down

That’s why Democrats were born.

“Someone had to kill the Japs

Someone had to drop the bomb,

Make them bubble and boil and burn

That’s why Democrats were born.

“Someone had to lead the masses

In how to hate and how to scorn

Say one thing and do another

That’s why Democrats were born.”

Not sure if the liberal Democrats who hate Kate Smith will get the satire, and I certainly don’t expect to see statues of FDR or Truman being ripped down any time soon even though they were members of the party of slavery, but I do expect to see more examples of Democratic hypocrisy is the near and far future. 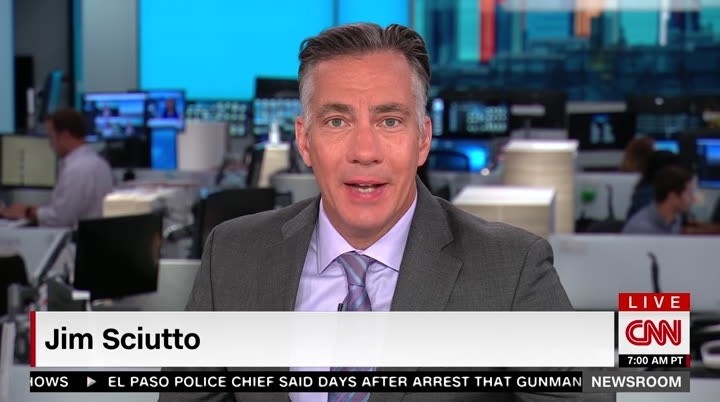 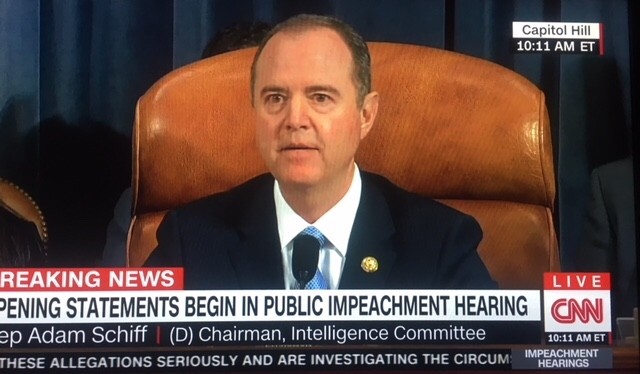