HeartlandDiaryUSA.com Politics – Down and Dirty Anti-Semitic hatred cannot be tolerated by anyone

Anti-Semitic hatred cannot be tolerated by anyone

It is scary beyond belief that anti-Semitism has reared its ugly head again in the United States, this time with fatal results.

A 19-year-old man, as yet unidentified, shot and killed a woman at the Chabad Synagogue in Poway, California, and wounded three others including the rabbi. Inexplicably, after fleeing he called 911 and basically arranged to surrender.

Anti-Semitism is a centuries-old scourge that crosses national boundaries, religious boundaries and political boundaries. The Jewish people are a favorite target of evil, and are victims of lies and smears that foment hatred against them.

At this time, it is important to not see this episode turned into a political issue. There are people on the left and people on the right who hate Jews, so no matter what motivated the shooter it is important for all of us to stand in solidarity with the Jewish community. Anti-Semitism is wrong whether it comes in the form of words or bullets, and the Jewish people deserve our love and support for everything which they have given to mankind, both through the Torah and through their deeds. 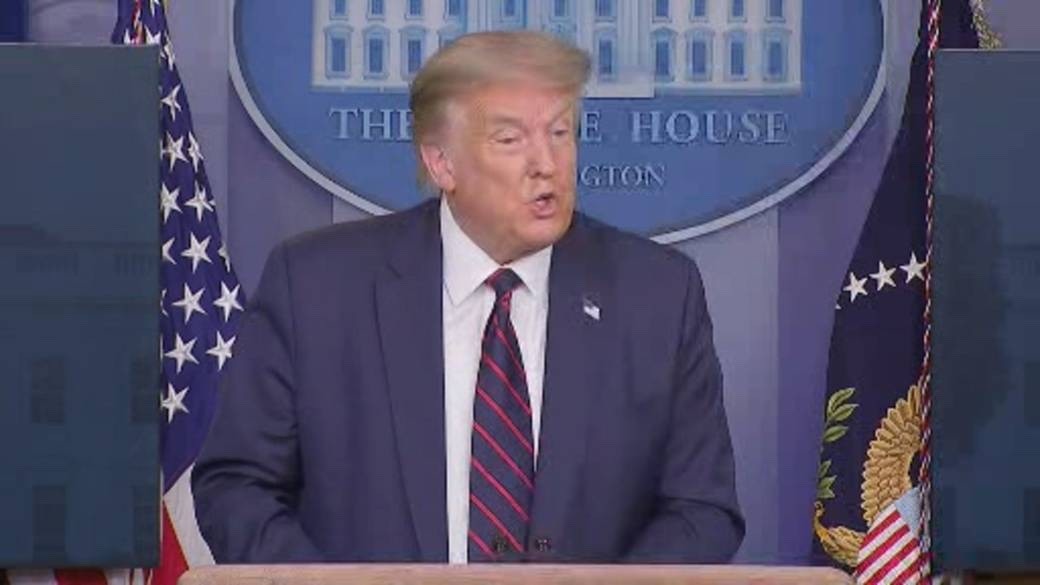 This is my in-depth response to President Trump’s masterful State of the Union address last week. It is published at www.RealClearPolitics.com. Later today (at 3:05 p.m. Mountain Time) I will be a guest at http://wsqfradio.com for further discussion of the SOTU and more. Democrats’ ‘Sit-In’ Is a Stain on Their ...

Here we go again! Now that the left is afraid of losing the argument against building a border wall, they are dragging out the tired Berlin Wall analogy! Here’s the truth: The Berlin Wall is like Trump’s border wall to the same degree that a prison wall is the same ...