HeartlandDiaryUSA.com Politics – Down and Dirty Important perspective from Roger Simon on synagogue shootings and anti-Semitism

Important perspective from Roger Simon on synagogue shootings and anti-Semitism

Roger Simon, in his new column at PJMedia, shares his insights into the evil of anti-Semitism.

Most importantly he talks about how both the recent synagogue shootings in the United States were carried out by Trump haters. That, of course, flies in the face of the leftist propaganda smear that Trump himself is an anti-Semite even though his daughter and grandchildren are Jewish.

The evil psychopaths who shot up the synagogues in Poway and Pittsburgh undoubtedly share a number of traits in common, but prominent among them is unremitting hatred of Donald Trump. The Poway shooter put it — how shall we say it — in succinct terms, calling the president a “Zionist, Anti-White, Traitorous, C*cksucker.” His Pittsburgh doppelgänger was almost as disgusting.

Despicable as they are, these two creatures can’t really be accused of Trump Derangement Syndrome, because, unlike many in mainstream media, they are at least somewhat correct in their assessment. Trump is pro-Israel, indeed likely the most pro-Israel president since Truman, who defied his own State Department to recognize the Jewish state.

Simon also accurately depicts anti-Semitism not as some growing modern threat but as a long-term evil that has become fashionable among “the upper reaches of our society, in the academy, politics, and the media, the people who supposedly should know better.”

If you had not heard of it yet, even the New York Times has just had to apologize for its own disgusting anti-Semitism:

The international edition of the New York Times just published a cartoon that would have been welcome on the pages of Der Stürmer. And needless to say, Trump was involved, the president transmogrified into a rapacious Jew in a skullcap being led on a leash by the prime minister of Israel. How nauseating. How abhorrent.

Hopefully, the left will stop trying to paint President Trump as a racist and anti-Semite and start cleaning up their own house.

I just had to savor this moment! One more story with anonymous sources that was being pushed by the #FakeNewsMedia goes down in flames. According to all those White House insiders, Nick Ayers was the Rasputin who engineered the demise of Gen Kelly and was a shoo-in to become the ... 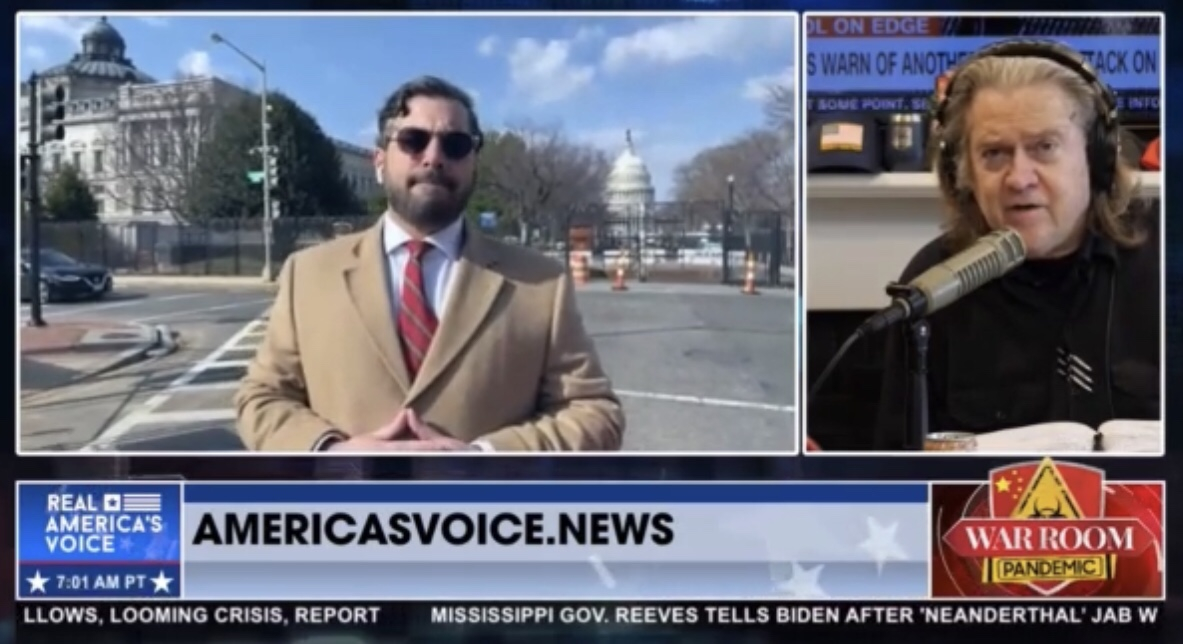 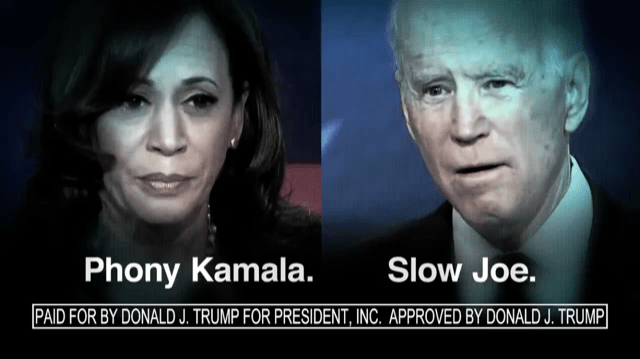