HeartlandDiaryUSA.com Politics – Down and Dirty As James Woods goes, so goes the nation

As James Woods goes, so goes the nation

I didn’t know James Woods was locked out of Twitter until the day last week when Facebook announced that conservatives are “dangerous.”

Woods doesn’t use Facebook or he would no doubt have been banned along with Alex Jones, Laura Loomer and others. But the treatment of Woods on Twitter is so obviously anti-American that it is the best warning about what can happen to any of us.

It turns out that Woods was banned from Twitter because he warned the plotters of the coup against Trump that they would now face punishment because their coup had failed. His main argument was a paraphrase of a quote from Emerson: “When you strike at a king, you must kill him.” (By the way, I agree that Emerson is dangerous — to knaves — and would this have found himself banned by social media today just as he was shadowbanned by the church in his own time!)

As for Woods, by adding #HangThemAll to his tweet, he was suggesting his preference for the traditional punishment for traitors.

Supposedly Woods was engaged in “the targeted harassment of someone.” But how can it be “targeted” harassment when Woods didn’t identify anyone? Does he not have a right to speak out against treason? Are traitors now a protected class?

You can say what you like about Alex Jones or Laura Loomer, but apparently they can’t say whatever they like. And as for James Woods, he is the canary in the coal mine. If Twitter can get away with silencing him with his 2 million followers, then none of us are safe.

Supposedly, Woods can return to Twitter by deleting the offensive post, but he has not done so yet after two weeks. Makes me wonder whether Woods is investigating his options. Lawsuit? Alternative platform? Starting his own platform? I hope so, because wherever Woods goes the rest of us will follow. Do we go quietly into the dark silence of Twitter banning? Or rage, rage against the dying of the light? The choice is ours. 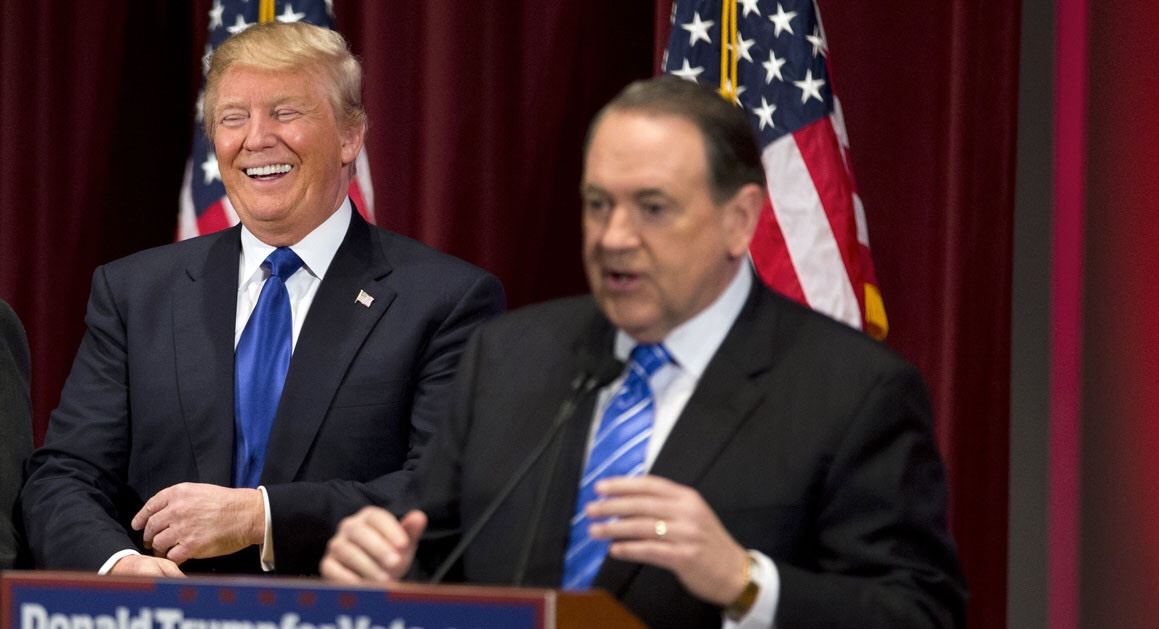 Ryan Zinke resigned as secretary of the interior at the end of 2018 due to, as I wrote at the time, the well-funded attacks on his character that came from the green machine. He didn’t want to be a distraction from the president’s agenda and he wanted to protect his ... 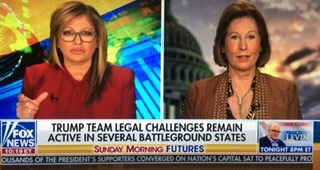