HeartlandDiaryUSA.com Politics – Down and Dirty ‘The Art of the Hit Job’: The Fake News Times and Trump’s taxes

‘The Art of the Hit Job’: The Fake News Times and Trump’s taxes

The theft of President Trump’s old tax records by the New York Times and an unnamed co-conspirator should leave no doubt that the president is right to protect his financial privacy against the Democrat fishing expedition aimed at destroying him.

The raw data the Times acquired from 1985 to 1994 is neither good nor bad; it certainly does not reveal anything disqualifying about Trump as president. But it shows how data can be manipulated to support any conclusion (paging George Orwell!); in this case that billionaire Donald Trump is a big fat loser.

Here’s the lede of the “Times Investigation“:

By the time his master-of-the-universe memoir “Trump: The Art of the Deal” hit bookstores in 1987, Donald J. Trump was already in deep financial distress, losing tens of millions of dollars on troubled business deals, according to previously unrevealed figures from his federal income tax returns.

Mr. Trump was propelled to the presidency, in part, by a self-spun narrative of business success and of setbacks triumphantly overcome. He has attributed his first run of reversals and bankruptcies to the recession that took hold in 1990. But 10 years of tax information obtained by The New York Times paints a different, and far bleaker, picture of his deal-making abilities and financial condition.

It should be noted that Trump has called the Times story a “highly inaccurate Fake News hit job!” It’s unclear whether the data reported by the Times is fake, but there’s no doubt the Times reporters spun the data into an anti-Trump story by suggesting that Trump is a bad businessman because he declared business losses in most of the years covered.

Trump has already responded, but it won’t make any difference to the jackals in the Democratic Party or the Fake News Media. In a pair of tweets, the president wrote:

Real estate developers in the 1980’s & 1990’s, more than 30 years ago, were entitled to massive write offs and depreciation which would, if one was actively building, show losses and tax losses in almost all cases. Much was non monetary. Sometimes considered “tax shelter,” ……

….you would get it by building, or even buying. You always wanted to show losses for tax purposes….almost all real estate developers did – and often re-negotiate with banks, it was sport. Additionally, the very old information put out is a highly inaccurate Fake News hit job!

The New York Times may not know that Trump already told the story of his big losses in the late 1980s and early 1990s in “The Art of the Comeback.” Or they may just not care. As someone once said, never let the facts get in the way of a good story!

Now the spin cycle will continue for the next several days as all the trained seals on cable news bark and clap as they regurgitate the Times’ misleading reporting. In a nutshell, Trump is a loser and a liar. You heard it here first!

It is obvious that the only goal of the Democrats and their media allies in obtaining Trump’s tax records is to destroy Trump. To use a phrase coined by Trump himself, it is nothing but “presidential harassment.”

Bottom line: No president can be forced to turn over his tax returns because it would violate the constitutional rules of eligibility for president. The fact that previous presidents have voluntarily turned over their tax returns does not change the Constitution. 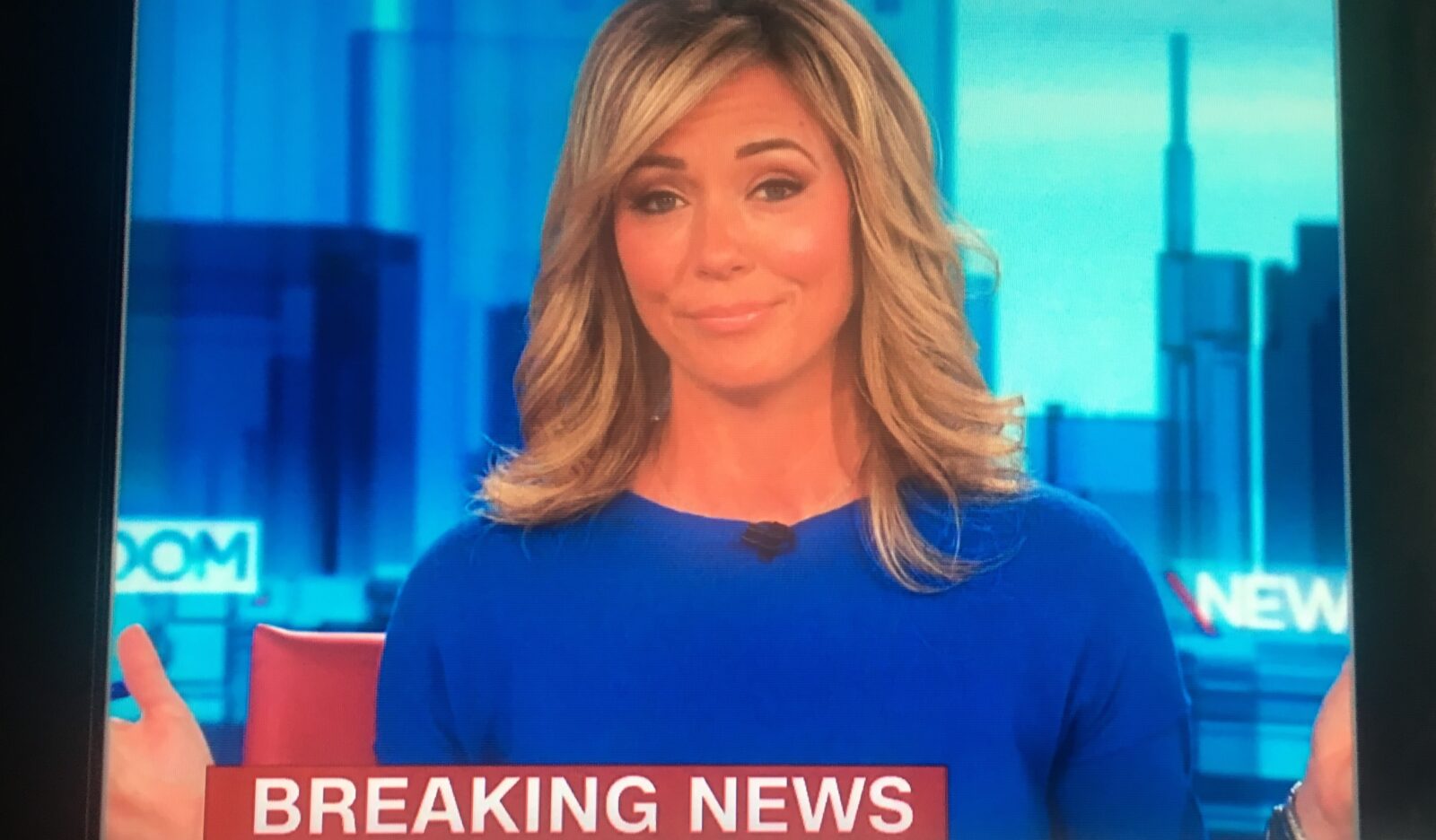