HeartlandDiaryUSA.com Politics – Down and Dirty Conrad Black, Donald Trump and me: ‘All things work together for good to them that love God’

Conrad Black, Donald Trump and me: ‘All things work together for good to them that love God’

Yesterday was a good day for me, but an even better day for Conrad Black, the former media mogul and longtime Trump supporter who was named the beneficiary of a presidential pardon.

About midday yesterday, I got an email from my MAGA friend Eduardo Vidal of KSQF radio in Florida congratulating me on the “praise from Conrad Black.” Included was a link to Black’s column posted at the New York Sun and titled “Democrats Start To Perceive Debacle They Face.”

I’ve been a fan of Mr. Black’s columns for quite some time. His perspective on Trump’s achievement has always been enlightening. In his column yesterday, he took dead aim at the Democrats and their superannuated “enfant terrible” in Joe Biden. Among his better lines was this:

Mr. Biden is a shopworn, moth-eaten, malapropistic journeyman about whom, when asked to assess him as a potential president, former bipartisan defense secretary and CIA director Robert Gates took four seconds to emit: “I don’t know.” In the land of the Ocasio-Cortez sound-alikes, a track-worn perennial candidate is king.

But when he got to his analysis of why President Trump would not be defeated, he had this to say: “He is not in the Ford-Bush-Dole-Bush-McCain-Romney school of gentlemanly Republican presidential candidates who could win only with a cunning manager such as Lee Atwater (G. H. W. Bush in 1988) or Karl Rove (G. W. Bush).” Then he turned to me in a very generous hat tip:

“In a brilliant column in RealClearPolitics on Monday, Frank Miele recounted the extent to which Trump is employing the playbook of Saul Alinsky, supreme tactician of the Democratic Left, in attacking the Democrats.”

Black proceeded to recount my argument in three paragraphs (it took me two dozen!) and ably explained how Trump’s strengths are underestimated by the left at their own peril (think Napoleon at Waterloo!)

I learned later that Mr. Black had been a founder of the New York Sun, which is ably edited by Seth Lipsky, and that this particular column was reprinted from the National Review, a magazine where Black maintains a lonely redoubt against a nest of Never Trumpers like Jonah Goldberg and David French, both of whom I have taken to task on this website (here and here). The more I read about Conrad Black yesterday, the more I respected him, especially when I saw that he had been the victim of a miscarriage of justice years earlier and yet had maintained his dignity even when sentenced to prison on a trumped-up charge.

Nonetheless, you can imagine my surprise when I learned just a few hours later that Mr. Black had been pardoned by President Trump on all charges related to the “unjust verdict,” as the president declared it. Although the pardon was actually granted to Black last week, it wasn’t announced till Wednesday, the same day I had been honored by Black, which somehow tickles me. It feels in a sense that, thanks to Conrad Black, there’s just one degree of separation between me and our great president.

Of course, the hateful Fake News Media is attacking Trump and Black for the pardon, implying that it is somehow corrupt because Black is a Trump supporter. Read the New York Sun editorial “Justice for Conrad Black” to read the true story.

I’m a great believer in divine providence and learned long ago not to discount any coincidence as random. Pay attention and God will always provide road markers on your path to show you how to get to your destination. Yesterday was a reminder for me that we can all make a difference and that we are all stronger working together. Conrad Black’s resilience along with Donald Trump’s persistence are guideposts that inspire me to weather on.

As St. Paul wrote: “And we know that all things work together for good to them that love God, to them who are called according to his purpose.”

Or as the president says at every rally, “Together we can make America great again!” 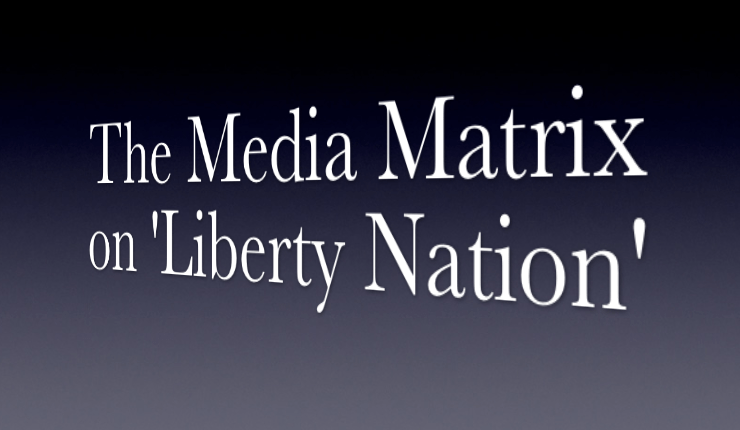 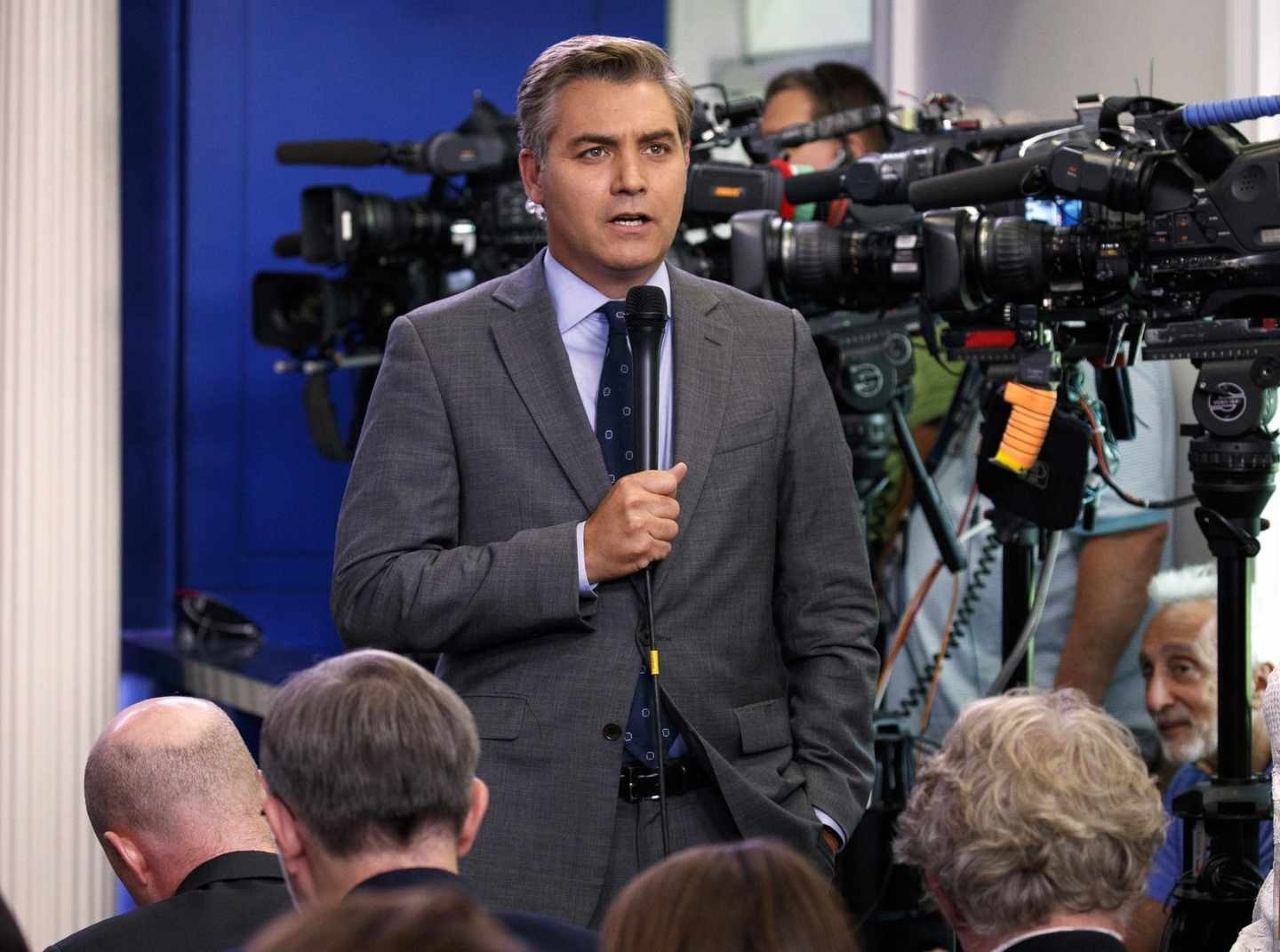