HeartlandDiaryUSA.com Politics – Down and Dirty Victor Davis Hanson exposes the motive of the anti-Trump coup crew — their own guilt

One more time, I have to praise the great Victor Davis Hanson for his ability to weave a tapestry out of disparate threads. This weekend he painted one of the most clear pictures ever of the coup attempted against President Trump, and especially the motive behind it.

In “Colluders, Obstructionists, Leakers, and Other Projectionists,” Hanson’s new article at American Greatness, he marshals a mountain of evidence and lays it out in such an orderly argument that only a liberal or a stick would not be able to follow it.

Beginning with Barack Obama and Hillary Clinton and their acts of collusion with Russia, continuing with James Comey and Loretta Lynch and their obstruction of justice, John Kerry and his violations of the Logan Act, and finishing with Comey and James Clapper illegally leaking classified information to the press, Hanson lays out a devastating case to prove that Trump’s enemies are all seeking to distract from their own guilt. Here is Hanson’s conclusion:

What have we learned about the Left’s moralistic talk of Trump’s supposed collusion, obstruction, Logan Act violations, and leaking?

One, that these are all projections of real resistance behavior. The zeal to remove Trump by any means necessary justified colluding with Russians, obstructing justice, undermining his administration abroad, and chronic leaking.

Two, these deep-state and media elites are narcissistically delusional. So inured are they to deference that they really believed they should have the power, indeed the right, to subvert democracy, to overturn a U.S. election on the justification that the wrong voters had voted for the incorrect candidate and both needed to be corrected by the right people. All that is why the last 28 months have been both scary and dangerous.

The fact that most liberals would read Hanson’s article and still not be worried about what the Trump haters have done is the truly scary part. If democracy has not failed yet, it is on the cusp of failing.

If you enjoy reading these daily essays, I hope you will consider purchasing one of the books of the “Why We Needed Trump” trilogy. Part 1 is subtitled “Bush’s Global Failure: Half Right.” Part 2 is “Obama’s Fundamental Transformation: Far Left.” Part 3 is “Trump’s American Vision: Just Right.” My new book is “The Media Matrix: What if everything you know is fake?” They are available at Amazon in paperback or Kindle editions.

Former FBI Deputy Director Andrew McCabe is the latest government official to enrich himself by smearing the president of the United States. In his book entitled “The Threat: How the FBI Protects America in the Age of Terror and Trump,” McCabe talks about taking steps to have the president removed ... 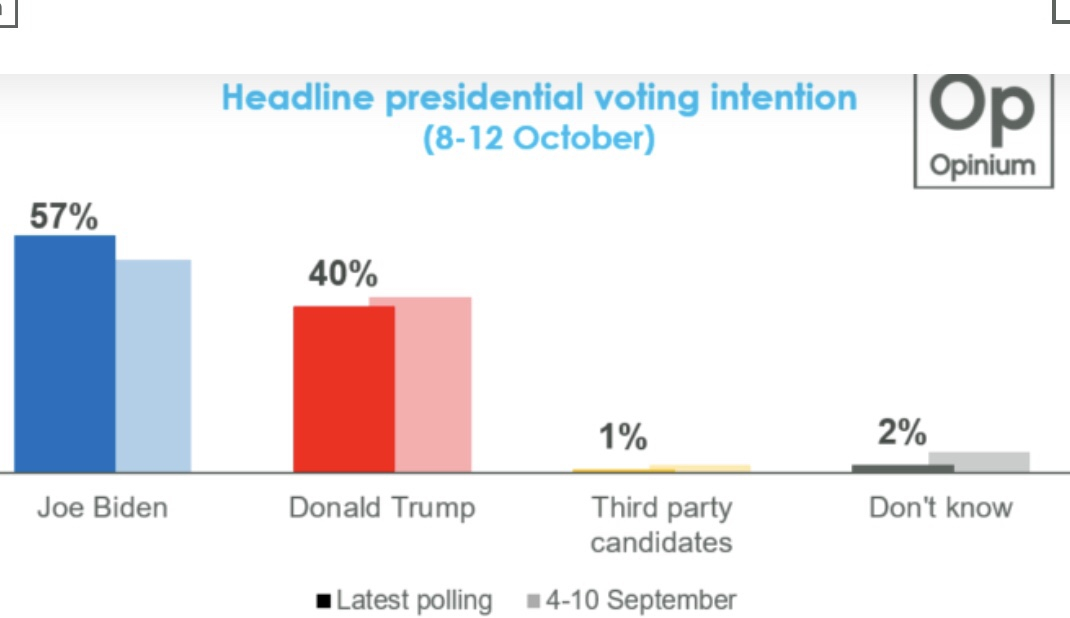 President Trump delivered a remarkably powerful and nuanced State of the Union address on Tuesday night. There was too much in this 82-minute speech to cover each detail, so I will just present some of my main impressions here. Shop on Amazon for EVERYTHING TRUMP First of all, President Trump ...