HeartlandDiaryUSA.com Politics – Down and Dirty Mueller’s latest shot at Trump is the Fort Sumter of the new civil war

And when we look back in history, the date of May 29, 2019, will resonate as the day the Second Civil War began. When Robert Mueller fired his shot at the Constitution yesterday — in particular by denying the president the right to the presumption of innocence — he was inciting a rebellion just as surely as when those Confederate soldiers shot on the Union Army at Fort Sumter in 1861 to begin the first U.S. Civil War.

It is almost certain now, thanks to the orchestration of Mueller — or his handlers — that the United States will be dragged through the trauma of an unjust impeachment that will tear the country apart. Forevermore the Democrats will be known as Johnny Rebs and once again the Republicans will be the party of the Union.

Should you need evidence of the unbridgeable divide between the two factions in this country, you could find it in the headlines at Real Clear Politics over the last 24 hours. Here they are: 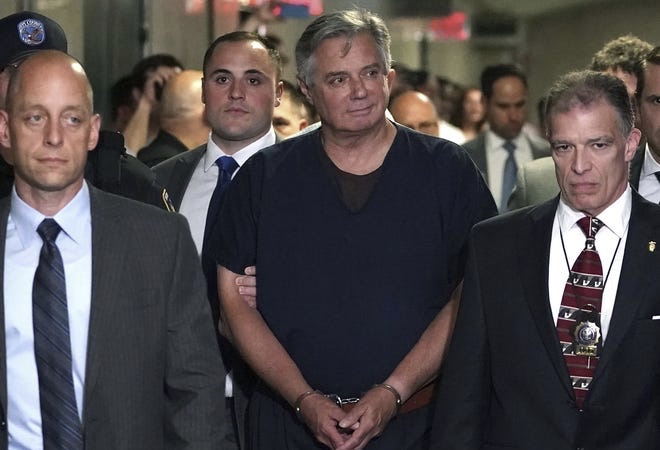 Justice delayed is still justice of a sort, and for Paul Manafort it was the best he could hope for. Manafort is the former chairman of the 2016 Trump campaign who was targeted by the CIA, FBI and Justice Department as part of the Democrat Party’s plot to destroy Donald ...