For the second time in just over a week, I am giving a shoutout to Kalev Leetaru at Real Clear Politics for clear-eyed analysis of media skulduggery.

Last week, it was Leetaru’s exposing the hypocrisy of CNN’s Chris Cillizza for calling speculation about Joe Biden’s health “baseless attacks” while his own network had done extensive speculating about both the mental and physical health of President Trump.

This week, it is a calm, level-headed, brutal takedown of FactCheck.org, where the facts speak for themselves that there is a left-wing agenda in plain sight.

As explained in his article “Editorialized Language Imperils Trust in Fact-Checking,” Leetaru noticed a peculiar variance between the way that FactCheck.org treated Barack Obama and how it treated Donald Trump regarding their public statements:

Browse through the first five pages of FactCheck.org’s Barack Obama archive and fact checks of the former president’s statements are headlined with relatively clinical terms such as  “misrepresents,” “misleading” and “cherry-picks.”

Rather than just criticize the “editorializing language” apparent in these posts, Leetaru decided to give the website a chance to defend itself. He asked site director Eugene Kiely how the wording in headlines is chosen an was told by Kiely that “we write headlines that we think accurately reflect the story” and that they “are based on the evidence” and “reflect the facts” of each individual story.

Oh really? That just gave Leetaru the opening he needed to demonstrate the absurdity of this supposedly “objective” website that is trusted by journalists and others to set the record straight:

Does this mean a “whopper” reflects a more serious falsehood than a “cherry-picked” one? Kiely clarified that “we don’t write headlines based on the severity of the error” and that the language used “isn’t intended as a rating system.”

As to how the site selects words to use if they are not based on severity, Kiely said only, “We do NOT have a rating system. We do NOT choose words as a way to rate the severity of the misinformation, but rather to most accurately describe it.”

Asked for a copy of its written guidelines governing these matters, he referred back to his earlier statements that headline wording is selected on a case-by-case basis to fit each story.

This lack of a formal policy outlining the criteria under which “bizarre” should be used instead of “misspoke” raises questions about why the site believes such charged language would not spark neutrality concerns.

Leetaru proved himself a master of understatement as he concluded:

“In the absence of objective guidelines, a reader confronted with clinical language describing Obama’s falsehoods alongside sensationalized and inflammatory descriptions of Trump’s might reasonably question whether the fact checker has a political bias.”

Great job, Kalev Leetaru! If you are wondering who Leetaru is, here is his contributor’s note from realclearpolitics.com:

“RealClear Media Fellow Kalev Leetaru is a senior fellow at the George Washington University Center for Cyber & Homeland Security. His past roles include fellow in residence at Georgetown University’s Edmund A. Walsh School of Foreign Service and member of the World Economic Forum’s Global Agenda Council on the Future of Government.” 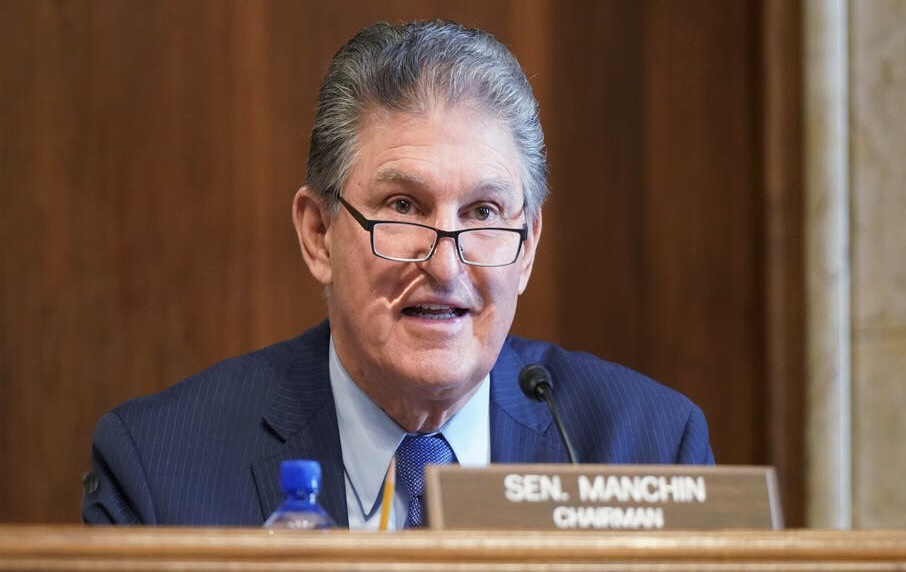 You snooze, you lose. Only one person had a chance to be the first one to state the obvious. I have thought about writing a column on Sen. Joe Manchin’s opportunity to become a great American hero and the most powerful person in politics today by switching from Democrat to ... 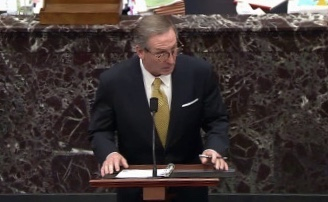 Pardon my shock, but the Never Trump attorney on President Trump’s defense team actually brought the heat today and made Democrats look like the hypocritical knaves they are. It was just a couple of days ago when I posted a warning about Michael van der Veen being on the Trump ...