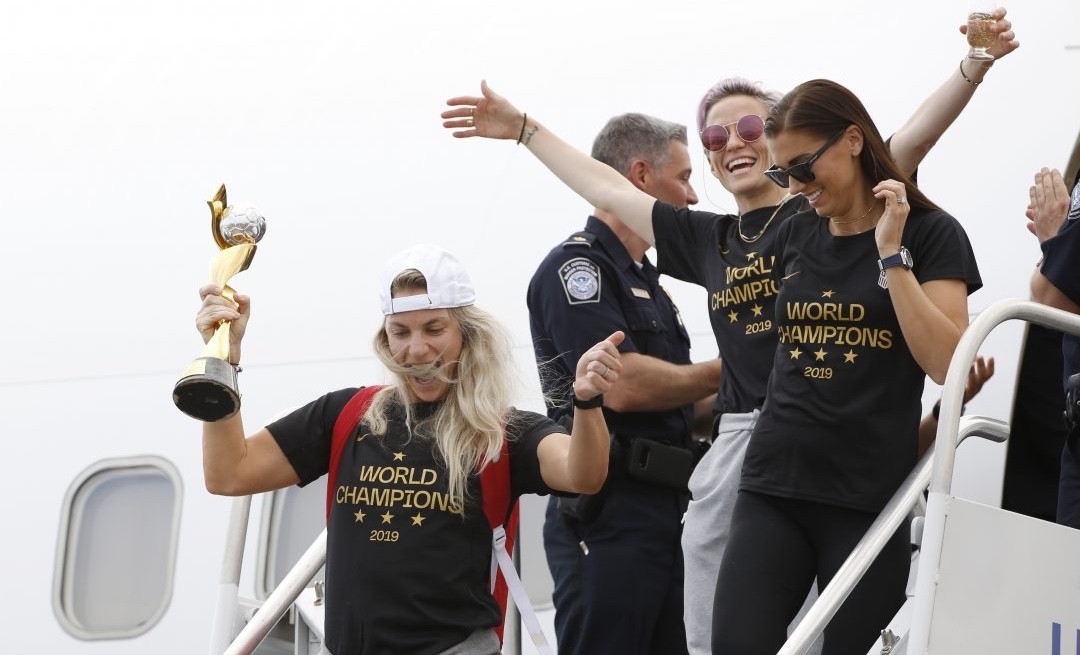 If you were paid based on the level of your arrogance, the US women’s soccer team would be worth their weight in gold.

Alas, arrogance is not a currency yet, so the women’s team has to be based on performance — not performance on the field but rather at the box office.

And the facts just don’t support their demand for equal pay with the US men’s team. Here are the numbers as recited by Rich Lowry:

This seems blatantly unfair, until you take into account the vastly different viewership and revenue from the two events. FIFA raked in more than $6 billion from the 2018 men’s World Cup. The women’s 2019 World Cup has been projected, when all is said and done, to make about $130 million.

In case you are not good at math, that means revenue from the men’s game is 45 times greater than for the women’s game. Yet from 2016 to 2018, the women’s team actually out-earned the men by $50.8 million to $49.9 million. Are the men getting screwed?

The women’s lawsuit to demand ” equal pay” is just the latest manifestation of a culture that values wealth redistribution above wealth earning. Democrat presidential candidate Bill De Blasio likes to say there is plenty of money but that the wrong people have it — namely the people (or families) who earned it. He and other Democrats want to assign money based on social justice principles rather than on the marketplace.

The women’s soccer team would be justified in demanding that they should be paid at the same rate as the men, but not at the same level. In other words they should earn the same commission as the men — the same percentage of the pie. But no one owes them a pie that’s just as big as the men’s. If fans would rather pay money to see men play soccer, “them’s the breaks” as we used to say when I grew up in New York. 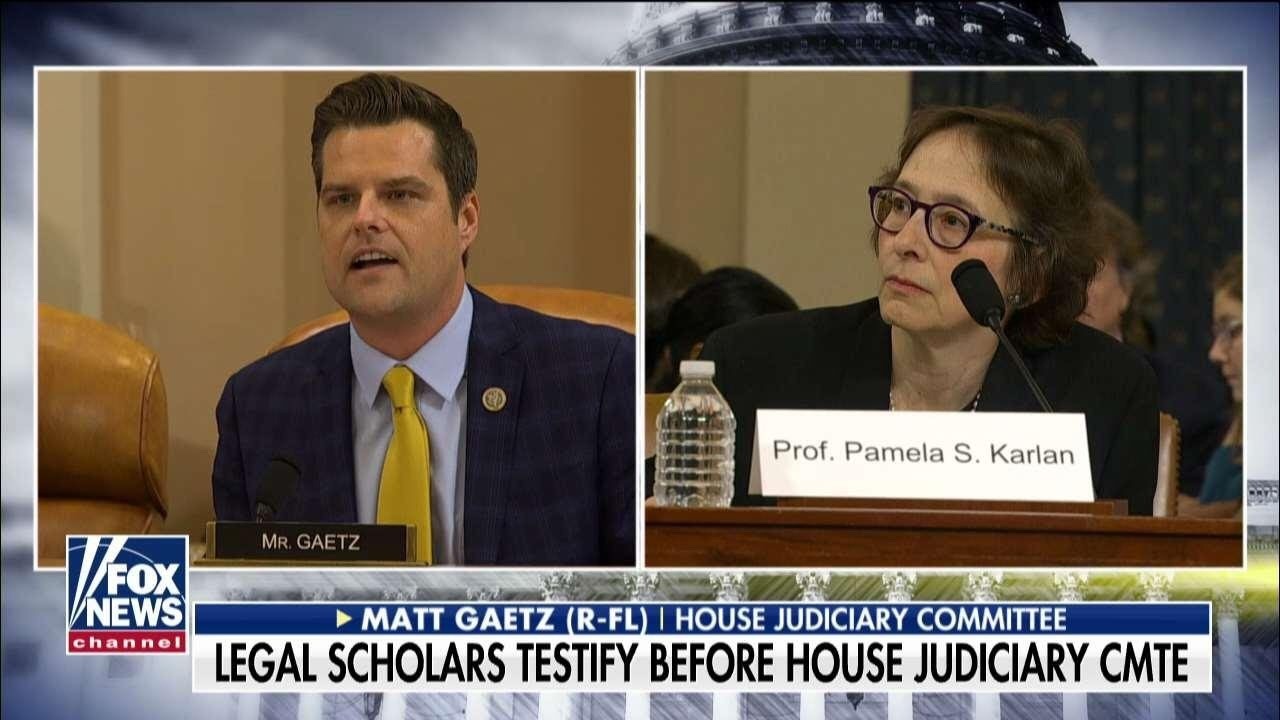 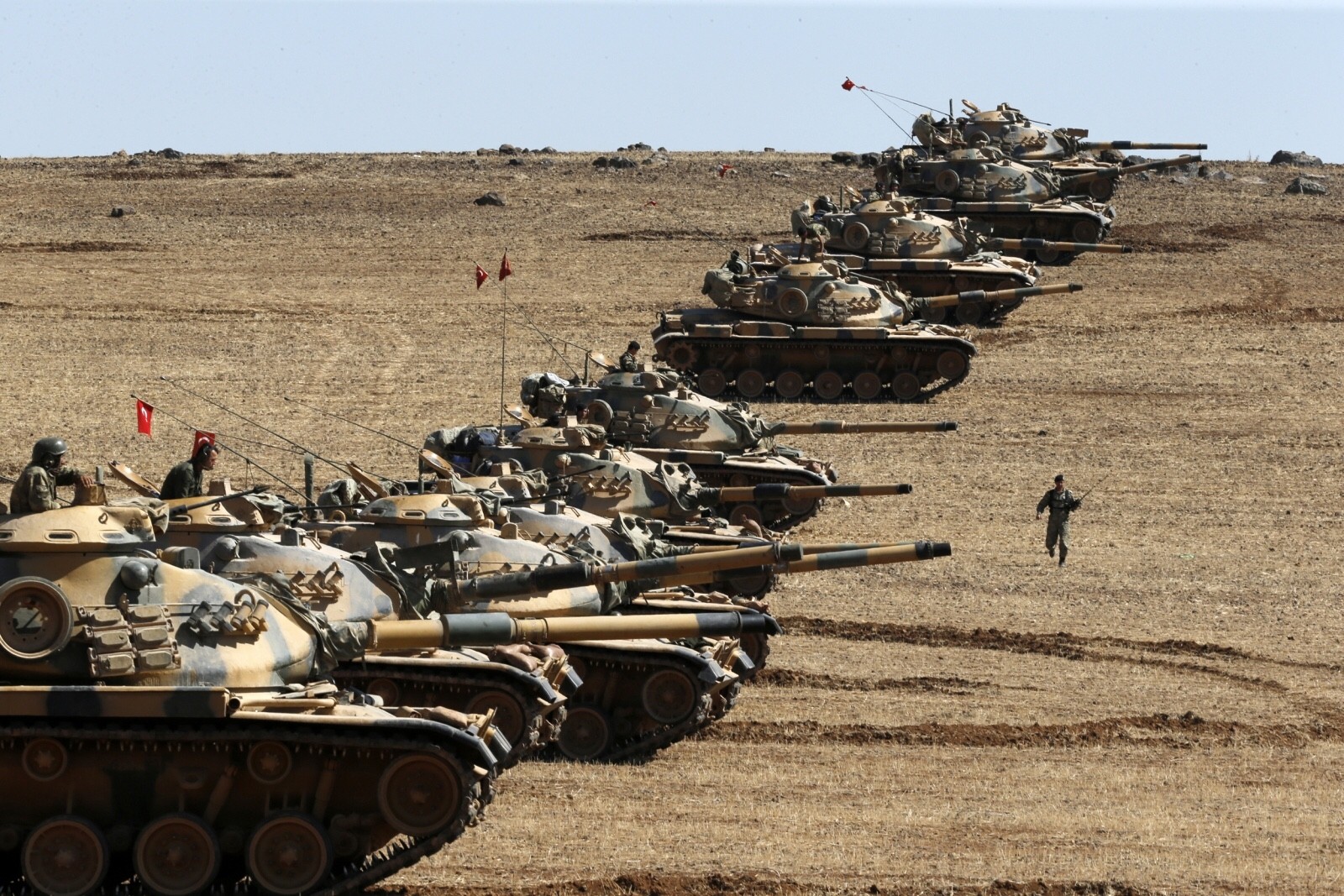 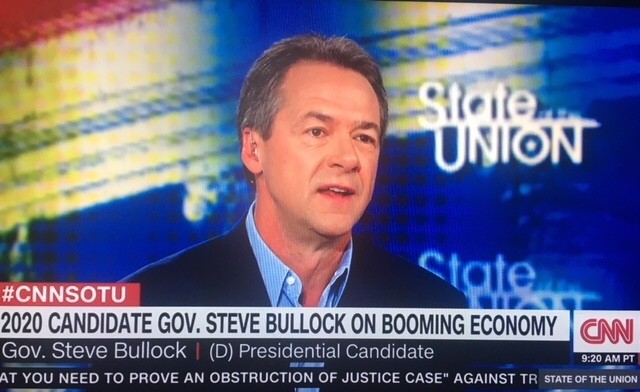 If you think there is such a thing as a moderate Democrat, then you need to study the example of Steve Bullock. Bullock is the two-term governor of my home state of Montana and failed Democratic presidential candidate. He has not topped 2 percent in enough polls to be included ...