HeartlandDiaryUSA.com Border Mess,Election 2020,foreign policy,Politics – Down and Dirty Trump deal with Guatemala could be winning move in asylum battle

Trump deal with Guatemala could be winning move in asylum battle 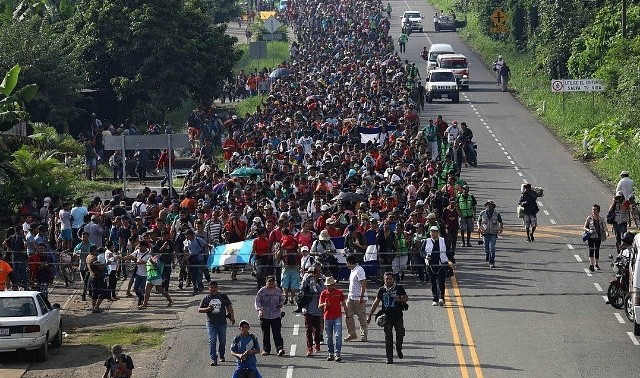 Although there’s still no wall between Mexico and the USA, President Trump’s team is continuing to show much more creativity about solving the immigration crisis than any other president since Eisenhower.

Currently on the drawing board, according to an unexpected piece of reporting from the New Yorker, is a plan that would send future asylum seekers to Guatemala. The story is unclear on the logistics of such a proposal, but if it can be put in place, it could be a game changer for the plot to overwhelm US border facilities.

Early next week, according to a D.H.S. official, the Trump Administration is expected to announce a major immigration deal, known as a safe-third-country agreement, with Guatemala. … According to a draft of the agreement obtained by The New Yorker, asylum seekers from any country who either show up at U.S. ports of entry or are apprehended while crossing between ports of entry could be sent to seek asylum in Guatemala instead.

What’s so striking about the agreement with Guatemala, however, is that it goes even further than the terms the U.S. sought in its dealings with Mexico. “This is a whole new level,” the person with knowledge of the agreement told me. “In my read, it looks like even those who have never set foot in Guatemala can potentially be sent there.”

President Jimmy Morales of Guatemala is scheduled to meet with President Trump on Monday, so we may find out more quickly. In any case, this is one more example of how Trump is rethinking how to use the powers of government to benefit our country instead of bankrupting it. 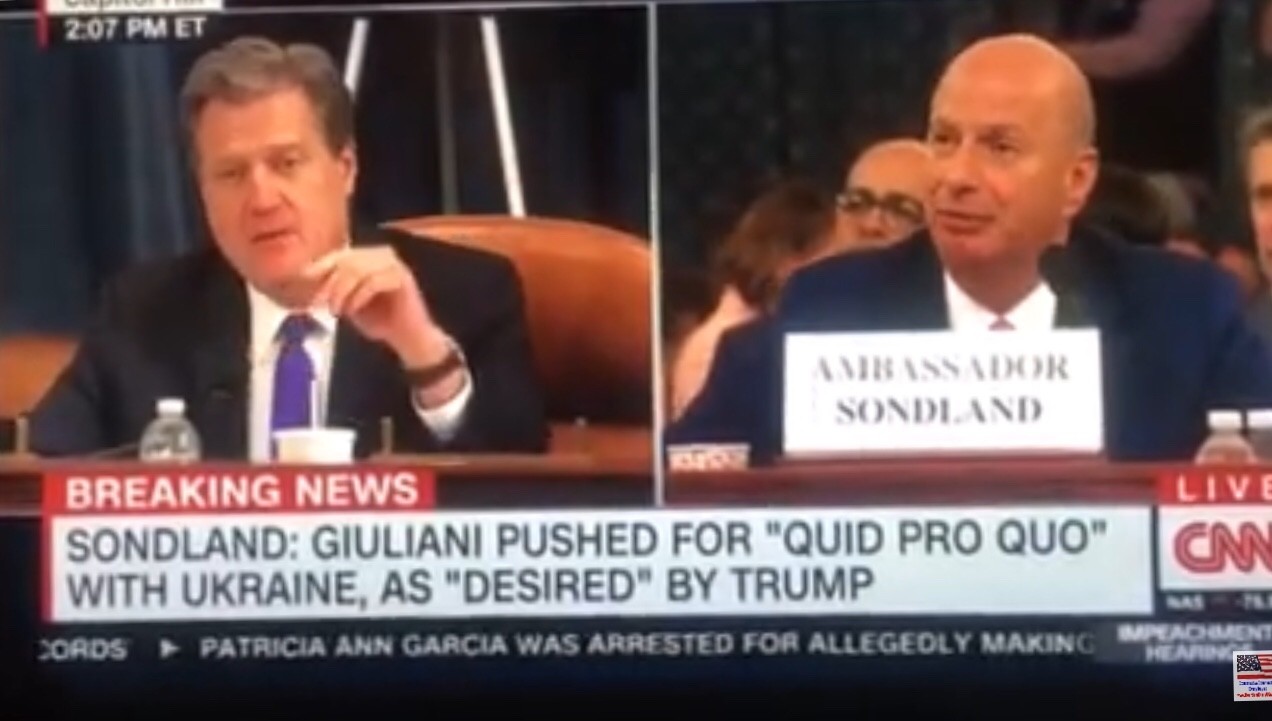 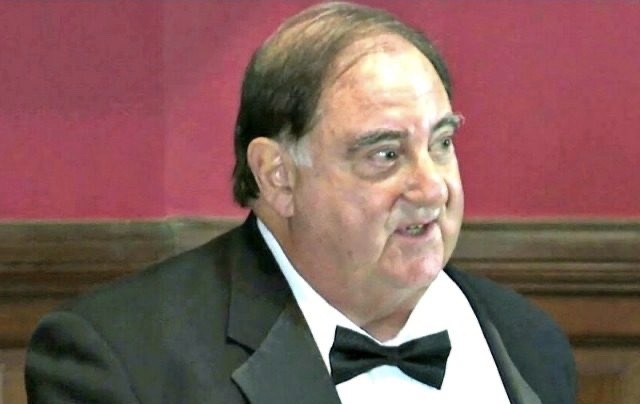