HeartlandDiaryUSA.com Election 2020,Politics – Down and Dirty Varney & Trump: A great way to start the day!

Varney & Trump: A great way to start the day! 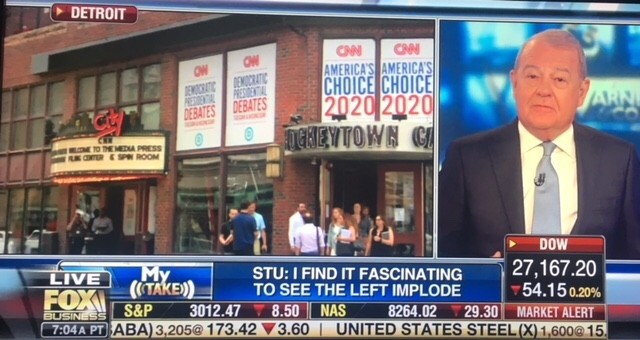 Enjoyed watching Varney & Co. this morning as I do almost every day. Varney and his panel consistently back President Trump and are appropriately disdainful of the dim Dems.

Today the president got airtime from his helicopter press conference, and he was on fire. Although he talked about a lot of topics, Baltimore was at the top of the list. He seized on the topic of mismanagement of our inner cities, and said “Baltimore is an example of what corrupt government leads to.”

“I feel so sorry for the people of Baltimore, and if they ask me we will get involved.”

The president clearly sees this as an opportunity to bring African Americans back to the Republican Party, the party of Lincoln. He talked about how the victims of inner city decay are predominantly African American and stressed that he has helped African Americans immensely by helping them find jobs. This man is not a racist. Only a fool would think he is.

Later, Varney talked about the insanity of the Democratic candidates for president, who will take the debate stage tonight and tomorrow in Detroit, another Democrat-run disaster of a city.

Varney exposed the “lunacy” of Elizabeth Warren’s proposed trade policy, which would forbid the US from trading with nations that don’t “comply in full” with the Paris Climate Agreement. We couldn’t do business with China, India and others! Sounds like a r cope for global Depression! Much worse than Smoot-Hawley.

He also lacerated Bernie Sandersfor his socialist propaganda and Mayor Pete for his claim that “white supremacy could be the issue that ends this country.”

Varney challenged Sen. Klobuchar and Joe Biden to stand up to the far left, but it didn’t sound like he had much hope of that. Varney said that for the first time in years he would watch CNN to view the debates: “I find it fascinating to see the left implode!” 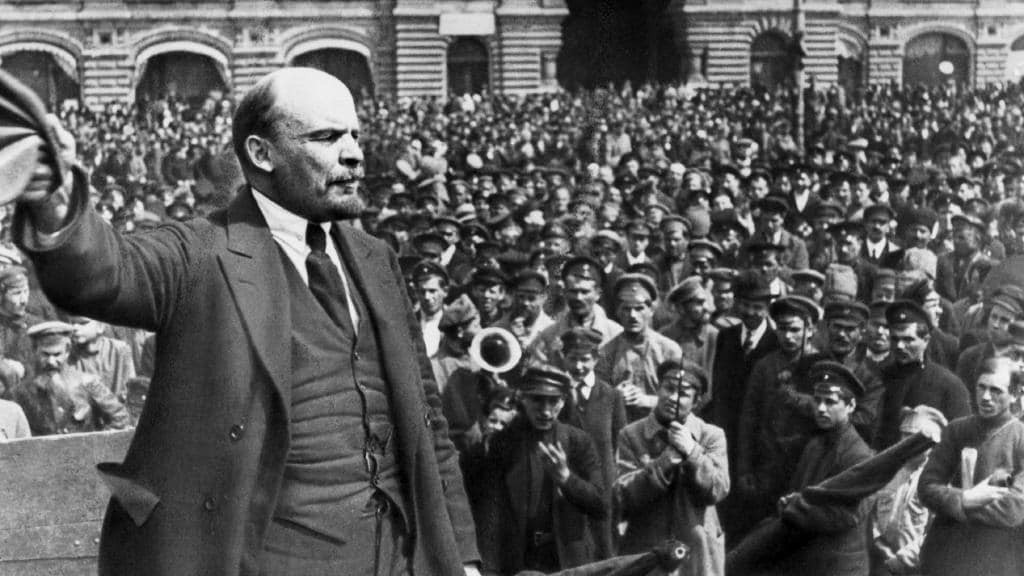 The Democrat debates have opened the eyes of the American public to the radical nature of the candidates who want to oppose President Trump in 2020. My column at Real Clear Politics today suggests that the closest parallel to what is happening in the Democratic Party is the Russian Revolution. ...

I came late to “Atlas Shrugged,” but once I opened my mind to its cadence of socialist catastrophe and capitalist resurrection, I realized that author Ayn Rand had perfectly imagined the world I lived in — the world of looters and political correctness and vacuous intellectuals that we all live ...