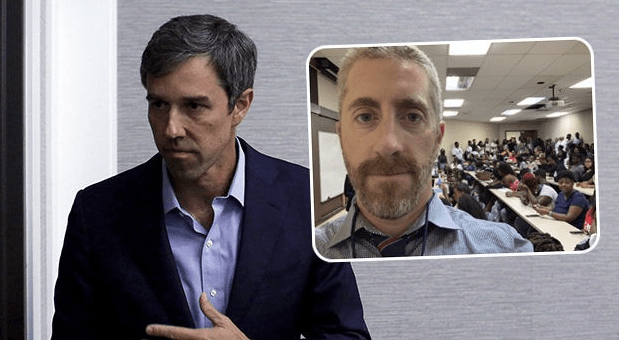 One of the most underreported stories last week was the outrageous attempt by failed Democratic presidential candidate Beto O’Rourke to silence the free press.

O’Rourke was about to address a small crowd at Benedict College, a historically black college in South Carolina, when a campaign staffer forced Breitbart news editor Joel Pollak to leave the venue. Here’s Pollak’s account:

This reporter was standing along the side of a lecture hall in the basement of the Henry Pinder Fine Arts Humanities Center, waiting for the event to start, together with roughly 200 students and college staff members. Other news outlets had set up cameras in the back of the room.

Several minutes after the 3:00 p.m. event had been scheduled to begin, a staff member in a Beto O’Rourke t-shirt approached this reporter and asked what outlet I represented. Upon reading the press credential on my chest, he put a hand on my shoulder and said, cheerfully, “Oh, hey. All right.”

A few minutes later, before the event began, a campus police officer approached this reporter and motioned for me to accompany him to the back of the room, adding that I should bring any property I had with me. In the hallway outside, he informed me that I was to leave.

A different member of the O’Rourke campaign staff, who said his name was “Steven” and would not give a last name, said that I was being ejected because I had been “disruptive” at past events.

By “disruptive,” the O’Rourke campaign means that Pollak has asked O’Rourke questions he did not want to answer. Pollak has made it a point to hold accountable any politician or media representative who falsely claims that President Trump said neo-Nazis and white supremacists were “very fine people” in the wake of Charlottesville.

In fact, President Trump had denounced and condemned both neo-Nazis and white supremacists before and after saying that there were “very fine people” on both sides of the debate about whether to remove Confederate statues from public view. On Monday, Aug. 26, Pollak challenged O’Rourke to explain why he was spreading the fake news that Trump had praised white supremacists.

“The president, Trump, after Charlottesville, said that he condemned the white supremacists and the neo-Nazis ‘totally.’ Are you aware that you are misquoting him, or partially quoting him — not quoting the full extent of his remarks in Charlottesville? Are you concerned that that might inflame tensions rather than heal divisions?”

Beto didn’t have any good answer, so he said, “I believe in the truth, and in being honest about what the president was doing.”Apparently, O’Rourke thinks that the truth is whatever is convenient for Democrats.

So anyway, the next day, O’Rourke, who is a self-styled defender of the free press, watched as his campaign banned Pollak from covering the event at the black college. If that were the end of it, it would be bad enough, but one day later, the O’Rourke campaign released a statement saying that it had banned Pollak to protect the black audience from him.

This is truly bizarre stuff. Here’s how Pollak reported it on Aug. 28:

In a statement Wednesday, O’Rourke’s press secretary, Aleigha Cavalier, attempted to defend against the growing controversy stemming from Pollak’s removal, claiming that while the candidate “believes in the right to a free press,” Breitbart News “walks the line between being news and a perpetrator of hate speech.”

“Given this particular Breitbart employee’s previous hateful reporting and the sensitivity of the topics being discussed with students at an HBCU, a campaign staffer made the call to ask him to leave to ensure that the students attending the event felt comfortable and safe while sharing their experiences as young people of color,” the statement added.

In other words, O’Rourke was afraid that somehow the orthodox Jew Joel Pollak would “trigger” the black students, presumably making them fear for their lives. Breitbart dismissed this claim in a statement:

A Breitbart spokesperson hit back shortly after the O’Rourke campaign’s statement: “The false accusation that Breitbart is racist, or that its award-winning reporter — an Orthodox Jew, married to a black woman who serves in the military — is either racist or would make anyone at a black university uncomfortable is absurd. The irony of Mr. O’Rourke — who has stated himself that he is the beneficiary of ‘white privilege’ — purporting to decide for black students who should be banned from events that are open to the press, or what they should feel, is not lost on us.”

You can’t make this stuff up. What put the cherry on top was that, after being criticized even by left-wing reporters for banning Pollak, the O’Rourke campaign said that he won’t be banned from future events after all. Like I said, for Democrats, the truth is whatever is convenient.

(O’Rourke is definitely not the only Democrat whose instinct is to control the press and crush free speech. To read about how another Democrat, presidential candidate Steve Bullock, is waging a formal campaign against freedom of speech, check out my post: “Fake moderate Steve Bullock sued for restricting free speech in Montana.”) 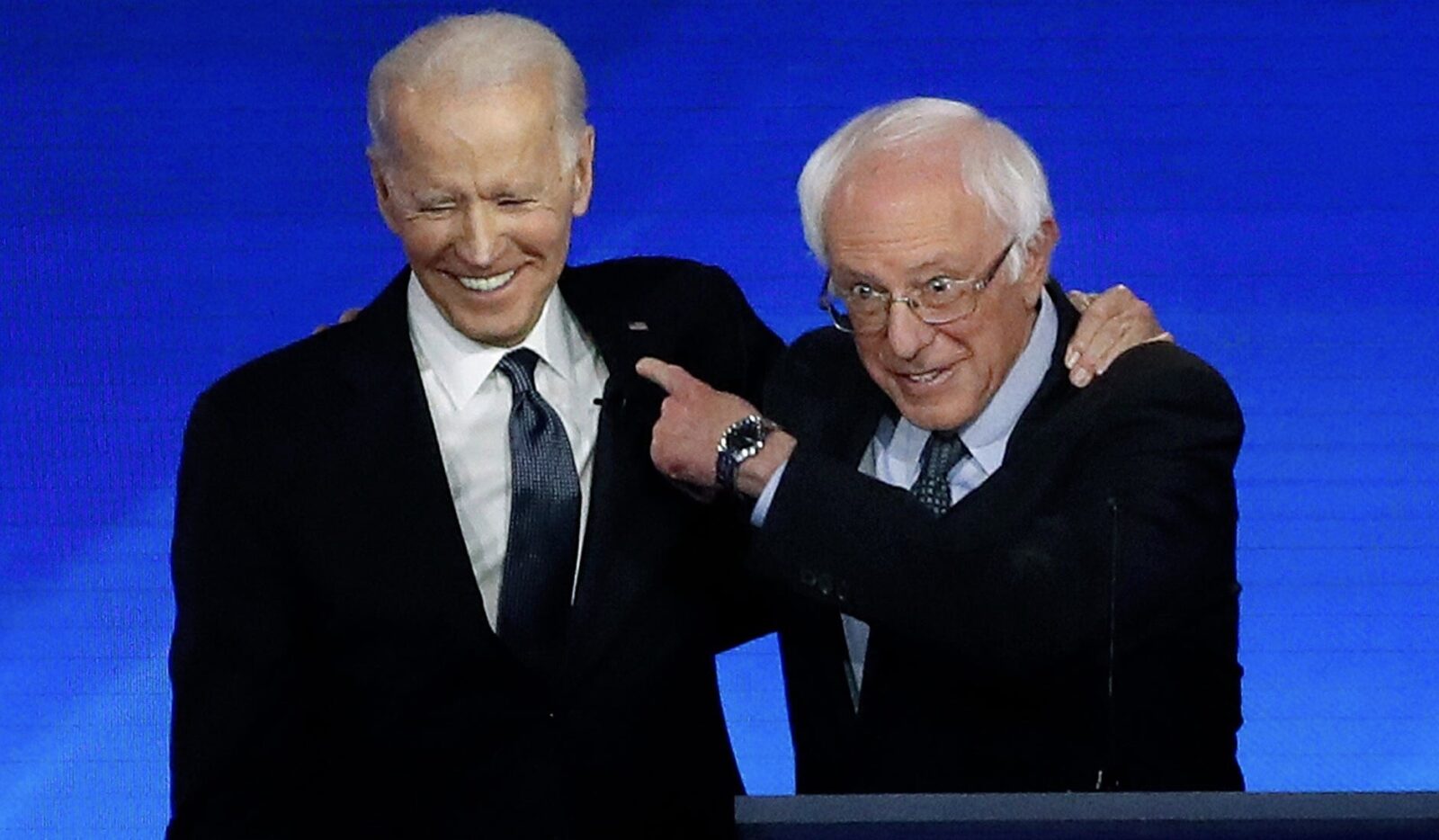 This week, I’m introducing my new book, “How We Got Here,” to my readers at Real Clear Politics. This collection of essays delves into the roots of the progressive movement that is behind both BLM and Joe Biden — and shows how America has been under attack from within for ...