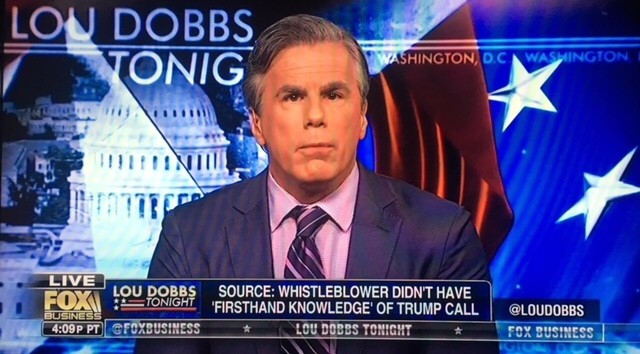 The memo was written by Andrew McCabe, acting director of the FBI, on May 16, 2017, and details his decision to open an investigation of President Trump after Trump had fired FBI Director Comey. You can read the memo here (go to pages 6 and 7 to skip the FOIA explanation and go straight to the memo).

The significant language about Rosenstein is as follows:

“As our conversation continued the DAG proposed that he could potentially wear a recording device into the Oval Office to collect additional evidence on the President’s true intentions. He said he thought this might be possible because he was not searched when he entered the White House. I told him that I would discuss the opportunity with my investigative team and get back to him.”

This contemporaneous account by McCabe completely undercuts Rosenstein’s claim that he was just joking about running a sting on Trump. If it was a joke, why would McCabe have told him he would get back to him later with a decision in the proposal?

Fitton and Judicial Watch have been doing great work exposing the Deep State Coup against the president, and Fitton’s conversation with Dobbs adds more context to the Fake Whistleblower story about the Ukraine, too.

Watch the whole thing to prep yourself for the inevitable conversations with your friends and neighbors who still trust the Fake News Media.

Theresa May’s star turn as the indecisive Hamlet of Brexit may soon be over. Three years after Great Britain voted to leave the European Union, Prime Minister May still can’t make up her mind: Is she for independence or against it? Is she for the will of the people or ... 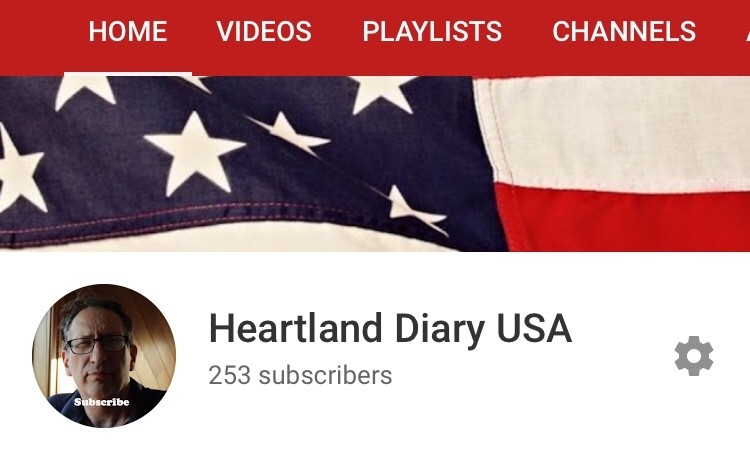 I launched the Heartland Diary USA Channel on YouTube in July 2019 to help promote “News Every Conservative Can Use.” Now I need to ask for your help promoting my channel! Shop on Amazon for EVERYTHING TRUMP All the work I do at www.HeartlandDiaryUSA.com and on my YouTube channel is ...