(Here’s a column I wrote for the Daily Inter Lake on Feb. 11, 2018, about how FEMA admitted after the fact that Whitefish Energy had done a fine job restoring power in Puerto Rico after the hurricanes. Too late to protect the company’s reputation. The Fake News Media, which has raised the specter of corruption for months, was too busy to print the real story. NOTE: this column is available in “Why We Needed Trump: Part 3: Trump’s American Vision.”

FEMA flip: Maybe Whitefish Energy wasnâ€™t so bad after all!

Whitefish Energy probably won’t say so, but the power contractor won vindication of sorts last week when it got a shout-out from a FEMA official for its work restoring power in Puerto Rico.

You’ll no doubt remember that Whitefish Energy spent time in the dock as public enemy No. 1 last year after it won a $300 million contract from the island territory to restore power in the wake of Hurricane Maria.

Perhaps you also recall that we never heard that Whitefish Energy wasnâ€™t doing the job it had promised to do. What people complained about was that the company was making a lot of money to do a job that desperately needed to be done.

As a result of the public outrage, Whitefish Energy lost the contract after just one month and completed its work in late November after restoring power to approximately 50 percent of the devastated island.

Lo and behold, it is now two and a half months later, and according to the Voice of America, power has been restored to just 60 percent of the island. In other words, work has slowed to a crawl since Whitefish Energy was removed from the project.

Maybe that’s why, in hindsight, an official with the Federal Emergency Management Agency now is singing praises of the tiny company that could.

FEMA Region 9 Deputy Administrator Ahsha Tribble was attending a Puerto Rico Financial Oversight and Management Board meeting in New York on Feb. 1 when she made this shocking statement:

“Without getting kicked from my attorney, Whitefish was there early. They did a good job. They took a risk. That risk is still being weighed.”

In other words, the only reason why Whitefish Energy lost the contract was politics.

Tribble was refreshingly candid in her statements, and obviously didnâ€™t get the memo that Whitefish Energy was to be treated as an enemy of the state.

PREPA is the Puerto Rico Electric Power Authority, and it was that organization which hired Whitefish Energy in the first place. They did so because Whitefish Energy did not demand a fistful of cash up front just for showing up. Yes, Whitefish Energy was going to make a lot of money, but if the lives of Puerto Ricans are truly important, then paying the money should not have turned into the main issue.

Getting power back to the island was what Whitefish Energy promised to do, and the company delivered much more efficiently than whoever picked up the job after Whitefish was unceremoniously kicked off the island by self-righteous know-it-alls.

Tribble’s comments are part of a three-hour panel discussion available on YouTube. 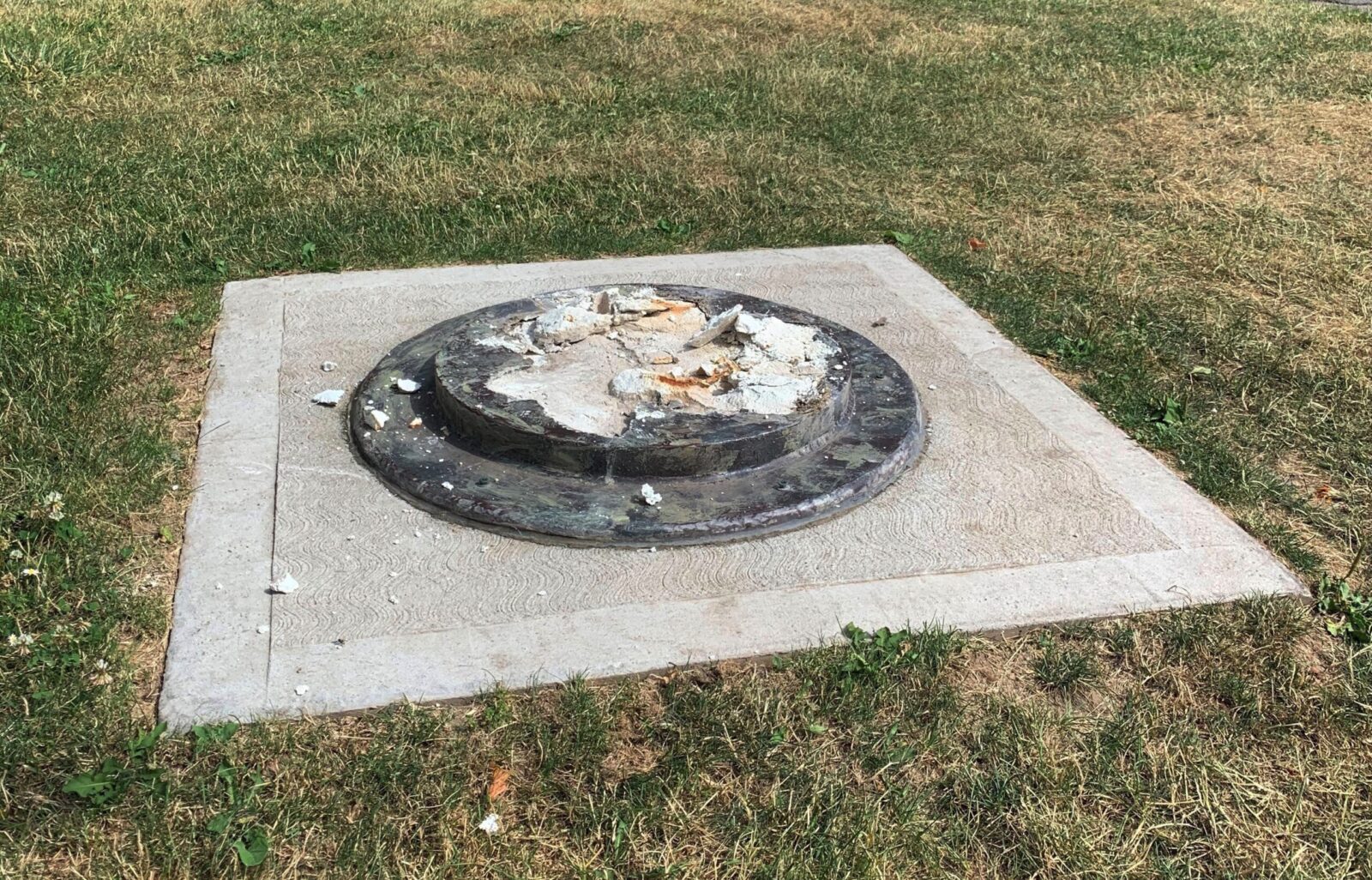 On Friday night, President Trump delivered his brilliant and history-making speech at Mount Rushmore in defense of Western Civilization. Among the many memorable lines were these: “Our nation is witnessing a merciless campaign to wipe out our history, defame our heroes, erase our values, and indoctrinate our children. Angry mobs ...