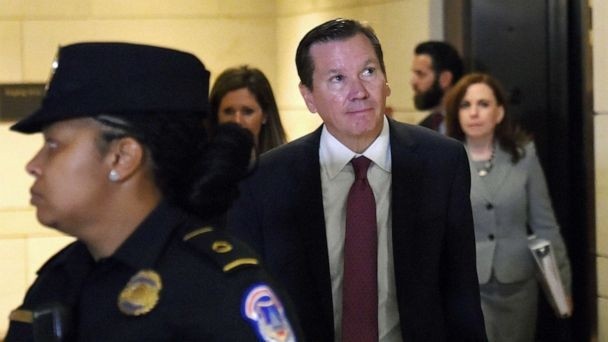 If you could pick your political opponents, President Trump could have done no better than to pick the bumbling Keystone Spooks in the misnamed U.S. “Intelligence” Community.

It’s like watching a “Pink Panther” film festival, with Brennan, Clapper and Comey all vying for the role of the clueless Inspector Clouseau. It appears they left all the evidence of their Deep State plot against Trump scattered in plain sight across Europe, Australia and D.C. Then when it looked like Attorney General Barr was closing in on the truth about their coup, they decided to enlist some additional Clouseaus in the form of the original still-unnamed Ukrainian call whistleblower and the Intelligence Community Inspector General, Michael Atkinson.

We found out right away that the whistleblower’s lawyer-manufactured complaint did not match the facts of the president’s phone call, but there was much more to follow to prove that the CIA was ginning up the case against Trump to try to remove him from office. I’ve already reviewed the extensive evidence of wrongdoing in the whistleblower process that has been unearthed by Paul Sperry, Catherine Herridge and Sean Davis.

There have been several developments on this story since my last post, and I wanted to bring you up to date. Inspector General Atkinson testified behind closed doors on Friday before the House Committee on Intelligence, and we learned hat he made more news by what he refused to say than by what he actually testified to. In particular, as Sean Davis reported at The Federalist, Atkinson “refused to disclose why his office backdated secret changes to key whistleblower forms and rules in the wake of an anti-Trump whistleblower complaint filed in August.”

Atkinson, the intelligence community inspector general, told HPSCI lawmakers during a committee oversight hearing on Friday that the whistleblower forms and rules changes were made in September, even though the new forms and guidance, which were not uploaded to the ICIG’s website until September 24, state that they were changed in August. Despite having a full week to come up with explanations for his office’s decisions to secretly change its forms to eliminate the requirement for first-hand evidence and to backdate those changes to August, Atkinson refused to provide any explanation to lawmakers baffled by his behavior.

When pressed on the curious changes and attempts to obscure the timeline of his revisions, Atkinson refused to explain why the forms were backdated to August even though they were not made until September.

In the wake of Atkinson’s testimony, Sen. Tom Cotton, R-Arkansas, wrote a letter to Atkinson demanding that he answer the question about the changes to the whistleblower form by this coming Friday, Oct. 11.

“Your disappointing testimony to the Senate Intelligence Committee on September 26 was evasive to the point of being insolent and obstructive… Despite repeated questions, you refused to explain what you meant in your written report by ‘indicia of an arguable political bias on the part of a rival political candidate. This information is, of course, unclassified and we were meeting in a closed setting. Yet you moralized about how you were duty bound not to share even a hint of this political bias with us.”

“But now I see media reports that you revealed to the House Intelligence Committee not only that the complainant is a registered Democrat, but also that he has a professional relationship with a Democratic presidential campaign. I’m dissatisfied, to put it mildly, with your refusal to answer my questions, while more fully briefing the three-ring circus that the House Intelligence Committee has become.”

It should also be noted for good measure that Atkinson intentionally misread the plain language of the law controlling whistleblower complaints, which are only supposed to be used when the complaint is about someone in the “Intelligence Community.” Unless being spied upon makes you part of the Intelligence Community, then President Trump is not covered by this provision. Atkinson knew that because it was pointed out to him by the Department of Justice and the Director of National Intelligence, but his job was presumably to make sure the “dirt” about Trump saw the light of day, and he fulfilled his Deep State mission dutifully if not admirably.

UPDATE: The Washington Examiner reported on October 10 that the presidential candidate whom the whistleblower had a relationship with is none other than Joe Biden. This makes perfect sense since the whistleblower had supposedly been assigned to work in Ukraine, and Biden had operational control over theUkraine portfolio for the Obama administration. It also makes sense that the whistleblower would have taken umbrage at Trump’s characterization of Biden and his son as corrupt. Add it all together and what we have is proof that Sen Chuck Schumer knew what he was talking about when he warned President-elect Trump not to rattle the CIA’s cage. Schumer colorfully told Rachel Maddow, “Let me tell you: You take on the intelligence community — they have six ways from Sunday at getting back at you.” Roger that.

My column today at Real Clear Politics offers a utopian solution to modern journalism’s fatal flaw, but I’m afraid the Q&A isn’t going to replace Fake News reporting anytime soon. Read it and let me know what you think. By Frank Miele Shop on Amazon for EVERYTHING TRUMP I was ...

Seems like we are going to have to have attorney Michael Avenatti disturbing the peace every other week with some frivolous lawsuit or scurrilous allegation. This one against Tucker Carlson is a new low and raises the question whether Avenatti was involved in the nighttime home invasion, er, protest at ... 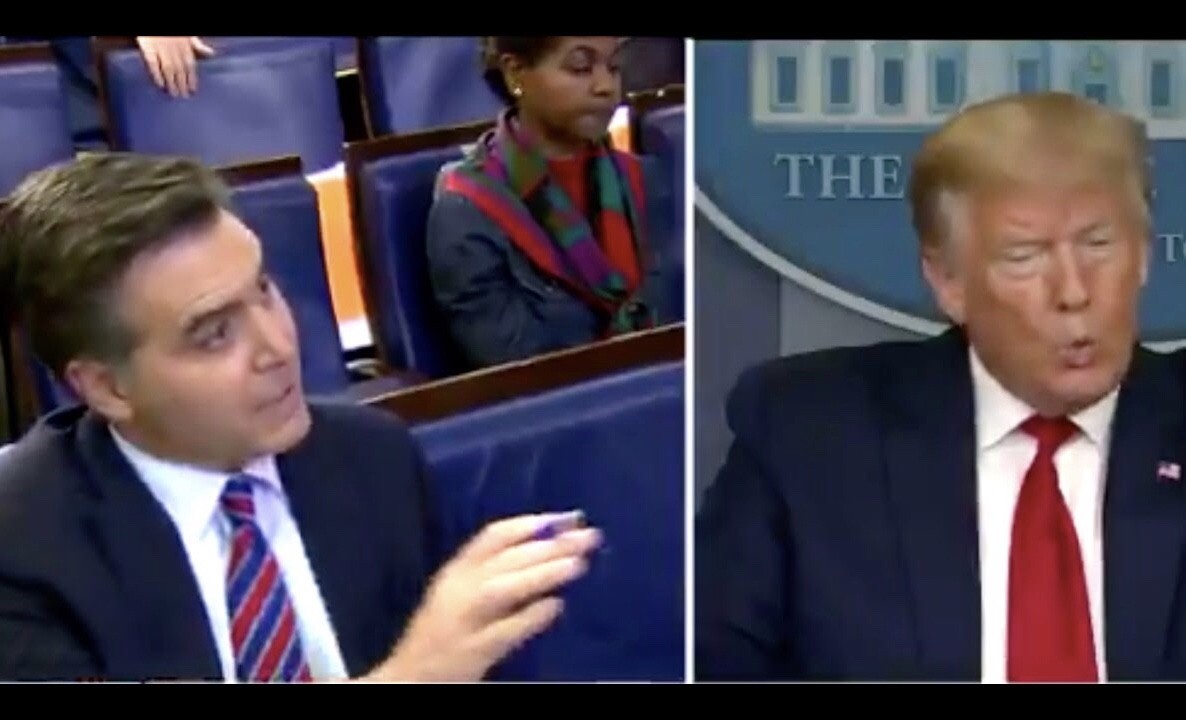