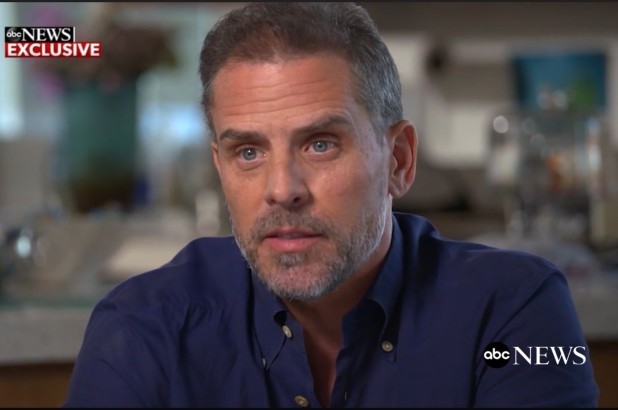 The most important news about Ukraine today is not about the fake “bombshell” testimony of Ambassador Gordon Sondland; it is the news that the founder of Burisma Holdings has been indicted but Ukraine’s prosecutor general for a wide-ranging corruption scene.

According to Reuters, Mykola Zlochevsky is under investigation for embezzling millions of dollars from the Ukrainian government. Supposedly that money was used by the former government official to fund Burisma, the energy company that hired Joe Biden’s son Hunter and other Americans to serve on the board.

You may hear about that somewhere in the mainstream media, but it’s unlikely you will get the rest of the story. But Gateway Pundit reported that “The indictment [against Zlochevsky] was damning and revealed Hunter Biden’s income under his contract with Burisma is a ‘link that reveals how money is siphoned [from Ukraine].’ “

The Ukrainian Office of the Prosecutor General has drawn up an indictment against the owner of the Burisma Holdings energy company, ex-Ecology Minister Nikolai Zlochevsky, that contains information that the son of former US Vice President Joe Biden, Hunter, as a Burisma board member along with his partners received $16.5 million for their services, Ukrainian Verkhovna Rada MP from the ruling Servant of the People party Alexander Dubinsky told a press conference on Wednesday, citing the investigation’s materials. According to him, the money came from duplicitous criminal activity.

According to the politician, “the son of Vice-President Joe Biden was receiving payment for his services, with money raised through criminal means and money laundering.” He also clarified that “Biden received money that did not come from the company’s successful operation but rather from money stolen from citizens.”

Dubinsky stressed that the information on Hunter Biden’s income under his contract with Burisma is a “link that reveals how money is siphoned [from Ukraine].“

This is the real bombshell testimony, and thus it will be ignored by Comrade Adam Schiff and the Democrats on the sham impeachment committee. They are refusing to allow Hunter Biden to testify about his corrupt relationship with Burisma, because the truth will benefit President Trump.

But this is too big a story to hide. President Trump was right all along. 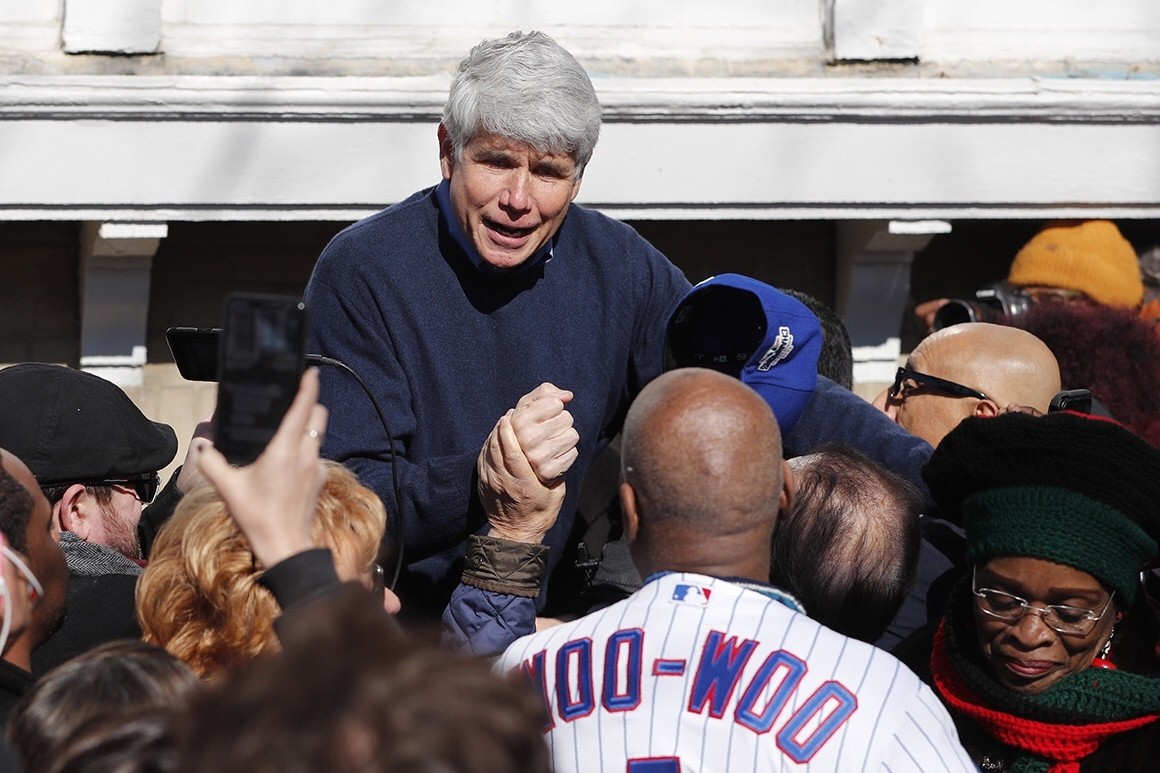 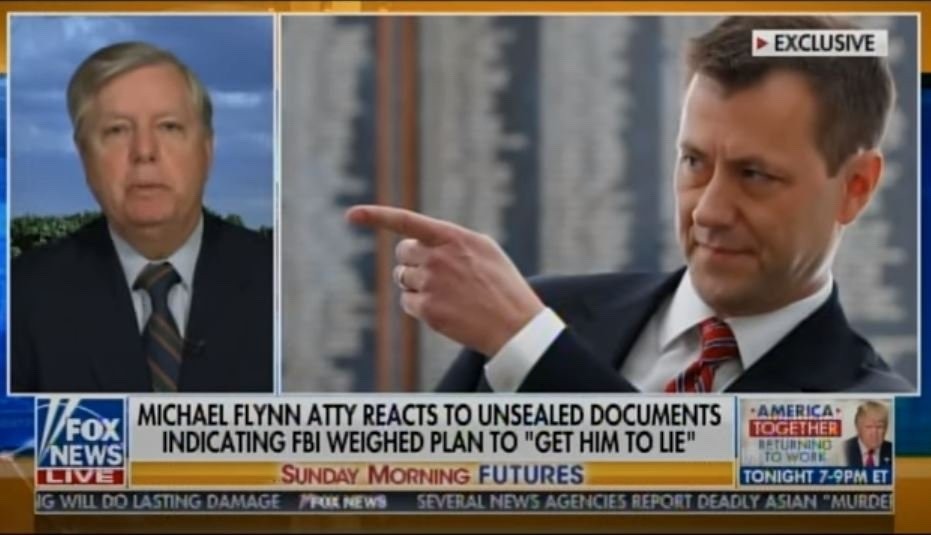 Sen. Lindsey Graham is one of the best talkers in the Senate on the Republican side. He can be counted on to deliver pungent sound bites that excoriate the Deep State cabal and that promise to “get to the bottom of” the latest Democrat hoax, but sadly Graham never lifts ...