Democrats asked to play fair, but don’t give a damn 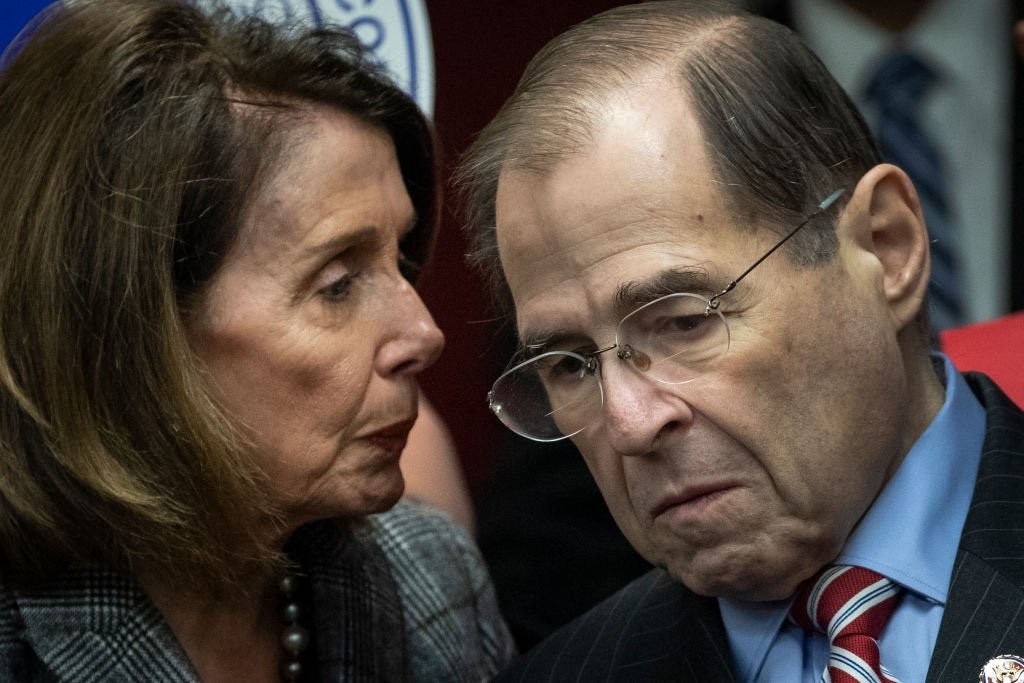 For the second time, Nancy Pelosi and her Democrat Stooges have been challenged to demonstrate that they do not intend to railroad President Trump without letting him present a defense.

How do you think that will turn out?

The rules of the House anticipated that the majority might try to silence the minority, and that’s why they created a rule to allow the minority to call witnesses that might otherwise be suppressed by the majority.

Of course, as you know, Adam Schiff and the Democrats did not allow Republicans to call witnesses in the House Intelligence Committee hearings on impeachment. I previously wrote about the effort of Devin Nunes to force Schiff to allow minority witnesses, but it went nowhere. The entire process happened off-camera and the mainstream media ignored it since it would have helped Republicans.

But the fact is that the rule is plain. It does not allow any vote or discussion. The minority’s right to have one day to call their own witnesses is unquestioned.

At Wednesday’s hearing, the Republicans tried to force Jerry Nadler to acknowledge the right of the minority to call witnesses before the House Judiciary Committee, but Nadler just ignored them. Rep. Sensenbrenner made the request at the hearing and then Ranking Member Doug Collins followed up with a letter to Nadler.

Collins points out that Nadler has no discretion in the matter. By the rules of the House, he MUST allow the Republicans to call their own witnesses, but it is pretty obvious the Democrats are just going to ignore the rules.

If the Republicans were allowed to call Adam Schiff, Hunter Biden, JoeBiden, Alexandra Chalupa and of course the whistleblower, the Fake Impeachment game would be over for the Democrats.

What I don’t understand is how they don’t realize that the Senate will have the opportunity to hear from these same witnesses. Wouldn’t it be better for them to find out the truth now instead of carry on with the fake impeachment and be exposed later as having carried out one of the biggest frauds in history?

Of well, I guess you can’t expect Democrats to act fairly OR logically!

4 thoughts on “Democrats asked to play fair, but don’t give a damn” 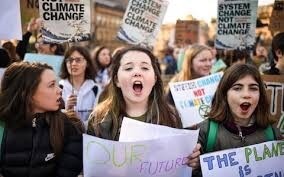 This was too delightful not to share. Rep. Steny Hoyer, second in command to Speaker Nancy Pelosi, told Fox News that “a wall that protects people is not immoral.” That is a direct contradiction of Her Highness Pelosi, who famously said that a wall is “immoral,” even though she lives ... 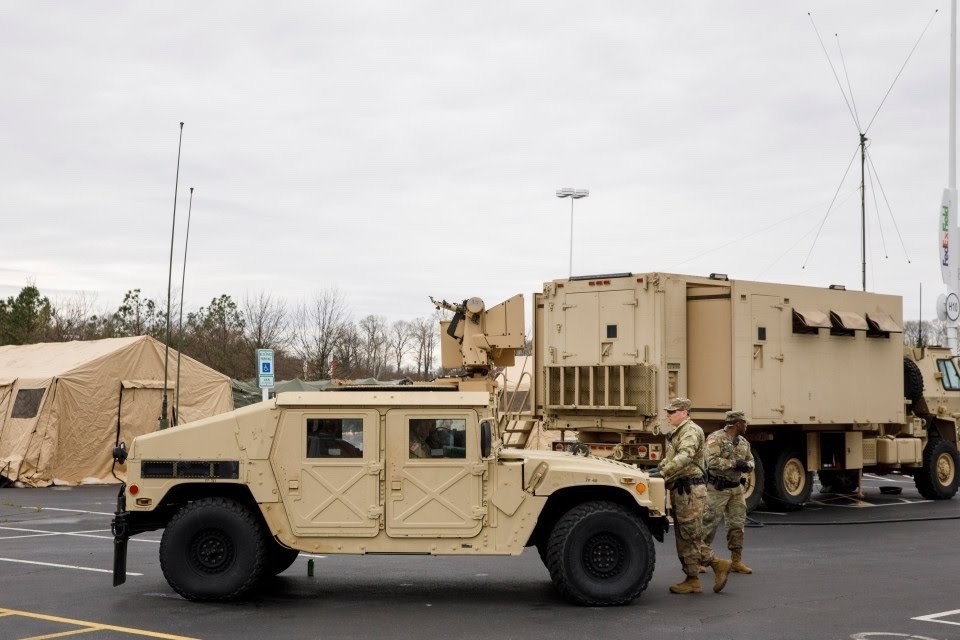 Whether it’s the New York Times, CNN or Newsweek, the corrupt media think they have the right to weaken national security by publishing military secrets. Newsweek’s recent report on military contingency plans in event of a breakdown of order during the coronavirus crisis was just the latest case of a ...