The Democrats’ assault on the Constitution makes all other news unimportant 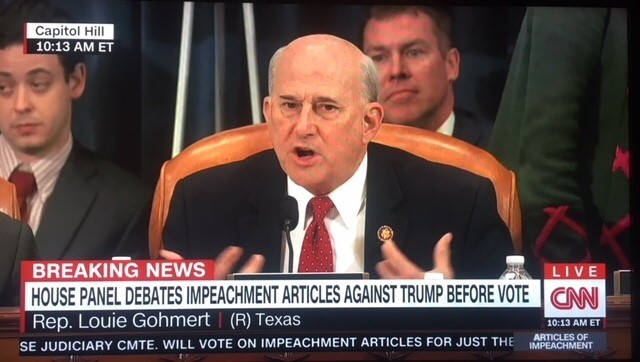 The cascade of news the past few days has been an exhausting tumult that has worn down even this veteran journalist.

Indeed, there has been so much news of consequence that much of it has been pushed to the side — the monumental vote on Britain that will decide the future of Brexit, the naming of Greta Thunberg as Time’s Person of the Year, the president’s executive order defending Judaism, the Supreme Court decision allowing Kentucky to require sonograms before permitting an abortion, Devin Nunes’ lawsuit against CNN and genetic experimentation in China, to name a few.

Instead of being able to write about any of those stories, I have been held hostage by the idiotic impeachment hoax, watching as Democrats abuse their power by hijacking the Constitution and trying to tarnish a president they hate.

Right now, as I write this, the House Judiciary Committee is finishing their markup of the two absurd articles of impeachment. In some ways this is a good thing. The Republicans have never been better. The Republican members of the Judiciary Committee, and the Intelligence Committee before that, have been uniformly admirable. Because of the swirl of news I have not been able to single out any one member for special praise, but that has not been necessary. They will all be remembered by history for their defense of the Constitution and the rule of law.

Alas, they will not prevail. The president will be impeached, but more importantly the Constitution will be left in tatters. God help our country. As Rep. Louie Gohmert just said, “This is a day that will live in infamy.”

Just when you thought the Senate would be free of the grandstanding antics of moralist prigs like Jeff Flake, John McCain and Bob Corker, along comes the most self-righteous phony of them all — Mitt Romney. About to be sworn in as Utah’s newest senator, failed presidential candidate and nearly ... 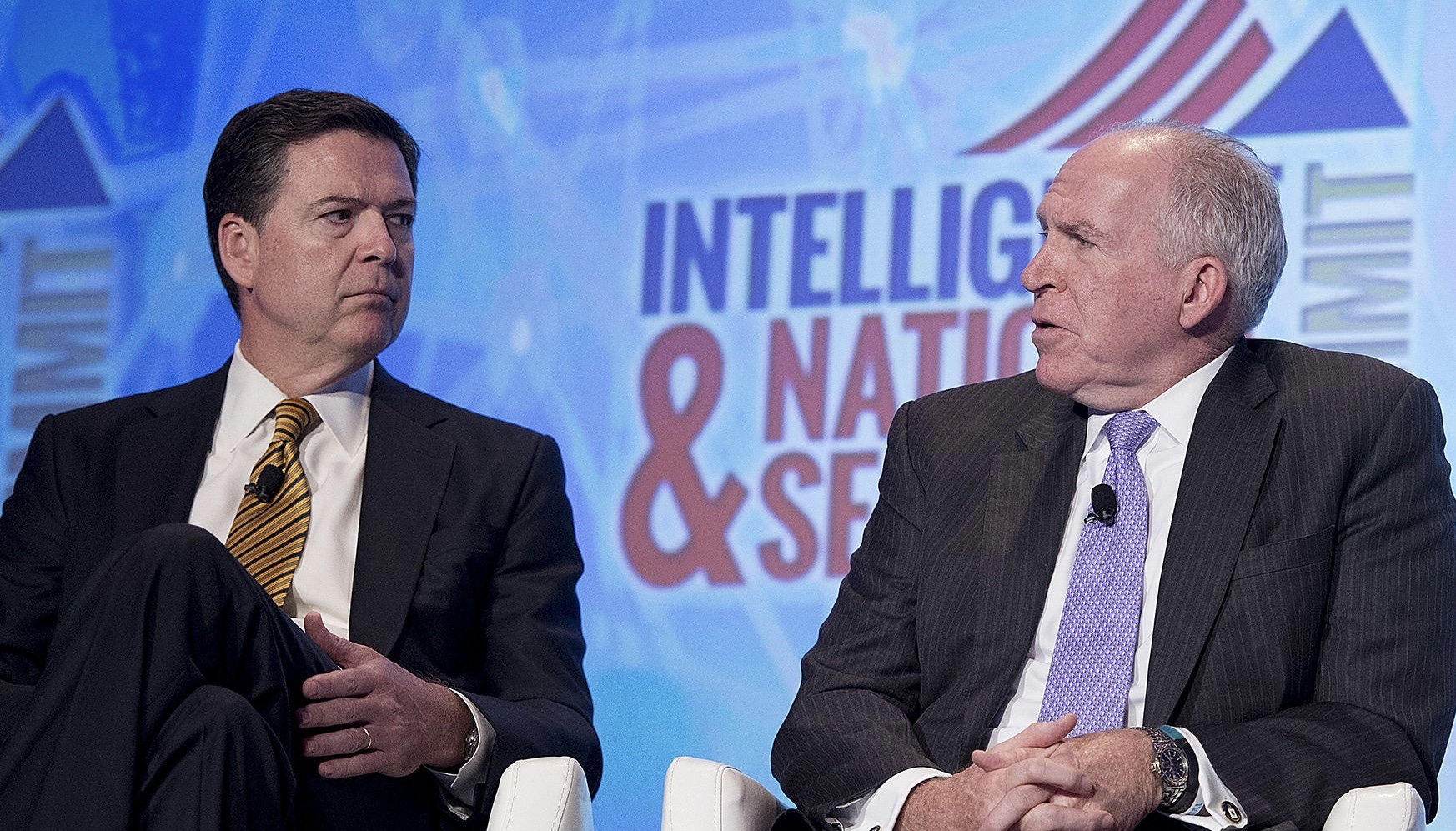