HeartlandDiaryUSA.com Congressional hijinks,Corruption and Coverup,Deep State coup,Election 2020,Politics – Down and Dirty Doug Jones explodes the myth of the ‘moderate Democrat’

Doug Jones explodes the myth of the ‘moderate Democrat’ 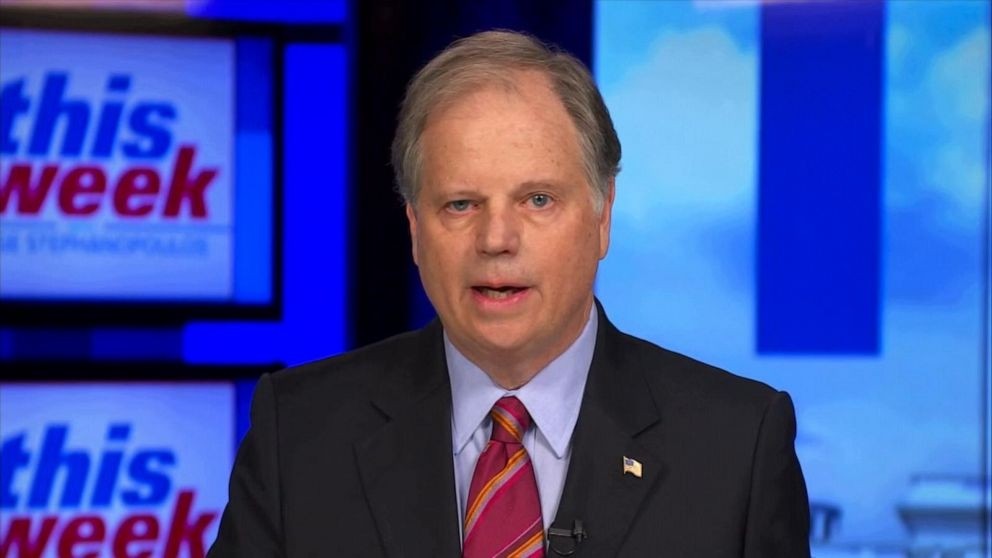 You remember when Doug Jones was running for Senate in the 2017 special election in Alabama, he promised voters that he wasn’t just another rubber-stamp Democrat who would fight President Trump tooth and nail and would vote for every extreme left-wing position.

Oh no, he was a “moderate Democrat.”

That claim is what got him elected — along with having the good fortune to run against Roy Moore, the twice-impeached former chief justice of Alabama who was also smeared during the campaign as a virtual pedophile. Remember also, Jones replaced Jeff Sessions, one of the most conservative members of the Senate, when he was appointed as attorney general. That’s why Jones promised the voters of Alabama that he would support President Trump and represent their conservative principles in the Senate.

But if Republicans and independents thought they were getting a fair-minded senator who would honestly represent his state’s highly conservative electorate in Washington, they must have been sad to discover that Jones has only voted along with President Trump about 34 percent of the time. Remember Trump carried Alabama by a 27 percent margin over Hillary Clinton. Alabama is the reddest state in the electoral crayon box, but Jones keeps scrawling his name on Senate bills with with the blue crayon given to him by Chuck Schumer.

If anyone had any doubt about Jones being a tool of the Democrats, that doubt was erased today when Jones appeared on ABC’s “This Week with George Stephanopoulos” to talk about the impeachment of President Trump. With every Democrat-talking-point that Jones uttered, you could almost visibly see his voter support in Alabama shriveling to a tiny ball of blue Resistance in the capital city of Montgomery.

He said he supports Nancy Pelosi holding the impeachment articles hostage over the Christmas break. He said he wants to force the president’s top advisers and Cabinet officials testify, even though that should be the president’s decision based on the long-standing doctrine of executive privilege. He implied that Senate Majority Leader Mitch McConnell is a liar or worse. Worst of all, he has obviously been duped by the Democrat Party into believing the central premise of the impeachment hoax, that Trump’s phone call with Ukraine’s president represented something outside the interests of the United States.

“If the president of the United States is using his office and the power of the presidency against a country that is dependent upon the United States of America, and doing that to withhold aid that is, they are to battle Russians. You know those Javelins are made in Alabama that the president of Ukraine was talking about.. They’re there on the front lines against Russian aggression. If he’s doing that to get a political advantage for his personal campaign, that is a serious, serious matter.”

Sorry, Doug, but President Trump is the best friend that Ukraine has had in its fight against Russian aggression. President Obama refused to send Javelins or other lethal aid to Ukraine. Only President Trump sent those tank-destroying missiles. For that matter, President George W. Bush gave the green light to Russia to invade Ukraine when he failed to take any serious response to the Russian invasion of Georgia a few years earlier.

Nor did Trump do anything for his personal advantage. He expressed his hope that Ukraine would investigate allegations of interference in the 2016 U.S. presidential election, and he said that if Vice President Joe Biden had abused his power of office in corruptly interfering in Ukraine’s internal affairs, then that “sounds horrible.” Biden doesn’t get a pass from being investigated just because he is running for president, and for Jones to turn this into a political question just shows that he is a partisan hack.

There is no such thing as a “moderate Democrat” and if Republicans and independents think they are getting anything other than the usual flavor of radical leftist socialist rubber-stamp Democrat when they vote for politicians like Doug Jones, then they deserve the collapse of the republic that they will bring about.

I don’t know whether Sen. Jones can beat any Republican in the 2020 election. I seriously doubt it. He has proven himself not to care about the electorate of Alabama. He serves Minority Leader Chuck Schumer, not the voters of Alabama.  It is very likely that Jones will be facing Jeff Sessions on the November 2020 ballot, and no matter what you think of Sessions’ abysmal performance as attorney general, no one can doubt that he will throttle Jones and perhaps beat him by even more than Trump beats his eventual opponent in the 2020 race. 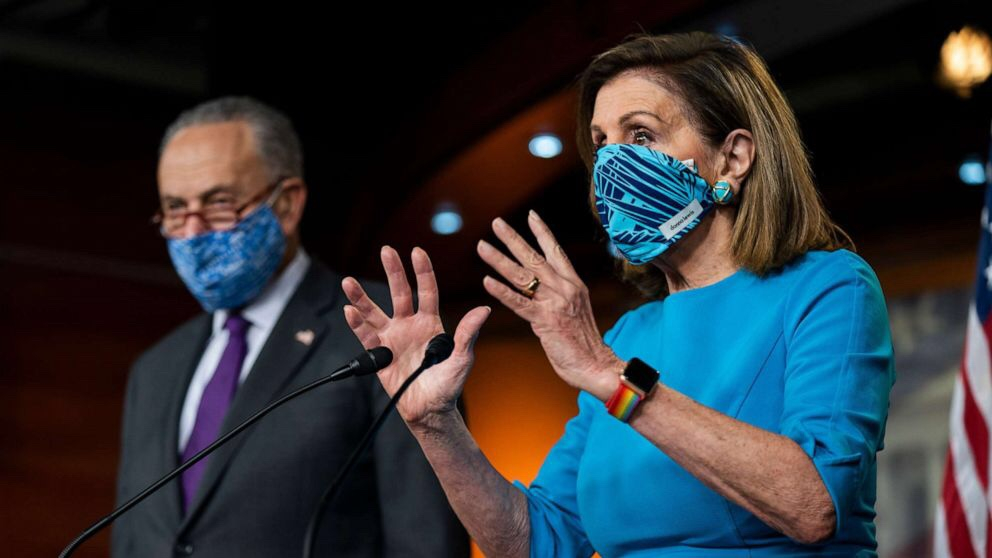