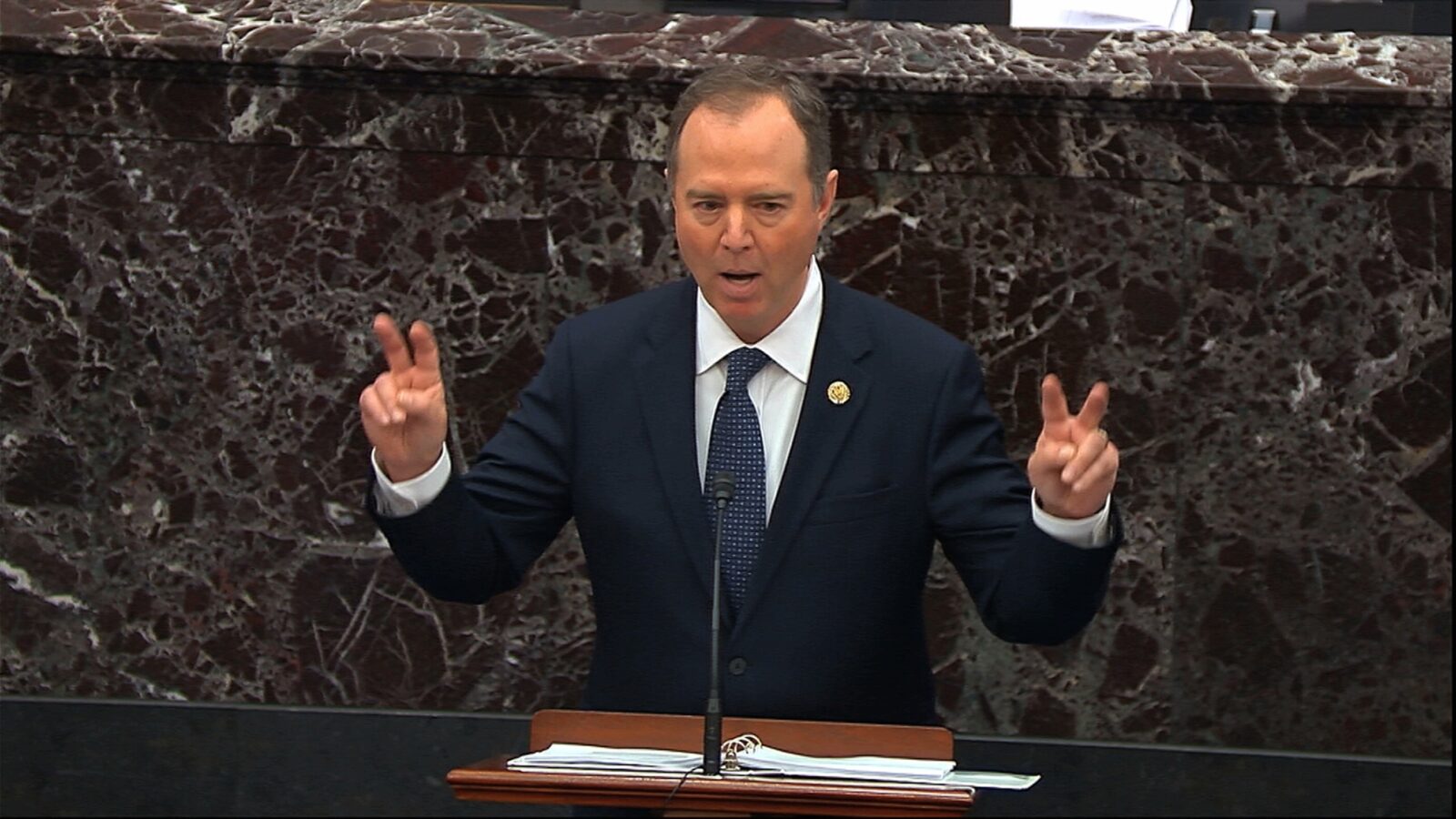 Am I the one chomping at the bit as I restlessly await the end of the long train of abuses foisted on the country by Adam Schiff and the House managers as they lie their way through 24 hours of arguments against allowing the people to elect their president.

There have probably been more annoying afflictions than watching the preening and prattling of Schiff and his coup crew (crabs comes to mind, along with the Chinese fingernail torture) but rarely have they been inflicted on such a large population with so little threat of reprisal.

Honestly, I have stopped watching the Democrats pat each other on the back for their part in rescuing America from the Constitution. The only interesting part of the impeachment inquiries was anticipating how deftly the Republican statesmen and women would flay the idiotic arguments of Schiff and Jerry Nadler, and their puppet witnesses from the Deep State.

Alas, thanks to the rules of the Senate, we are deprived of that single pleasantry until the House managers exhaust every lie and every smear for their allotted 24 hours, and so we must manufacture our own rebuttals of the lies told by the Democrats and chortle at our own witty takedowns of such brilliant worthies as Zoe Lofgren and Jason Crow. It is not quite as satisfying as cheering Elise Stefanik or John Ratcliffe, but it will have to do.

Even worse than watching the doltish Democrats is listening to the fawning Fake News factotums who sit in swivel chairs to proclaim their unswerving adoration for the Bully of Burbank (aka Congressman Schiff).

But that fate may soon be coming to an end. If my calculations are right, the droning Democrats will hear the gavel fall on their lying charade late on Friday.

Then on Saturday, for the first time in months, the President (through his attorneys) will have a chance to officially respond to the trumped-up charges leveled against him. It’s not that I have no faith in them (Cipollone and Sekulow are brilliant) but at this point I am praying to God that he fill these “defense” attorneys with the wisdom of Solomon and the battle sense of Joshua. I don’t know whether the American people will be watching intently as they should, but this is the best chance to bury the three years of anti-Trump canards that have hindered our great president in his pursuit of a greater America.

God bless him and his supporters. 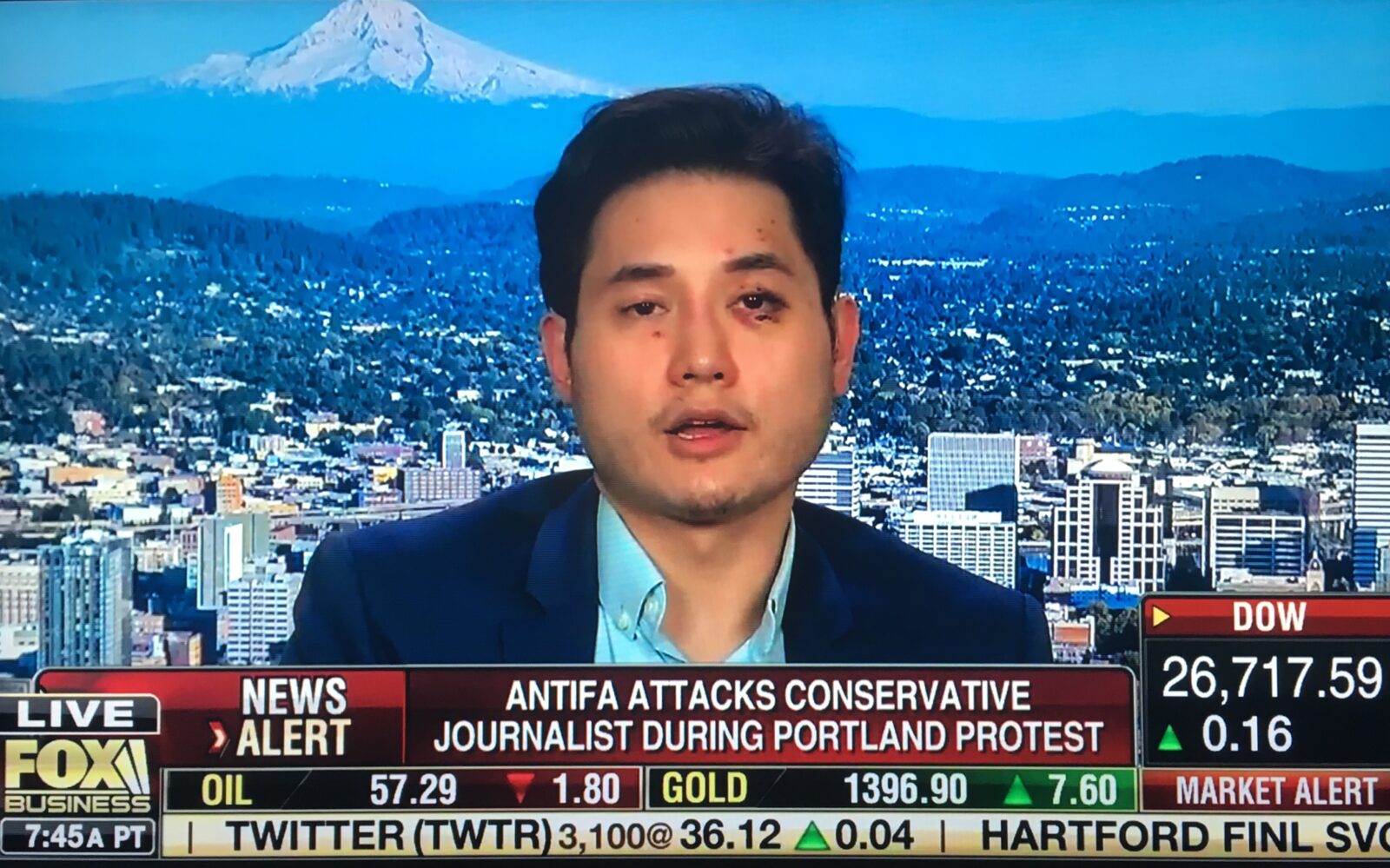