State of the Disunion: A picture is worth a thousand words 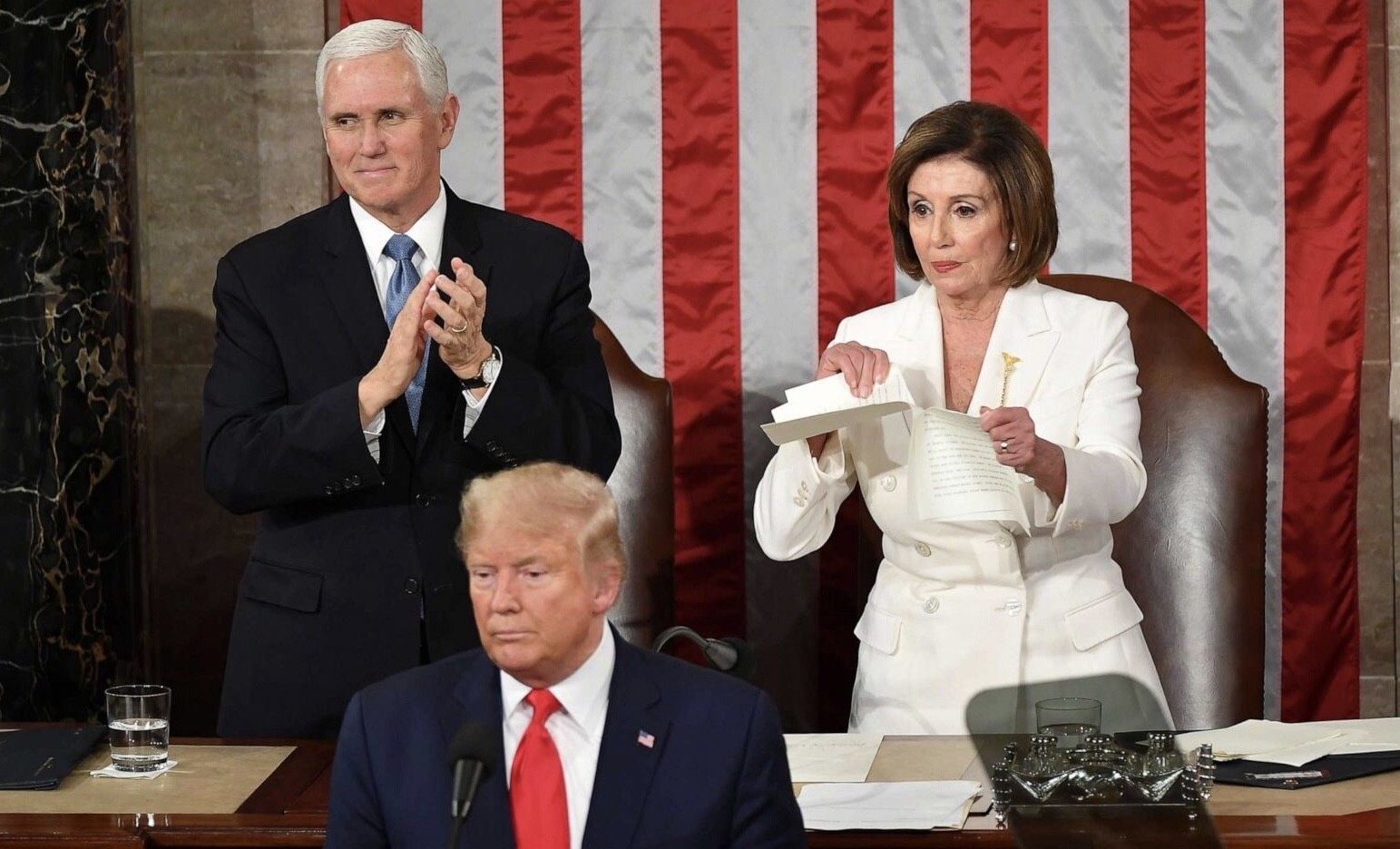 President Trump, under the shadow of impeachment, gave the best State of the Union address in history. He cataloged his successes and painted a bright picture of the future. He brought us to tears with the story of the Tuskegee Airman, whom he promoted to general at the age of 100, and with the sad story of the death of Kayla Mueller at the hands of ISIS, and with his spontaneous awarding of the Medal of Freedom to Rush Limbaugh, a cultural icon who is facing a struggle with lung cancer.

Summing it all up, the moment that will live forever as the symbol of Democratic disdain — House Speaker Nancy Pelosi ripping up the president’s speech — saying later that “It was the courteous thing to do, considering the alternative.” I cannot think of a more crass and craven action by a politician in the last 100 years, if ever, and Pelosi’s disdain for the 63 million people who elected President Trump shall live in infamy,

Former Speaker Newt Gingrich suggests she should be censured by the House, but that would require her Democrat colleagues to hold her in contempt when they themselves are equally contemptible. Not necessary. The hearts and minds of patriotic Americans have already censured her. It is the courteous thing to do, considering the alternative.

4 thoughts on “State of the Disunion: A picture is worth a thousand words”

I thought I would debunk Elizabeth Warren as a legitimate presidential candidate, but what’s the point when she does it so well herself! Latest case in point is her “plan” (read “bribe to voters”) to cancel virtually all student load debt and provide “universal free college.” Call it Socialism 101: ... 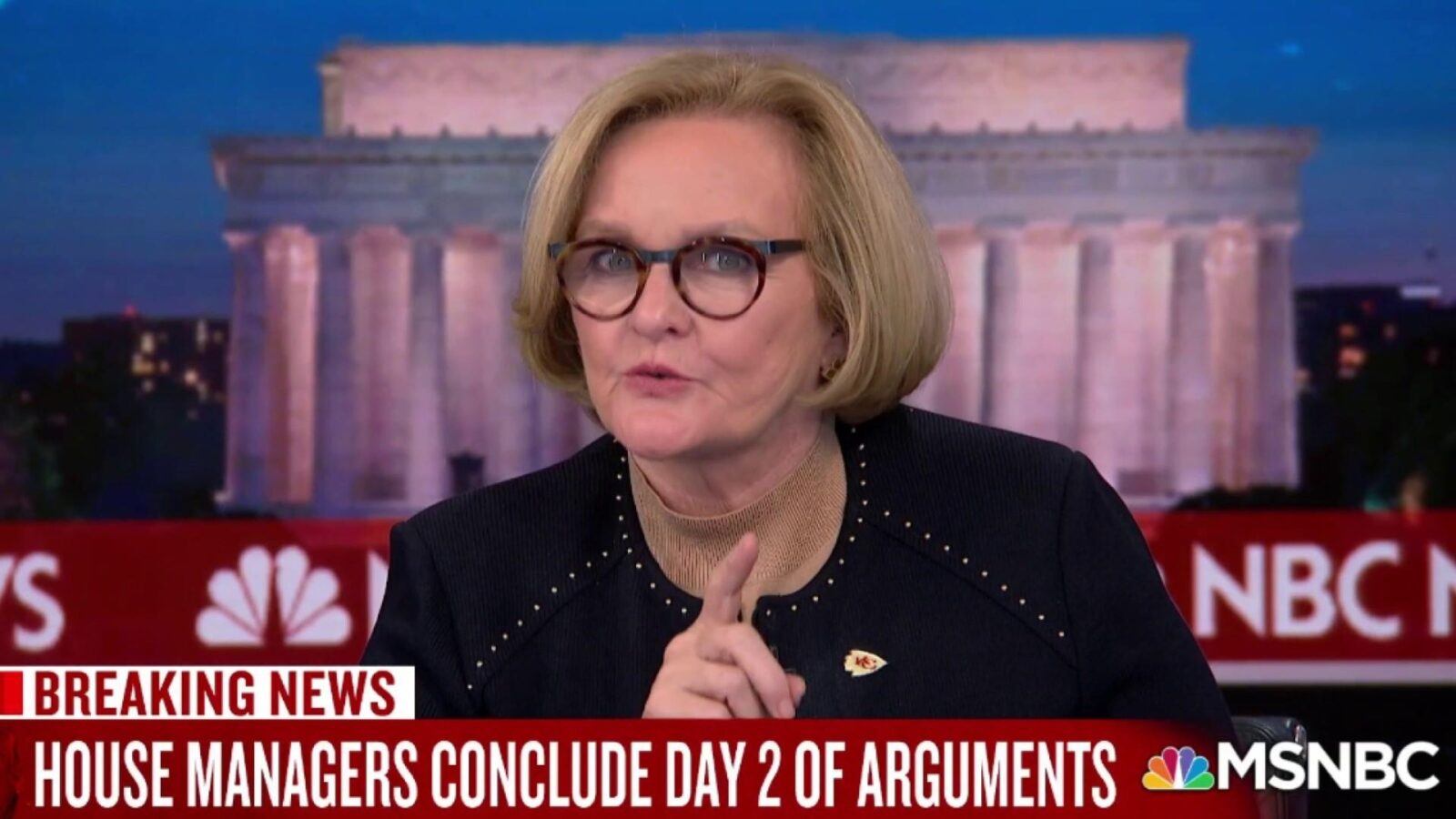 A surprise benefit of impeachment is that it has forever shattered the myth of the moderate Democrat. As a resident of Montana, I have had to live through the Jon Tester charade for the last 14 years. Sen. Tester, the small-town rancher, ran on the proposition that he wanted to ...