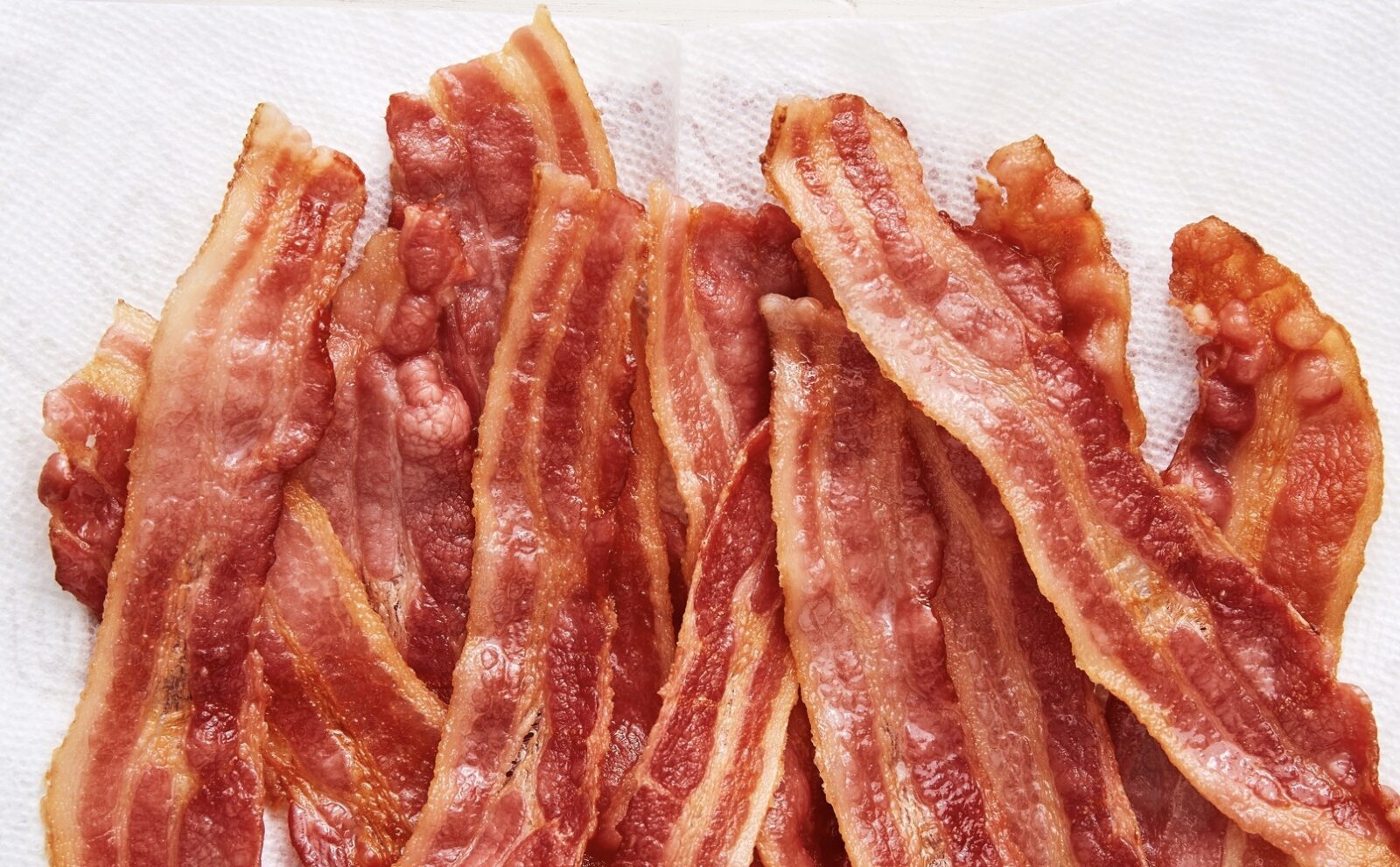 Every day I scan the headlines to find the most outrageous, the most ridiculous or the most newsworthy items that may deserve comment from yours truly.

Sometimes, I’ll have to look quite a while and nothing seems worth writing about. Other times a story will scream so loud at me that I have to put in earplugs.

Such is the case today with a story from National Review titled “Bacon Isn’t Even That Good.”

Admittedly this is a website that in recent years has prided itself on being wrong about almost everything, especially its rabid hatred of President Trump for actually fighting for a conservative agenda at the same time he pokes liberals, RINOs and pontificating phonies in the eye. (I get the feeling that Jonah Goldberg and the NRO Never Trumpers have no favorite among the Three Stooges, but especially not Moe the eye poker.)

Anyway, you can imagine my surprise when I read the anti-bacon screed by Katherine Timpf. I’ll admit I had never heard of her before, so give her credit for drawing attention to herself with a crazy-ish headline. For a while, I even thought her column might be satire in the manner of Jonathan Swift’s “A Modest Proposal,” but if so, who is her intended audience –the three people who don’t like the greasy, sticky essence of pig on a plate? Or the Never Trumpers who think anything normal people like must by definition be deplorable?

I have no answer, but as I read her essay I became convinced that you could substitute Trump’s name wherever she castigates bacon, and you would get pretty much the same intended effect. Try it, with these quotes, slightly amended to convert animal references to the political sphere:

Well, you get the idea. It goes on like that for quite a bit longer. You can substitute Trump for bacon on your own in the rest of the article, and see what results you get. The funny thing is that National Review may have actually found a topic where they can offend more people than with their Trump insults. Isn’t there a T-shirt that says “Bacon is my president!”

Come to think of it, it might be interesting to read National Review articles by substituting BACON wherever it says Trump. I’m not positive but I think it might make some of the more inane political articles make sense.

I’m excited to announce the publication of my new book, “How We Got Here: The Left’s Assault on the Constitution.” It could not be more timely. The chaos in the streets of America the last two months is no accident, as a study of history will prove. Don’t forget it ... 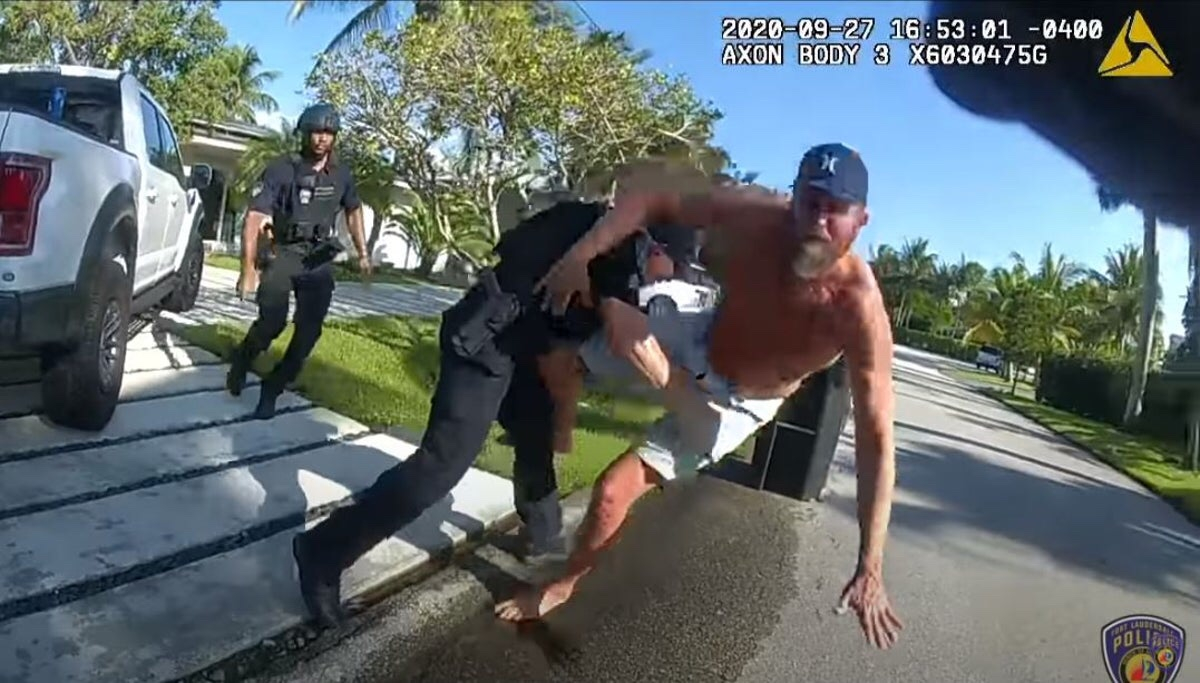 We were all shocked this weekend to see former Trump campaign manager Brad Parscale threatening suicide and locked up for his own safety. Normally, I would not write about such a human tragedy, but two things have happened subsequently that suggest that Parscale’s downward spiral was not just a simple ... 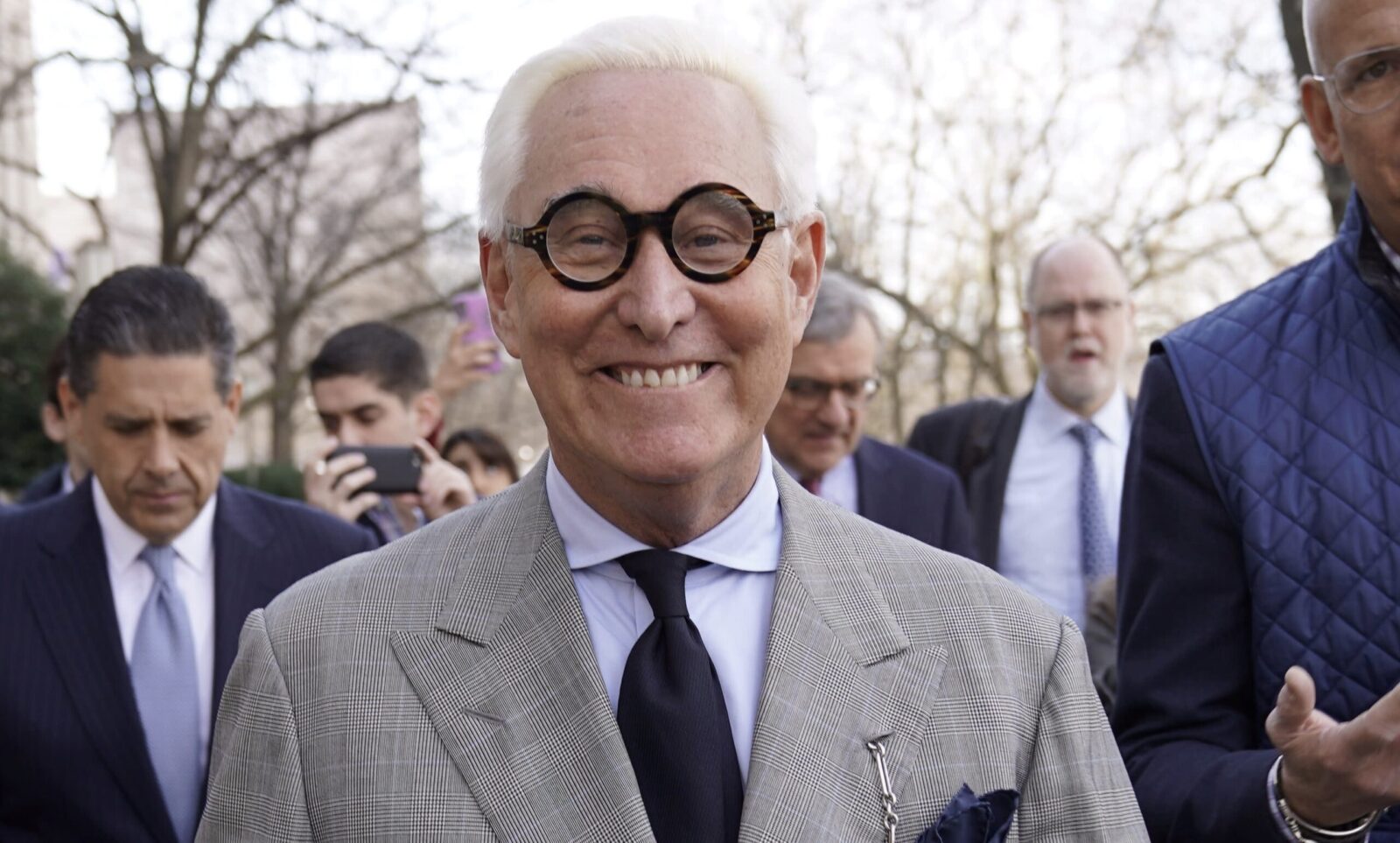