Tucker Carlson is modern-day Cassandra warning of the enemy within 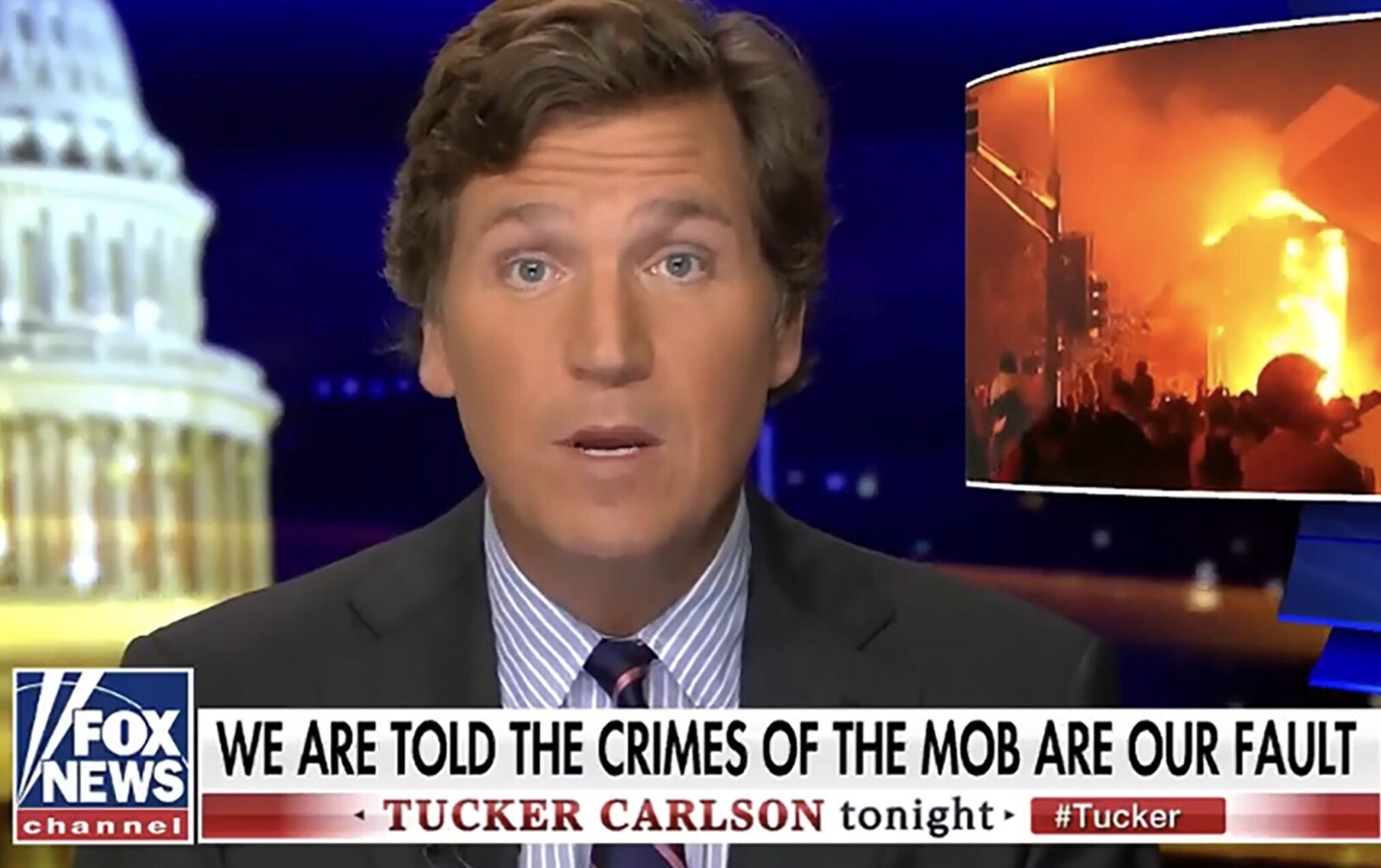 As America teeters on the brink of collapse, there seems to be only one voice shouting out a warning that the enemy is not only closing in but has actually breached the gates.

Tucker Carlson, the host of “Tucker Carlson Tonight” on Fox News Channel, has become a modern-day Cassandra, the character from Greek mythology who had the gift of true prophecy but also the curse of never being believed.

Most famously, Cassandra foresaw the destruction of Troy and warned the Trojans about the Greeks hiding inside the Trojan Horse. Likewise, Carlson has been decrying the danger to America of allowing lawlessness into America under the guise of “peaceful protest.” His opening monologues during the first three days of this week hold accountable the far-left media, the Democrat guardians of disorder in our cities, and the celebrities who are promoting violence in the form of kow-towing to violent mobs.

“When the mobs came, they abandoned us,” Carlson began on Monday, talking about our nation’s leaders who allowed chaos to fall upon our cities.

“Americans are bewildered and they afraid, but most of all they are filled with rage — angrier than they have ever been. The worst people in our society have taken control. They did nothing to build this country. Now they are tearing it down. They are rushing us toward mass suicide.”

But Carlson offered hope for an alternative.

“We cannot allow ourselves to become like they are. We are not animals. We are Americans. In the face of such indecency, we must resolve to be decent. We believe this country has a future. We intend for our children to live and thrive here. That is what we are defending.

“All our leaders do is set us against each other. They stage a never-ending national cockfight for their profit and amusement. But we are not going to play along. We will love our neighbors relentlessly in spite of all of it, not because they look like us or share our political views, but we love them because they are human beings and they are Americans. Those are the bonds that tie us together, the bonds our leaders seek to destroy.”

It went on like that for 15 minutes the first night, and then 15 minutes again on Tuesday and Wednesday. It was like listening to Tom Paine speak “Common Sense” to the earliest Americans.

Carlson should win a Peabody Award, the broadcast equivalent of a Pulitzer Prize, but of course he won’t. Instead, he will be threatened and harassed by the politically correct but legally abhorrent thugs who appear to be ascendant in our confused culture. The rest of the media will attack him while they kiss up to the killers and the clowns.

It should be noted that Carlson’s family was already attacked in his home in November 2018, when Antifa showed up to send him a warning when he named them as dangerous terrorists. He wasn’t home at the time, but that didn’t stop Antifa from terrorizing his wife and children.

“Tucker Carlson, we are outside your home to protest. … Your policies promote hate, and we want you to know we know where you sleep at night,” someone yelled into a bullhorn.

“We know where you sleep at night,” the group chanted.

I wouldn’t want to be Carlson now, but he has already proven himself to be courageous, and I’m pretty sure he is an active supporter of the Second Amendment. 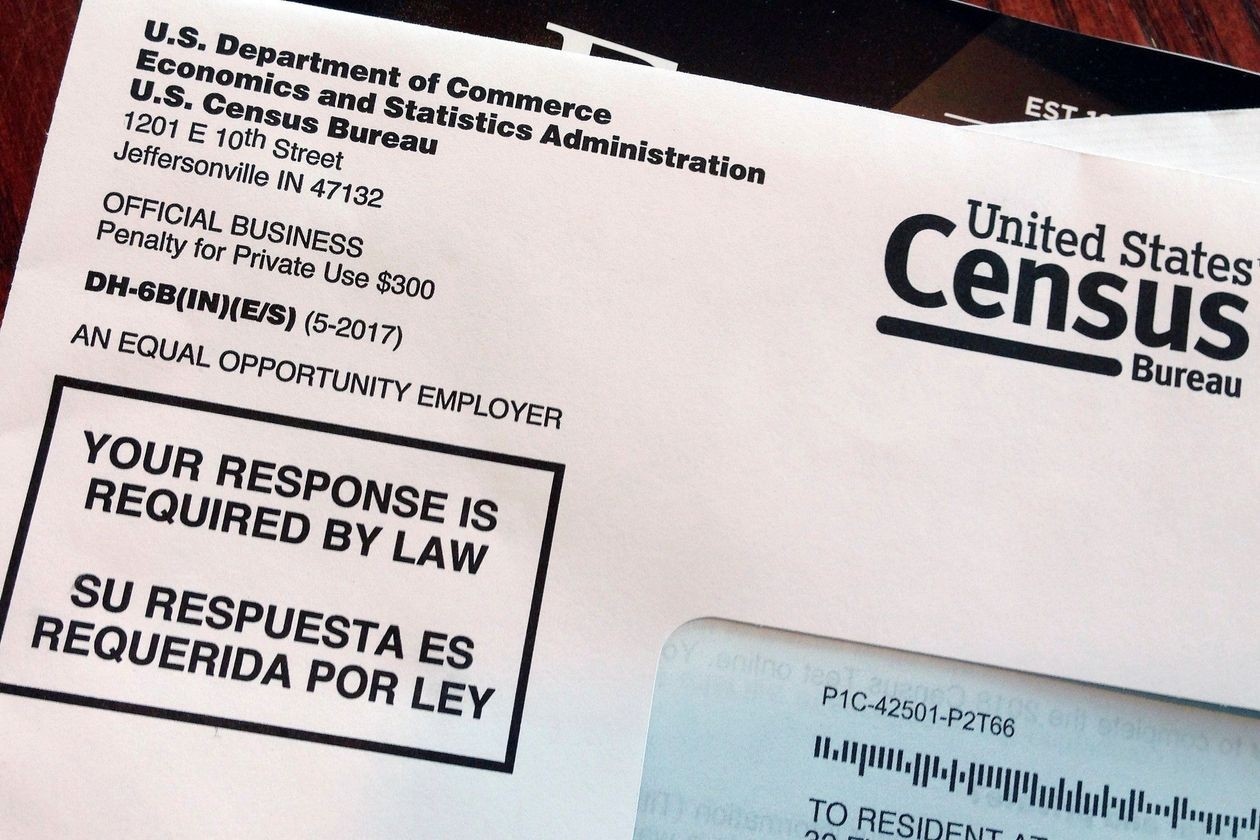 According to the Wall Street Journal, the Donald J. Trump administration is trying to come up with a rationale for including a citizenship question on the 2020 Census.  How’s this for a rationale? “I’m president and you’re not!” Shop on Amazon for EVERYTHING TRUMP It is so frustrating that every ... 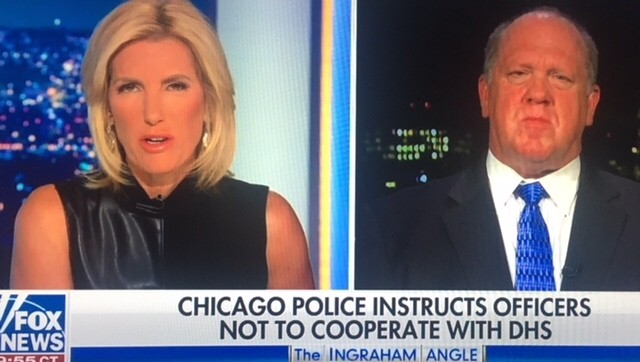