Gov. Beshear is latest Democrat to junk the Constitution 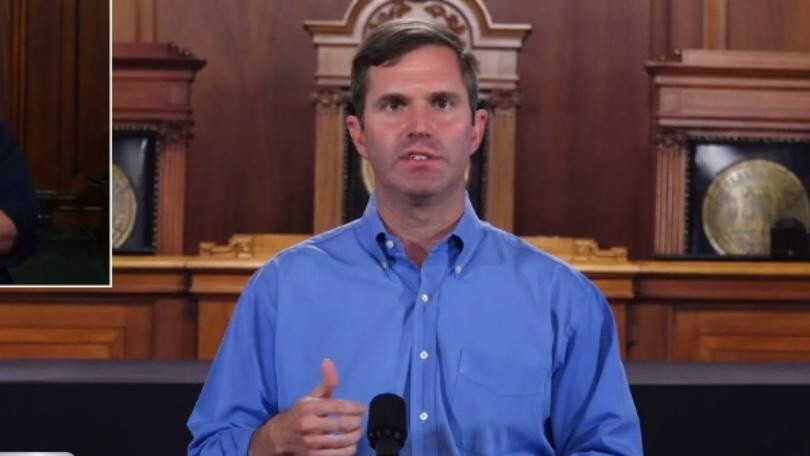 Gov. Andy Beshear is the latest demonstration of why electing Democrats is the most dangerous threat to the Constitution.

Whether it’s the right to life or the right to bear arms, Democrats are quick to dump them in favor of their radical agenda. But just as dangerously, Democrats like to invent rights that aren’t found in the Constitution.

That was the case with Beshear, the new governor of Kentucky, who wasted no time trying to overthrow the legitimate government of his state with a leftist power play that panders to black voters and dismisses whites as second-class citizens.

Of course, we have come to expect such identity politics from Democrats, but not so brazenly unconstitutional as Beshear’s latest gambit.

On Monday, Beshear announced that he intends to provide health insurance for all black Kentuckians. Apparently he has never heard of “equal protection under the law” or the 14th Amendment of the Constitution that enshrined it.

Memo to Gov. Beshear: You can’t write laws that apply only to people of one race. If all blacks are guaranteed health insurance, then all people of all races have to be offered the same benefit.

Sadly, Beshear is promoting the hoax that health care is a human right. I have dealt with that liberal myth extensively, most recently in a March column for Real Clear Politics entitled “Health Care Is a Right Only If Doctors Surrender Theirs.”

“I believe healthcare is a basic human right,” Gov. Beshear said. “We’re going to begin an effort to cover one hundred percent of our individuals in our black and African American communities. Everybody. We are going to put dollars behind it.”

Beshear claims he is fighting “systemic racism” in the health-care system, but he is actually ensuring it.

Here’s my column today at Real Clear Politics on the danger of the Green New Deal and the woman assigned to sell it to us — Alexandria Ocasio-Cortez. I usually omit the ending in order to steer my readers over to RCP, but in this case I’m running the full ... 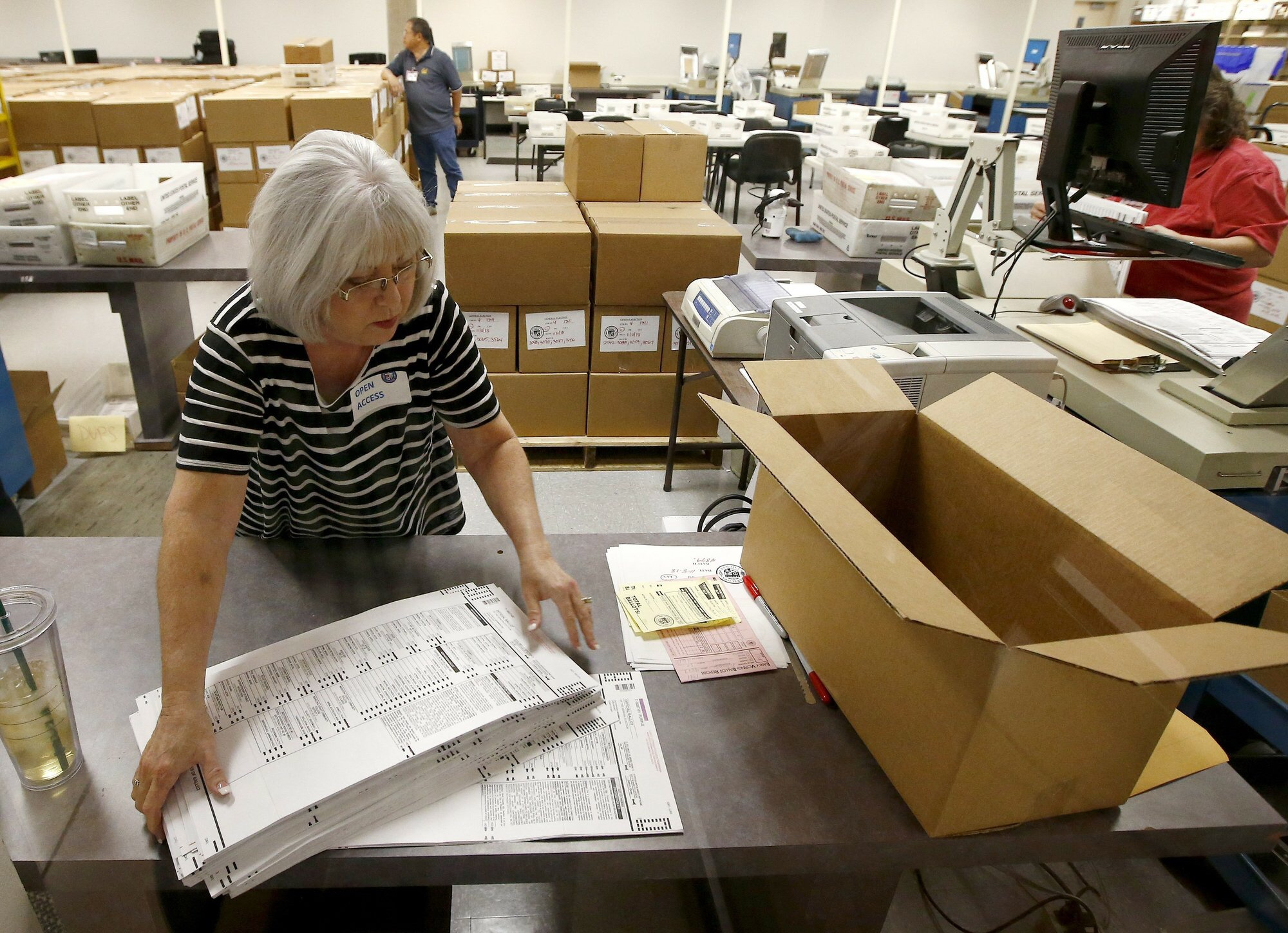