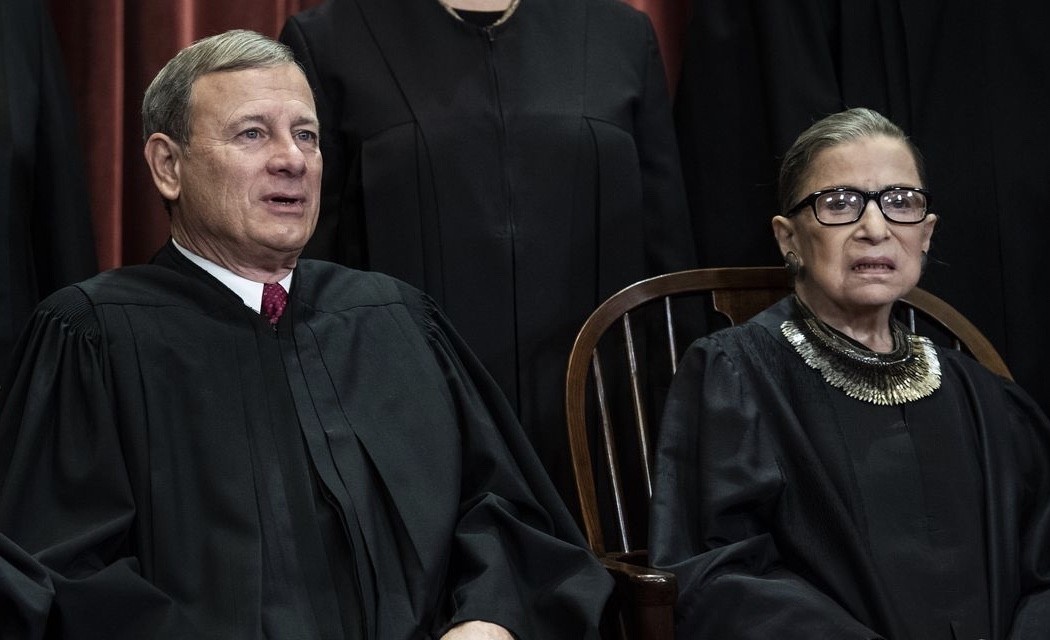 Chief Justice John Roberts may be the most dangerous man in America. His willingness to toss out the Constitution in order to protect liberal ideologies and agendas certainly makes him the worst chief justice in history.

He started down that road by siding with the court’s four liberal justices to protect Obamacare despite it’s obviously unconstitutional mandate that every American must buy health insurance. Roberts, by fiat, changed the mandate’s unconstitutional penalty into a tax. (Later he ruled it was not a tax after all, proving that he is unmoored from principle and just rules based on his personal preference, which is why he is so dangerous.)

In today’s ruling, Roberts threw out Trump’s executive order to overturn DACA, the amnesty program for so-called DREAMERs (or illegal immigrants of a certain age) that was created by President Obama with a previous executive order. In writing the majority opinion, Roberts said the ruling did not consider the legality of the Deferred Action for Childhood Arrivals program itself, but was instead based on a decision that Trump’s Justice Department did not adequately explain the basis of the executive order.

This is disgraceful. The law doesn’t matter, only what the Deep State says about the law. It is also dangerous because it continues the reckless trend of unelected judges putting themselves in a position to make and shape policy. President Trump was elected on a pledge to overturn DACA, and when he did it, he was following not just the Constitution, but the will of the people.

President Trump gets it, and immediately launched his 2020 campaign on the argument of restoring justice by re-electing him to appoint quality justices to the Supreme Court and elsewhere in the federal judiciary.

“These horrible & politically charged decisions coming out of the Supreme Court are shotgun blasts into the face of people that are proud to call themselves Republicans or Conservatives,” Trump wrote on Twitter. “We need more Justices or we will lose our 2nd Amendment & everything else. Vote Trump 2020!”

Could not have said it better, but I will say it more explicitly. Vote for Trump to find a conservative successor to liberal 87-year-old Ruth Bader Ginsburg and 81-year-old Stephen Breyer, and to allow conservative 71-year-old Clarence Thomas and 70-year-old Samuel Alito to serve four more years before needing to consider retirement.

In other words, the Supreme Court should again be the most important reason to vote for Trump just as it was in 2016. Throw in lawlessness in our major cities, the growing threat from China and the senile Democrat challenging the president, and the outcome is obvious. Trump wins in 2020! 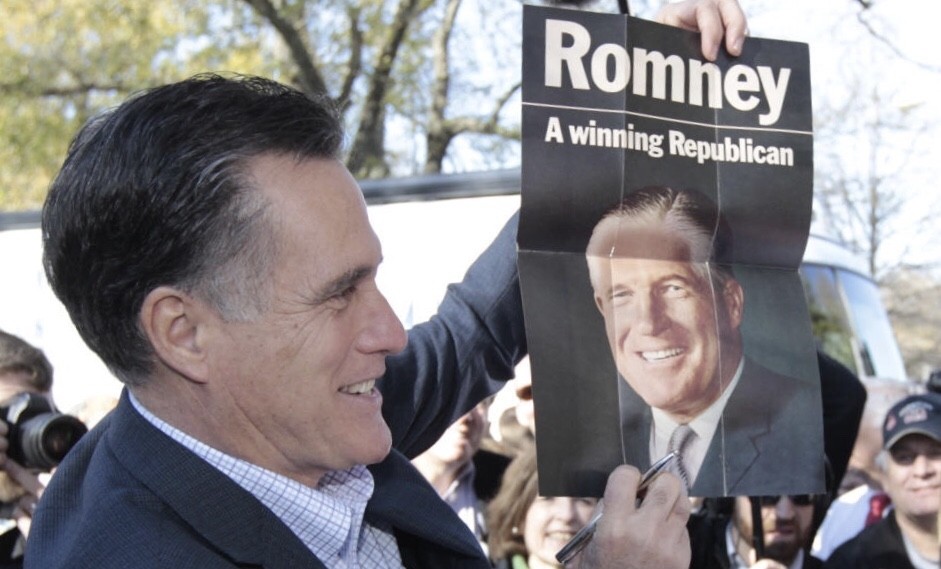