Tech Check 2: Why are Facebook users 77 times more likely to open a link than Twitter users? Help me find out 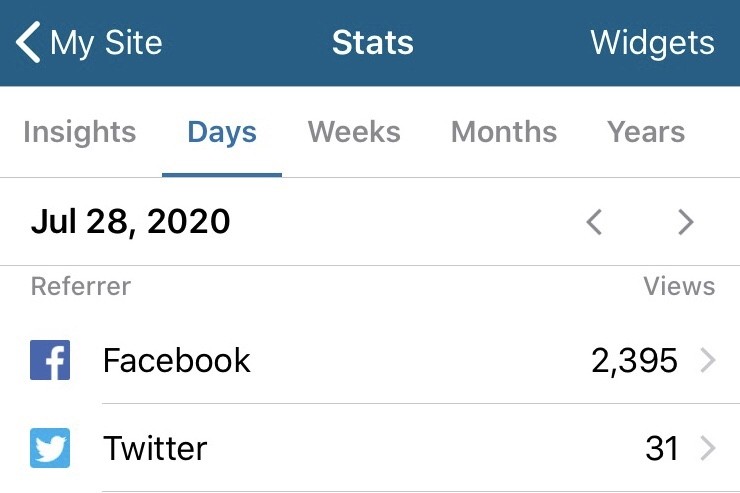 I need my readers to engage in an experiment with me to find out whether Twitter is somehow monkeying with my stats at HeartlandDiaryUSA.com.

Every time I post a column at this site, I can monitor engagement by using WordPress stats. That includes the ability to tell whether readers came to my site from a search engine, Facebook, Twitter or any other website. This is called referrals.

Interestingly, Facebook users seem to actually read posts whereas Twitter users seem to have no idea how to even click a headline to open a page.

On Tuesday, July 28, for instance, I posted three stories about the House Judiciary hearing where Democrats smeared and insulted Attorney General Barr. I had over 2400 views that day, but 2395 of them came from Facebook and only 31 came from Twitter! That means Facebook users are 77 times more likely to open a post than Twitter users.

That makes no sense to me. According to Twitter’s own stats, 56 people clicked on my link, but WordPress says only 31 made it. In any case, that low number was recorded despite the fact that the posts that day had 5300 impressions on Twitter. Is this some result of anti-conservative bias or just a reflection of how people use Twitter?

I actually have 6600 followers on Twitter and just 600 on Facebook, but Facebook allows me to post on groups with large member lists, so that may account for the difference too– in which case, thanks Mark Zuckerberg. (For the record, I’m on Parler too (@HeartlandDiary) but see very little engagement — usually under 20 impressions.)

As an experiment, I am going to post this on Twitter with a special request that people open the attached story on my website. I find it fascinating that users of the two platforms engage so differently. If I see a jump in views from Twitter after my request is posted, then I will have to acknowledge the difference is real and not just a manufactured artifact caused by some high-tech algorithm.

Please leave a comment below or email me at frank@HeartlandDiaryUSA.com.

4 thoughts on “Tech Check 2: Why are Facebook users 77 times more likely to open a link than Twitter users? Help me find out” 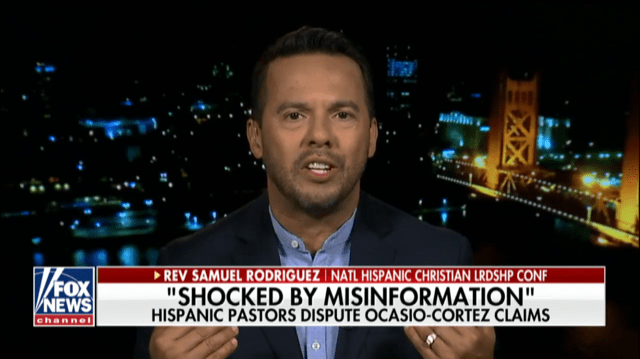 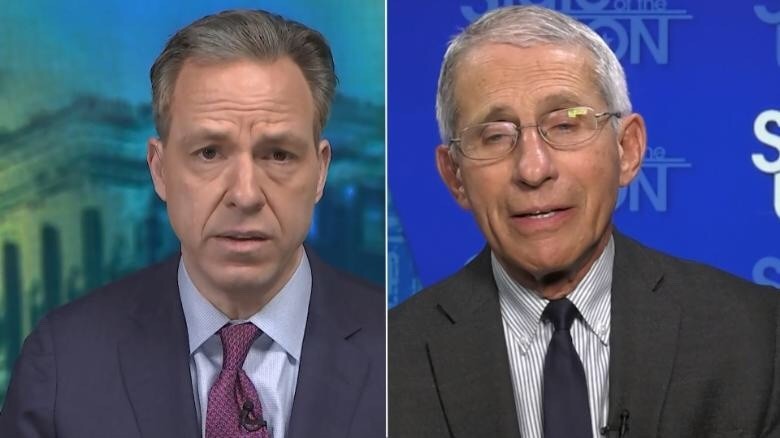