After a week, federal authorities apparently finally decided it was time to arrest Michael Reinoehl, the man who brutally executed a pro-Trump protester in Portland last week.

Unfortunately, this useless piece of human garbage was shot and killed by police when they tried to arrest him after he pulled a gun on them. No one feels sorry for him, but his death means police may not ever catch his accomplices or his paymaster.

LACEY, Wash. (AP) — A man suspected of fatally shooting a supporter of a right-wing group in Portland, Oregon, last week was killed Thursday as investigators moved in to arrest him, a senior Justice Department official told The Associated Press.

The man, Michael Reinoehl, 48, was killed as a federal task force attempted to apprehend him in Lacey, Washington, the official said. Reinoehl was the prime suspect in the killing of 39-year-old Aaron “Jay” Danielson, who was shot in the chest Saturday night, the official said.

Federal agents from the FBI and the U.S. Marshals Service had located Reinoehl on Thursday after a warrant was issued for his arrest. During the encounter, Reinoehl was shot by a law enforcement officer who was working on the federal task force, the official said.

The official said Reinoehl had pulled a gun during the encounter and was shot by law enforcement.

Danielson, the man who was murdered, was a member of Patriot Prayer and had joined a caravan of pro-police protesters to stand against the lawless BLM and Antifa rioters in Portland. His murder was caught live on video. 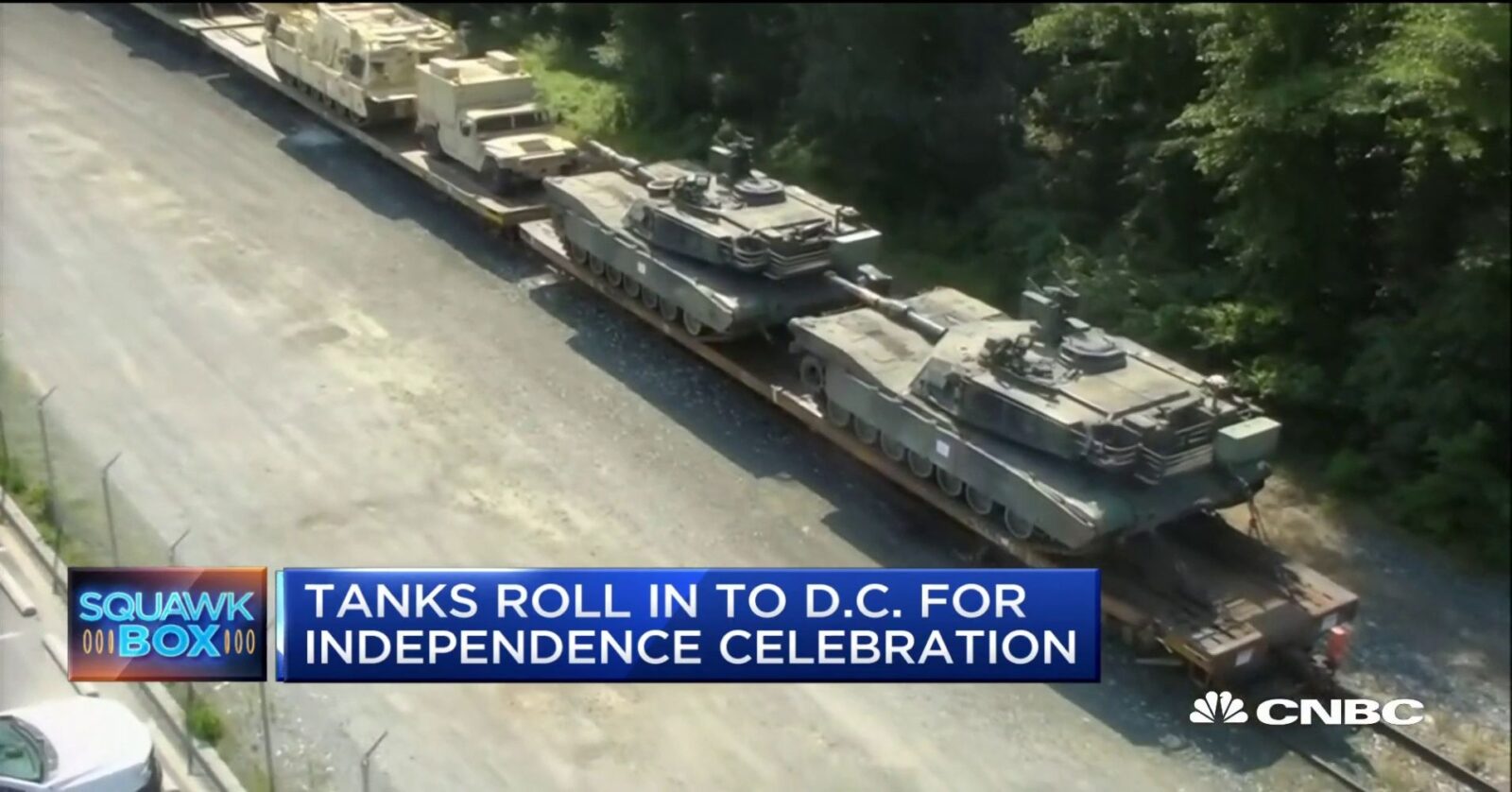 I was planning to wait until the morning of July 4 to thank President Trump for his grand Fourth of July celebration. But then (only because Lou Dobbs was taking the day off) I turned on “Hardball With Chris Matthews” and saw one of the most outrageous attempts to politicize ...

There are only four words in E.J.Dionne’s new column I agree with — the headline: “Trump goes on strike.” I certainly don’t agree with Dionne that the president is “guided solely by an obsession with self-protection.” Calling out the Democrats for their political attacks on him was the only recourse ...