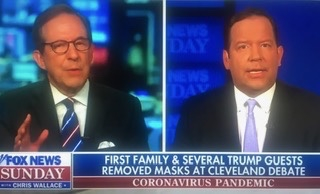 Trump campaign aide Steve Cortes fought back hard against Never Trumper Chris Wallace today when he appeared on “Fox News Sunday” pointing out that Wallace was acting more like a partisan Democrat than a journalist not just during that interview but also at Tuesday night’s presidential debate.

Cortes, who has repeatedly proved himself a stalwart defender of Donald Trump against the left-wing lies used against him, was entirely prepared when Wallace kept interrupting and “correcting” him as he gave his answers about whether it was appropriate for the first family to go maskless at the debate.

“Chris, the way you’re starting to harangue me now actually reminds me of what you did to the president during that debate on Tuesday night,” Cortes said.

“Oh yeah, I harangued him!” said Wallace in response.

“He had to debate not just Joe Biden, but you as well. You were not a neutral moderator then. I don’t mind tough questions. I welcome them, reasonably tough questions, but what I don’t think is OK is when you become the effective opposition to the president.”

Check out the video at about 3:15 to see that exchange. Of course, Wallace trotted out his typical attack on the president in response.

“Steve, let me … say the president interrupted me and the vice president 145 times, so I object to you saying I harangued the president. I know it’s the talking point.”

The rest of us object to Wallace’s obvious bias and distortions. Wallace claimed after the debate the Trump was responsible for the rowdy quality of the debate because he “started it” by interrupting Biden. Actually, Biden interrupted Trump six times before Trump saw that Wallace was not going to be an effective moderator, so he hit back against Biden.

In addition, Wallace has no excuse for the biased questions he asked, nor for protecting Biden from questions about his corrupt family dealings around the world. 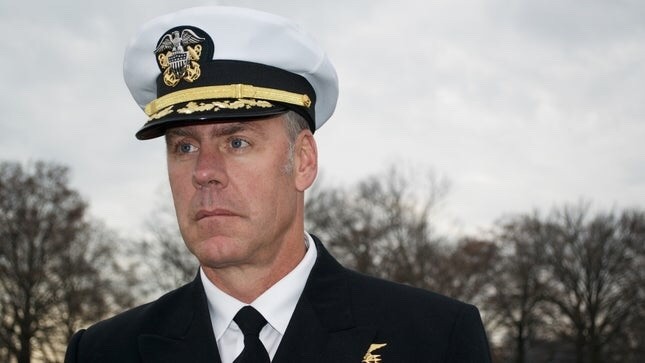 Thanks to Mark Steyn for writing a column about the life and death of Hollywood legend Stanley Donen. I had not heard about Donen’s death on Feb. 23 at the age of 94, but about that same time, maybe even the same day I happened to be watching one of ...

I don’t know why I waste my time trying to hope that Peggy Noonan has wakened from her Rip Van Winkle slumber and now smells the coffee burning in D.C. She got me again last week with her column titled “How Trump Lost Half of Washington.” I thought for a ...