HeartlandDiaryUSA.com Election 2020,MAGA,Montana politics,Politics – Down and Dirty Is Daines pulling away from Bullock in MT Senate race? New poll out today!

Is Daines pulling away from Bullock in MT Senate race? New poll out today! 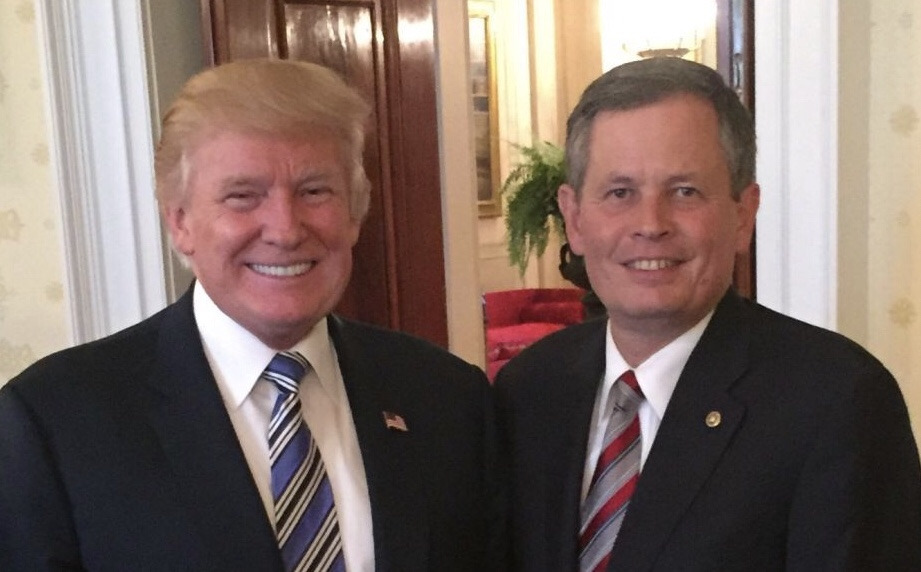 Good news for Montana Republicans in today’s Emerson College Poll results showing comfortable leads for GOP candidates in the state’s Senate and governor races as well as for President Trump.

According to the poll of 500 likely registered voters, Sen. Steve Daines is ahead of his Democrat opponent, Democrat governor Steve Bullock, by 9 points — 52 percent to 43 percent. The poll was conducted just a few days ago, from Oct. 5-7.

That’s a vast improvement over the 1 point lead reported in the last poll (New York Times/Sienna College) which was conducted Sept. 14-16. That could be indicative of a swing caused by the fight over Supreme Court nominee Amy Coney Barrett, or it could just be that Montanans are sick of the relentless mudslinging ad campaign for Bullock. For my money, Emerson is also one of the most reliable polling outfits out there.

Daines holding his seat is crucial to GOP hopes of retaining the Senate in the next term, which is vital whether President Trump wins re-election or not. With North Carolina Democrat Cal Cunningham now caught up in a sex scandal, it is possible that unpopular GOP senator Tom Tillis may even hold his seat, which greatly improves the odds of a Republican-led Senate in 2021.

Rep. Greg Gianforte continues to hold a large lead in the race to replace Bullock as Governor. Gianforte is up by 13 points over Democratic Lt. Gov. Mike Cooney, 54-41. This would be a huge victory for Republicans, as Democrats have held the governorship in Montana since 2005. With a Republican governor, the almost certainly GOP-led Legislature may be able to bring real change.

Meanwhile, no surprise that President Trump also has a 13 point lead over Sleepy Joe Biden. Trump win the state by 20 points in 2016 and is sure to win again.

Disappointingly, the poll did not include a question about the US House race between Republican Matt Rosendale and Democrat Kathleen Williams. This race is the most unpredictable, probably a tossup, but Rosendale could pull off a victory if Montana goes hard red in support of President Trump.

Margin of error on the poll is 4.3 percent. So no matter what, get out and vote to save America! Don’t take anything for granted!

The more you learn about the brazen Deep State coup plot against President Trump, the more you have to wonder how they can get away with it! Everything about this coup is transparent and out in the open, and yet the corrupt news media like Svengali has somehow hypnotized the ... 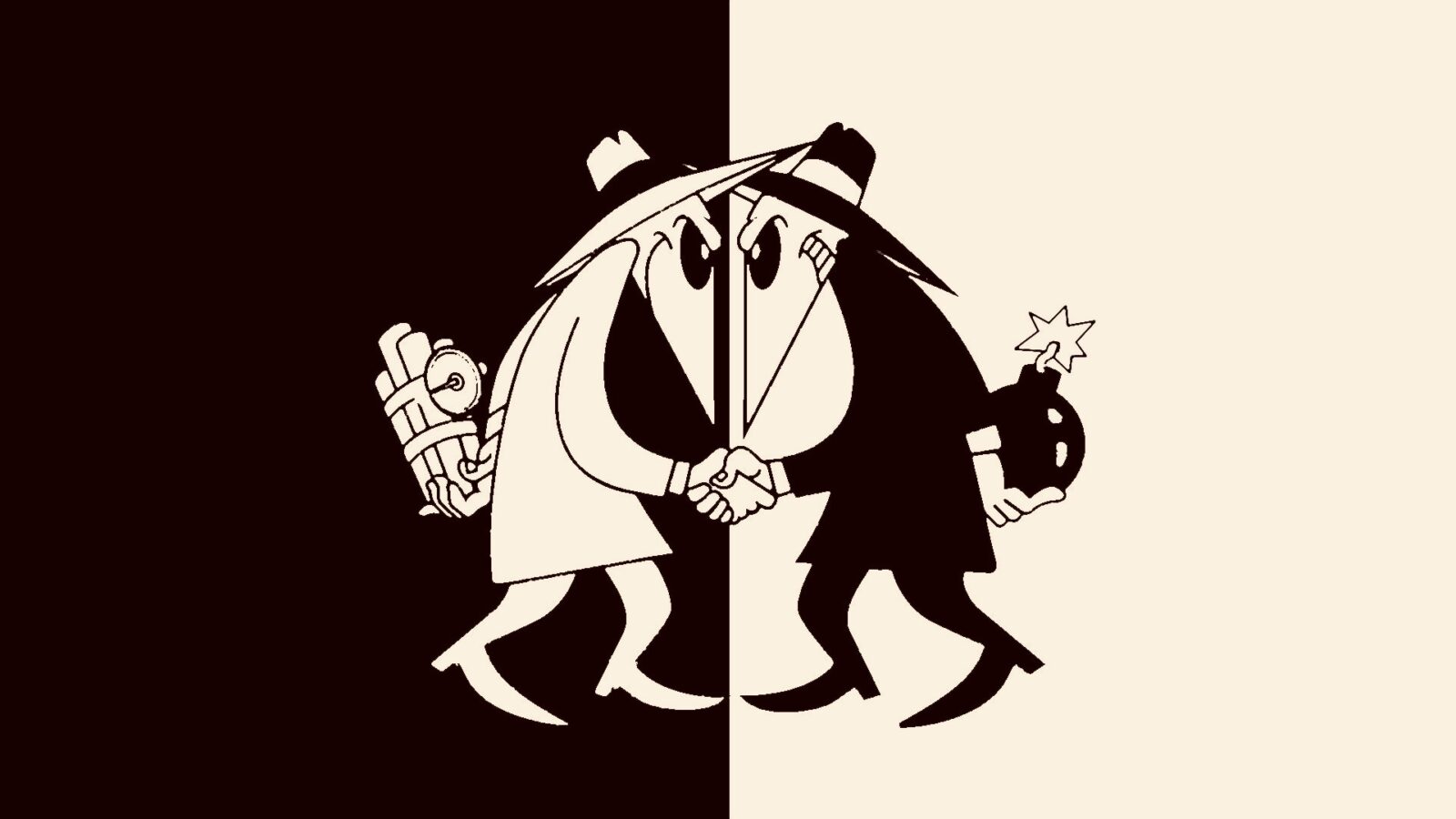 It’s now more than a month since we first learned of the existence of a whistleblower who had second-hand information (much of it incorrect) which is being used as the basis of impeaching the president of the United States. We’ve learned a lot about Ukraine since then, and even more ... 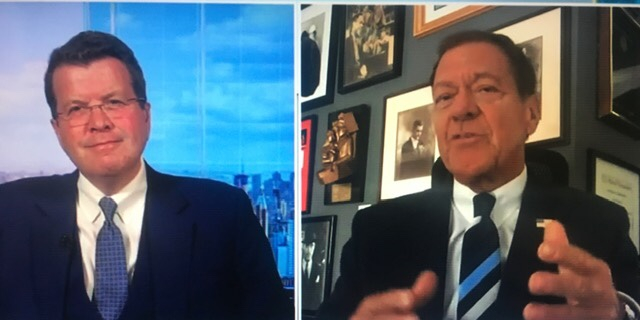