HeartlandDiaryUSA.com Congressional hijinks,Constitution Under Attack,Election 2020,Judicial Hijinks,MAGA,Politics – Down and Dirty Democrats are lying when they say Barrett is a threat to Obamacare: Here’s why

Democrats are lying when they say Barrett is a threat to Obamacare: Here’s why 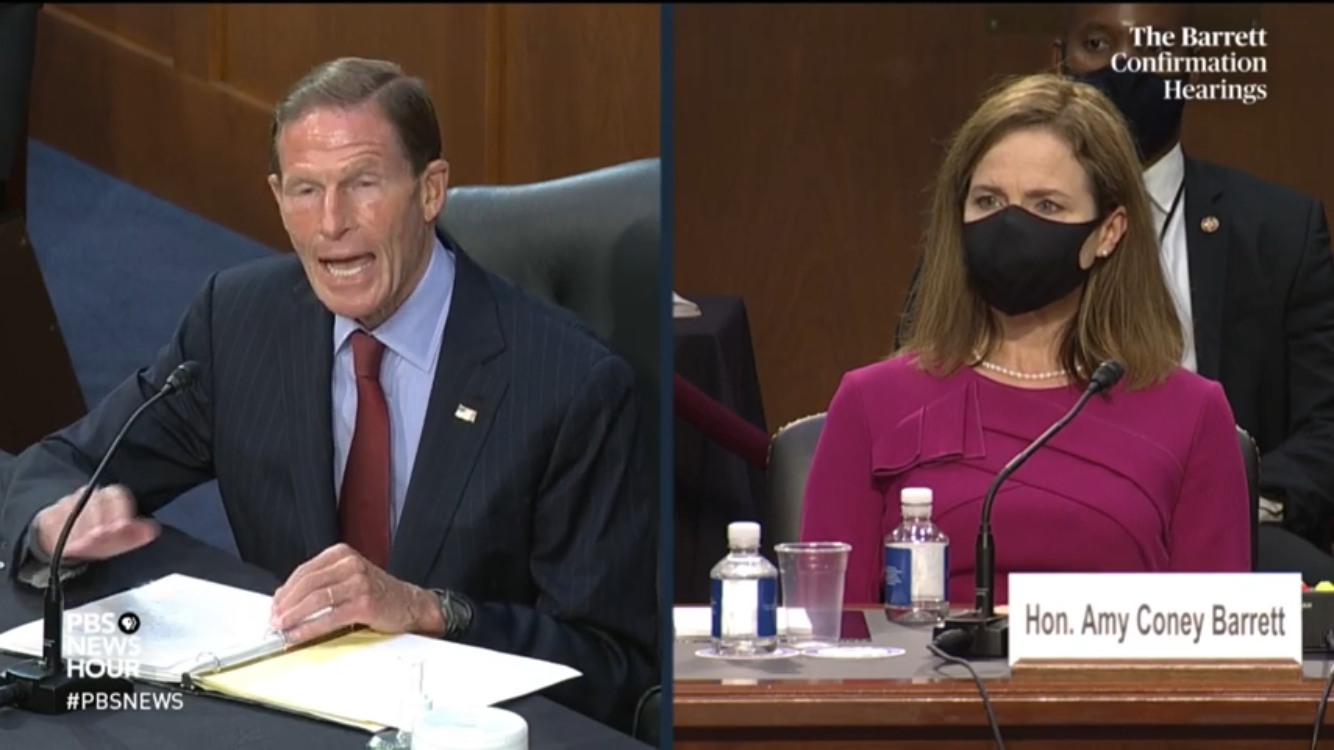 I couldn’t stand to listen to another Democrat senator lying about how they need to stop Amy Coney Barrett from reaching the Supreme Court because she will end Obamacare.

Sen. Richard Blumenthal, the Cryptkeeper from Connecticut, was the final straw. (Of course we haven’t heard from Kamala Harris yet!)

Blumenthal told Barrett, “Your nomination is about the Republican goal of repealing the Affordable Care Act they seem to detest so much.” He tried to put the entire fate of the ACA on Barrett and her vote on the high court.

This is BS, and not just because you can’t predict how a Justice will vote on any particular case, but because simple math proves that Blumenthal and the other Democrats are lying.

The Supreme Court is scheduled to hear an appeal on the legality of the Affordable Care Act (and particularly the individual mandate) during the week of Nov. 10.

I’ve written about this once before, but apparently the Democrats on the Senate Judiciary Committee didn’t get the memo, so here goes again.

In the case before the Supreme Court, California vs. Texas, a lower court has held that the ACA’s individual mandate is no longer valid because of subsequent action by Congress. Texas and 19 other states have asked for the entire Affordable Care Act to be thrown out as a result. The lower court agreed.

Now here is why Barrett’s vote is irrelevant or in fact actually a benefit to Democrats who want to see Obamacare retained.

It’s also possible that one or more justices will vote to uphold the lower court ruling that the individual mandate is no longer in effect, but decide not to throw out the entire law as a result.

But let’s assume worst case scenario from the Democrat point of view and imagine that justices are going to vote up or down in the entire Affordable Care Act. Based on earlier votes by the justices, it is possible that the vote among the current justices will be 4-4, with Justices Thomas, Alito, Gorsuch and Kavanaugh voting to support the lower court, and Justices Breyer, Sotomayor and Kagan voting to overturn the lower court — almost certainly joined by Chief Justice John Roberts, who authored the original opinion to validate Obamacare.

If so, Barrett’s vote against Obamacare would be superfluous. A 5-4 vote to throw out the Affordable Care Act would have exactly the same effect as a 4-4 vote. The only way Barrett could impact the decision in a meaningful way is if she voted to preserve the ACA, as unlikely as that is. Her vote can save the law but it can’t be the deciding vote against it except in a purely academic regard. With her or without her, four justices can end Obamacare.

Try telling that to the Democrats, but as they say, “Trying to reason with a Democrat is like trying to convince a jackass that he’s not a horse. All you’ll get for your trouble is a kick in the head.”

How many of you heard that Nick Sandmann’s defamation lawsuit against the Washington Post was dismissed Friday? Seems to me that this is being played almost to a whisper by the major media, and no wonder since most of them are just as guilty as the Washington Post in defaming ... 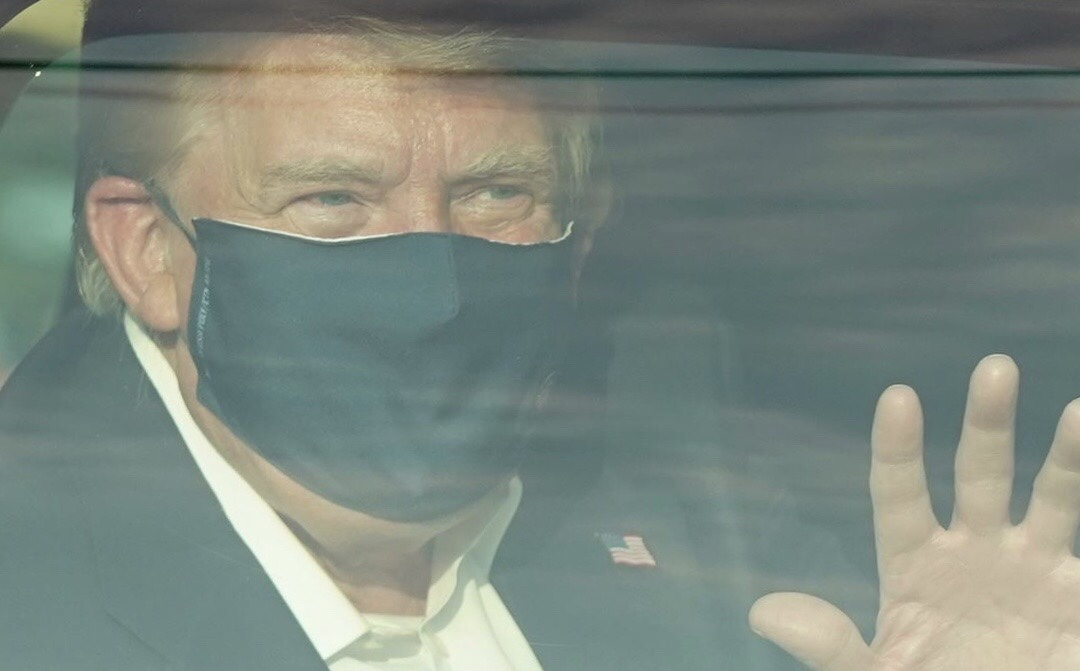 Pundits often claim that the 2020 election will be a referendum on Donald Trump, but that is not the case. After the despicable coverage of the president’s COVID infection, it should now be apparent — if it wasn’t already — that the upcoming election is a referendum on the media, and their ...

Someday soon someone will write a book about the Covington confrontation that could be titled “The Stoning of the Boy Who Smirked.” It is truly a mirror on our times that teenage Christian boys who were engaged as responsible citizens in the public discourse of their nation have become victims ...