HeartlandDiaryUSA.com Constitution Under Attack,Election 2020,MAGA,Politics – Down and Dirty,The Enemy Within Texas to the rescue! A lawsuit to protect election integrity and the Constitution

Texas to the rescue! A lawsuit to protect election integrity and the Constitution

If the justices of the Supreme Court have the courage to stick to principle, then one day the words “Texas v. Pennsylvania” will resonate as a battle cry of freedom just as loudly as “Remember the Alamo!”

Late Monday night, Texas filed suit against the states of Pennsylvania, Georgia, Michigan and Wisconsin for their unconstitutional administration of the 2020 presidential election.

Here, as cited in the 154-page complaint, is the gist of the matter:

As set forth in the accompanying brief and complaint, the 2020 election suffered from significant and unconstitutional irregularities in the Defendant States:

All these flaws – even the violations of state election law – violate one or more of the federal requirements for elections (i.e., equal protection, due process, and the Electors Clause) and thus arise under federal law. See Bush v Gore, 531 U.S. 98, 113 (2000) (“significant departure from the legislative scheme for appointing Presidential electors presents a federal constitutional question”) (Rehnquist, C.J., concurring). Plaintiff State respectfully submits that the foregoing types of electoral irregularities exceed the hanging-chad saga of the 2000 election in their degree of departure from both state and federal law. Moreover, these flaws cumulatively preclude knowing who legitimately won the 2020 election and threaten to cloud all future elections.

While other lawsuits have substantive validity, they must wind their way through the lower courts to reach the Supreme Court, and might be stalled till after Inauguration Day, which could result in them being declared moot.

This new lawsuit on the other hand is brought by one state directly against others in a matter that can only be resolved by the Supreme Court.

The question of standing should not come up. Texas is one of the participants in the compact called the Constitution. They should have a right to demand that the rules be followed. Texans have a proud history of defending their rights, including at the Battle of the Alamo. Although the odds were long in that fight, they never flinched or fled, but fought to the last man.

So should it be this year. Don’t give up the fight!

5 thoughts on “Texas to the rescue! A lawsuit to protect election integrity and the Constitution” 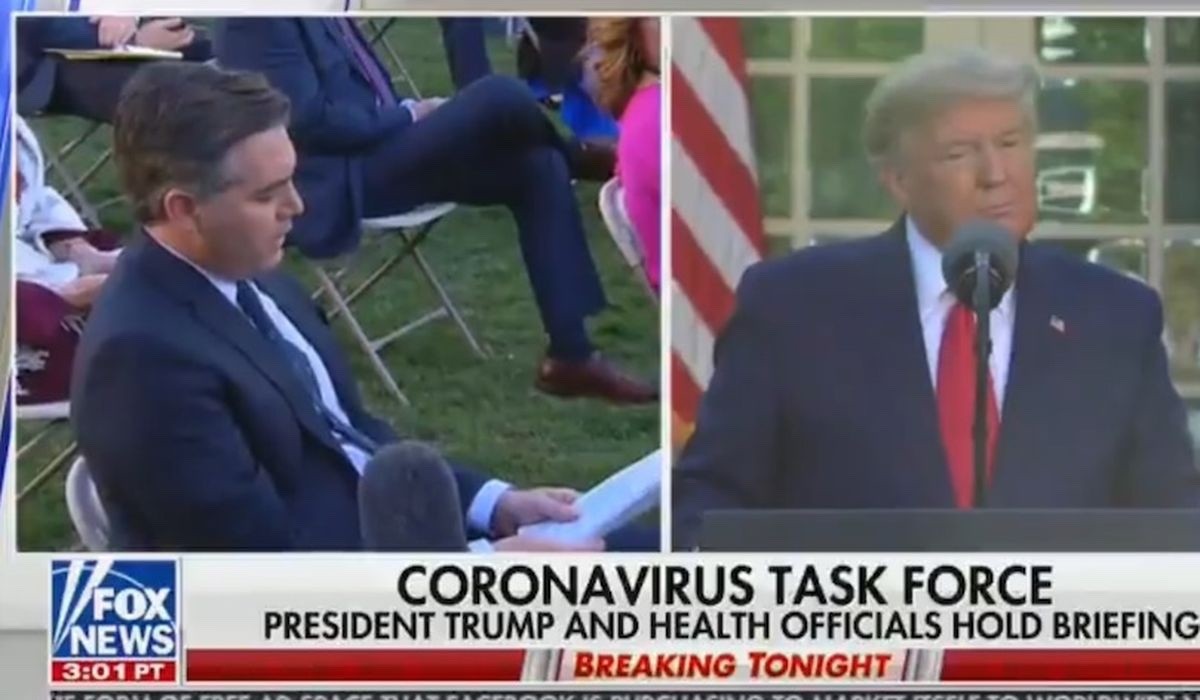 President Trump decided to give CNN’s Jim Acosta one more chance to be a journalist on Monday, March 30, 2020, but Acosta failed miserably. “Go ahead. Let’s give it a shot,” the president said to Acosta when he called on him at the coronavirus press conference. But as soon as ...

It was never about helping everyday Americans survive the COVID pandemic. The months-long negotiation over a COVID stimulus package was really just another “smash and grab” operation by the Democrat Party, and they grabbed plenty. Plenty of patriots have complained that the 5,000-plus page bill could only manage $600 for ... 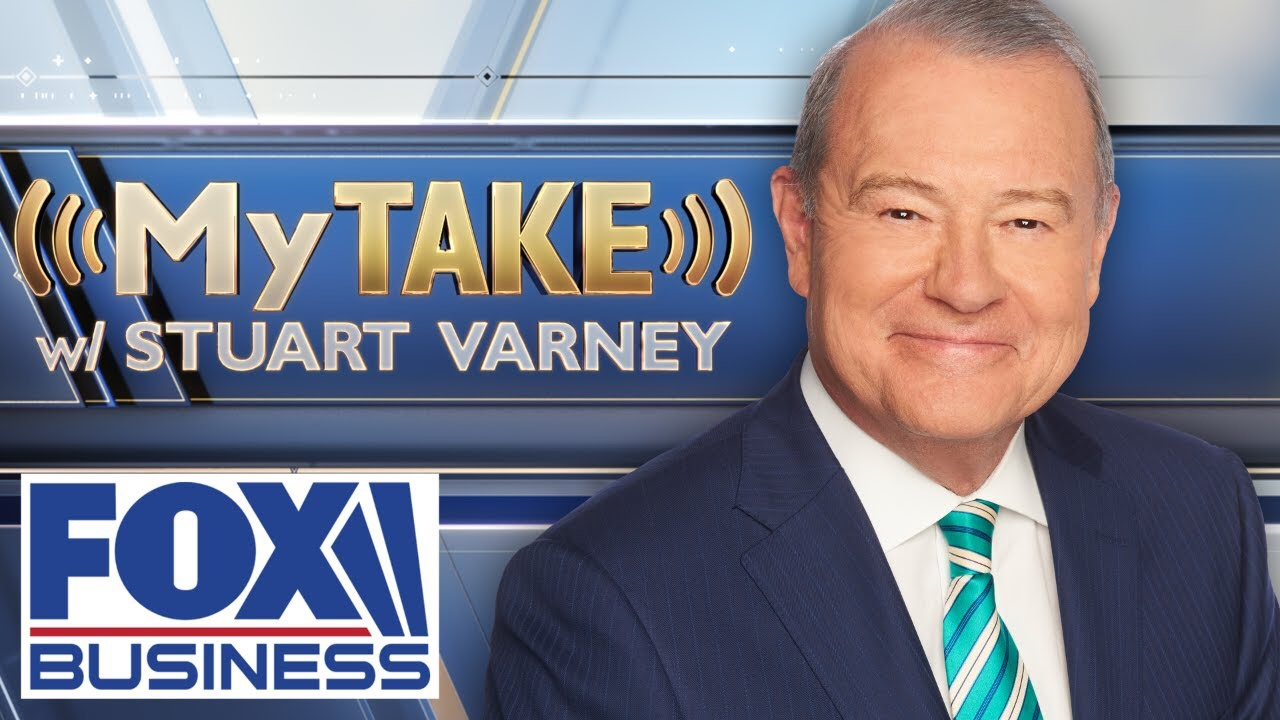 Stuart Varney spent 10 minutes on Sept. 21, 2020, talking about the Democrat assault on the Constitution and our country. I won’t try to capsulize all of the excellent points made, but I am attaching three videos that will take less than 10 minutes of your time but which crystallize ...