Do you think Mike Pence will ‘come through’ for President Trump? 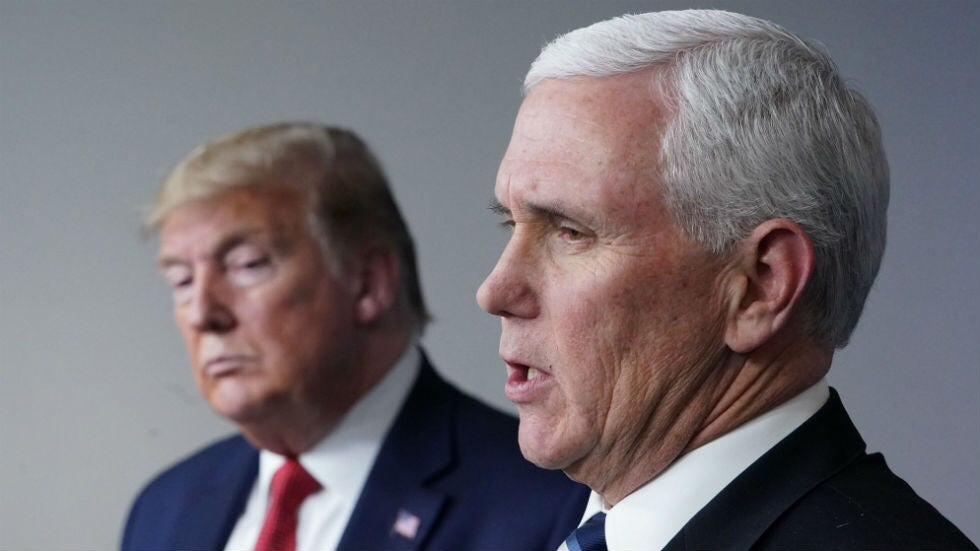 What do you think? Will Vice President Mike Pence use his position as president of the Senate to make a bold historic decision that will give President Trump a chance to remain in office? Or will he just fold like Lindsey Graham, Mike Lee and other fairweather friends of the president?

That is the question of the day, and I for one am not confident that Pence can be counted on to stand with Trump in his hour of need.

On Wednesday, Congress will receive the electoral votes for the presidential election, and Pence will conduct that meeting. It is believed that he has the capacity as the presiding officer to accept or reject competing slates of electors. If he simply accepted alternative slates of electors supporting Trump in the contested states, it would force Democrats to object, but if they succeeded in blocking those electors, it would still mean the election would be sent to the House of Representatives, where Trump is presumed to have an advantage.

Pence also has the power to just take note of competing slates of electors and send them back to the state Legislatures to choose which slate is valid. That would return the power to the states, as the Constitution intended, but it would still be hugely controversial.

Reuter’s reported Tuesday that Pence will just shrink into the background, performing only a ceremonial role.

“He will be very supportive of the president, but again he’ll stick to the Constitution,” a former but unnamed adviser reportedly told Reuters.

Do you think Pence has the fortitude to withstand the Democratic hatred that would be poured upon him if he went further? I’m not so sure, but fortunately we only have to wait one more day to find out.

As President Trump said Monday about Pence, ““If he doesn’t come through, I won’t like him quite as much.”

6 thoughts on “Do you think Mike Pence will ‘come through’ for President Trump?”

After the Roger Stone follies, the Justice Department probably should have gone to ground for the rest of the week. Instead, they announced two decisions that were open to criticism from the right in one case, the left in another, and coincidentally a verdict in a third case that hopefully ...

I’ve done my share of speaking engagements and radio shows over the years. Most of them were never archived, but one exception was my interview with Rose Tennent on “Rose Unplugged.” Shop on Amazon for EVERYTHING TRUMP I have loaded the interview to YouTube here, and I hope you will ... 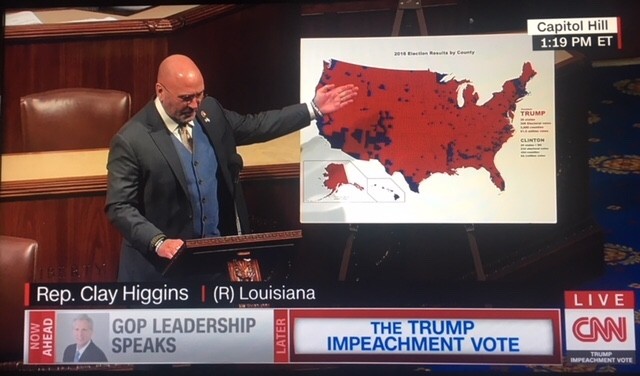 He is just a bit player in the history of our republic, but for 90 seconds today Rep. Clay Higgins of Louisiana stood shoulder to shoulder with Thomas Paine, Thomas Jefferson and Abraham Lincoln. When he was recognized by Rep. Doug Collins to make his short speech to the House ...